If I Were Satan, I Would Go After the Guy 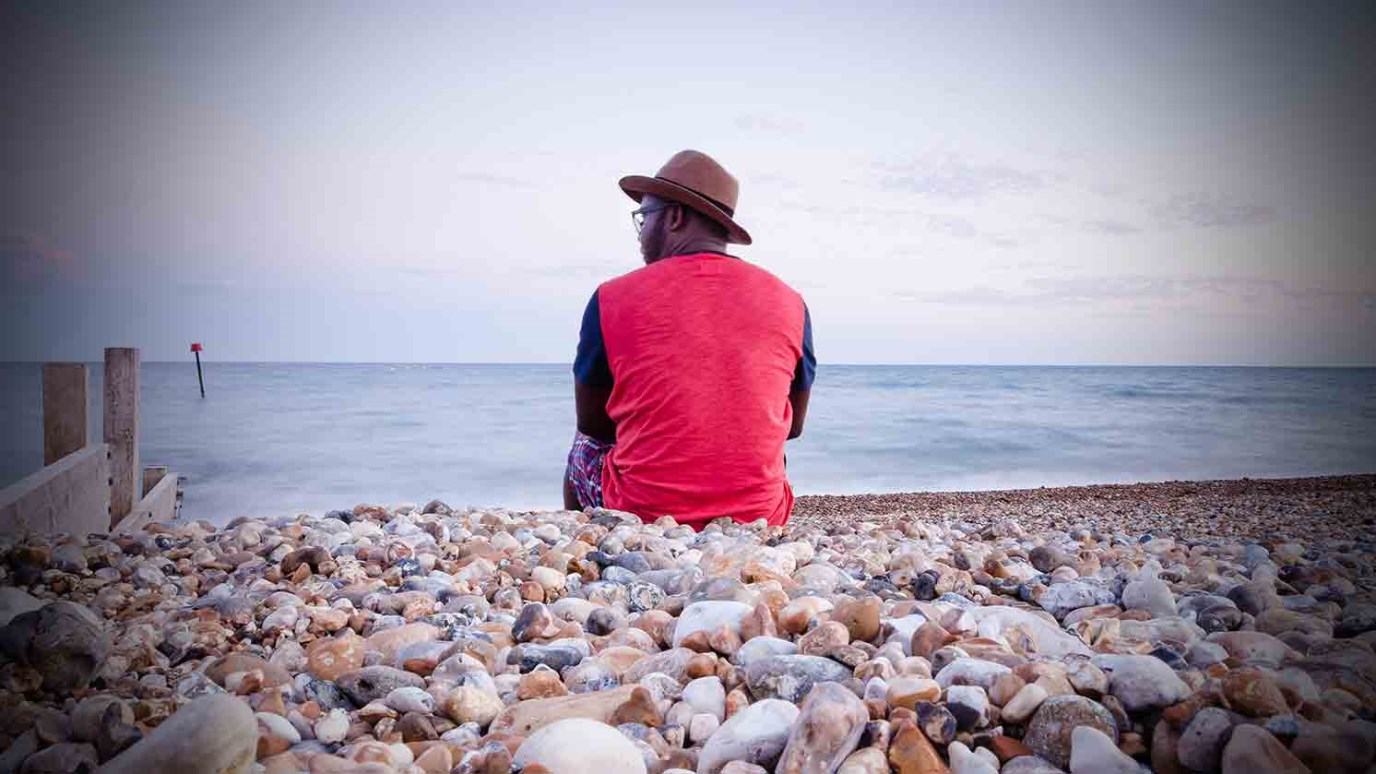 "Be alert and of sober mind. Your enemy the devil prowls around like a roaring lion looking for someone to devour.” (1 Peter 5:8).

One of my go-to pastimes as a kid was playing with dominoes. Well … not playing the actual game, but setting them up in winding lines and knocking them over.

I would stretch out as many tiles as far as the laws of physics would allow, give a gentle tap of my index finger, and watch them fall with satisfaction.

Oftentimes, after hours of setup, one domino would be slightly turned or too far from the neighboring domino, causing a misfire and a halt to my masterpiece … talk about deflating!

However, sometimes the first domino would fall perfectly, cascading the rest of the dominos around every curve, hill and ramp I had carefully designed. I would then break-dance … well, if my parachute pants were clean.

These childhood memories of complete devastation and sheer jubilee, got me thinking. If I were Satan, I would go after the guy. He’s the first domino. If I can position him perfectly, I can knock down much more in his wake.

First, I would go after him directly. I would tempt him in various ways hoping he would disobey God.

Next, I would attack him indirectly by targeting his closest ally … his woman. I would use her insecurities, fears and uncertainties to trick her, thus influencing her man. If I can get her to question truth, I may get him too, as well. This is exactly what happened in the Garden of Eden.

Lastly, I would go after his work. I would feed him the lie that his worth and identity are found in his career. I’d try to get him so distracted by good things, like “providing,” that he might neglect the best things, like what’s happening at home. Ultimately fooling him into building his kingdom rather than God’s.

If I can deflate him through work with lies such as “you’re not appreciated,” or “you deserve to be paid more,” I can rob him of joy, and the intrinsic value of work.

If these three things were vital to a man at creation, then they are vital now. If these are the core make up of masculinity, then I would attack them relentlessly. The domino effect of a man losing any part of his core could be disastrous.

In just the right position, with just a gentle tap, Satan can:

Destroy a man’s core, and then position for his marriage;

Destroy his marriage, and then position for his family.

Destroy his family, and then position for his church.

Destroy his church, and then position for his community.

Destroy his community, and then position for his culture.

But, the Bible says we are “not unaware of his schemes.” Therefore, “be alert and of sober mind. Your enemy the devil prowls around like a roaring lion looking for someone to devour.” (1 Peter 5:8).

“For our struggle is not against flesh and blood … but against the powers of this dark world and against the spiritual forces of evil in the heavenly realms.” (Ephesians 6:12)

So as men, we must “seek first his Kingdom…” (Matthew 6:33) Let Him place the first domino … perfectly positioned to fall along His path.

Does God Use Sickness?
Craig Hill

What is Spiritual Warfare?
June Hunt