If God Caused Everything, Then Who or What Caused God? 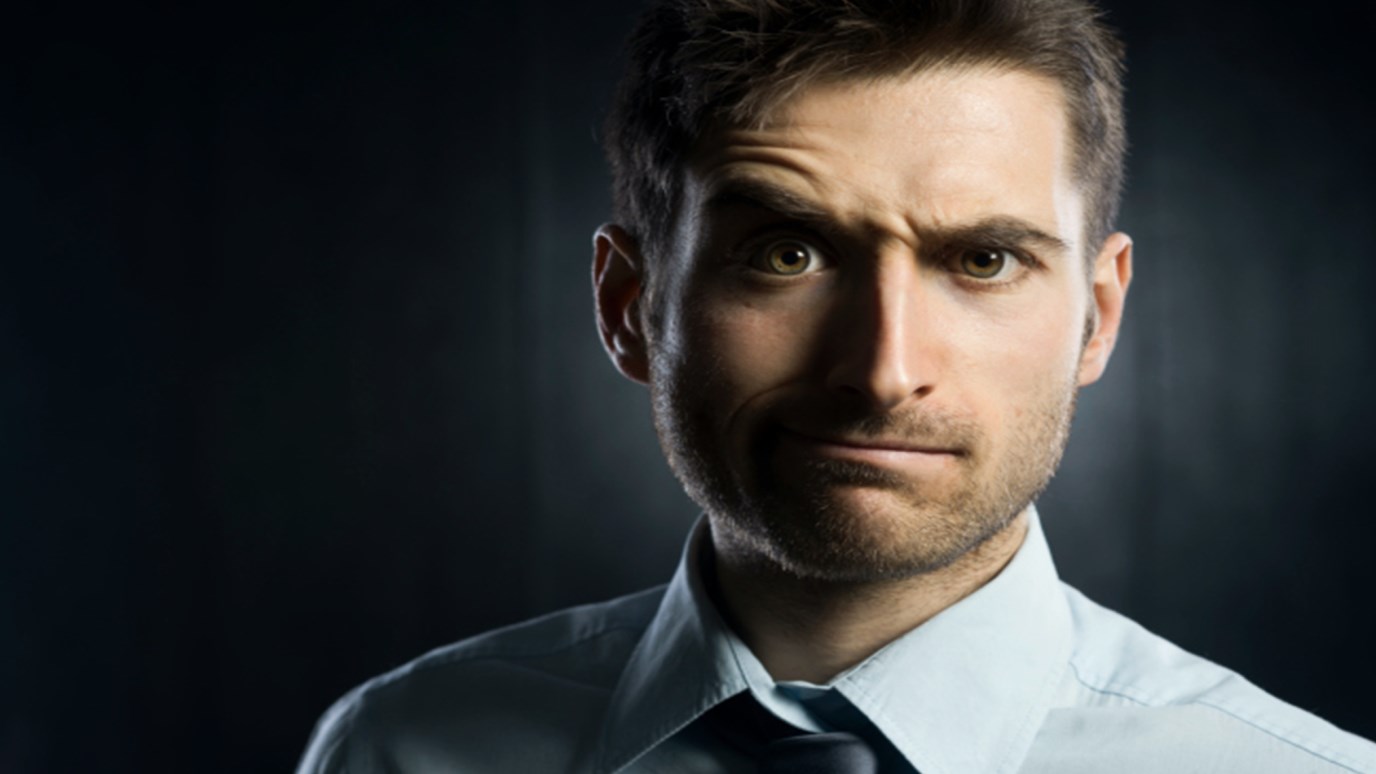 There was never a moment that God didn’t exist, nor will He ever end. And because God has always existed, He doesn’t need a cause.

Although there may be credible evidence for God’s existence, a major question still remains: Who or what caused God? It seems everything that exists had to have a beginning, so when did God begin, and who or what caused him to begin?

In our discussion of the first-cause argument for the existence of God, you may remember it has three premises:

So, the short answer to “Who or what caused God?” is “Nothing.” God is eternal, which means he has life without beginning or end. There was never a moment that God didn’t exist, nor will he ever end. And because God has always existed, he doesn’t need a cause. This is not special pleading by Christians, for the very definition of God implies a being that is self-existent. If God could be caused to exist, then he would not be God! You see, we can only consistently ask what caused things that can in principle be caused, such as chairs, books, and computers. But God, since he is by definition uncaused, is not the type of entity that can be caused. Therefore, the question “What caused God?” is actually meaningless.

When you stop to think about it, our finite minds cannot comprehend or even express how something or someone has always existed. We tend to think everything had to have a beginning. But think of this: “If the world had never been created, would it be true that 1+1 = 2?” Yes, of course. We can understand that such things as mathematical truths and the laws of logic have always existed and are therefore uncaused.

While our minds cannot fathom how God has always existed, this does not mean it is illogical to believe that it is so. We naturally sense that something outside of our universe had to cause it to come into existence. And the eternal Creator God is the most reasonable explanation. “Have you never heard?” Isaiah asked. “Have you never understood? The Lord is the everlasting God” (Isaiah 40:28).

God Gets Right With Us!
John Piper