If Child Is Hungry, Give Healthy Snacks 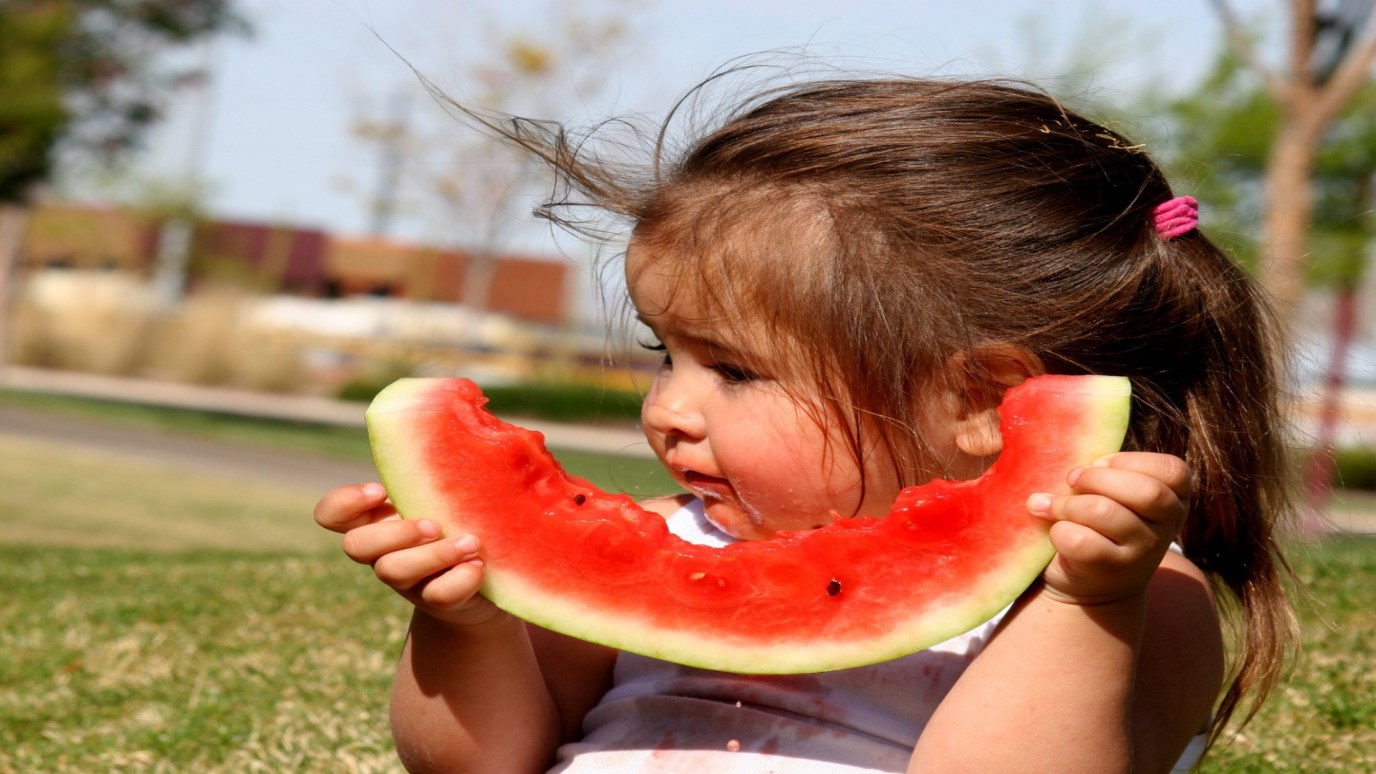 How can you deal with a child's constant need to eat?

Q. My almost 4-year-old daughter asks for food constantly. I can't tell if this is a boredom thing or an attention thing, but regardless I am unsure how to handle it. I've tried allowing her to eat such things as carrots when she starts complaining, but I want to curb the actual behavior without giving her food issues. At present, she is of normal weight and height, and I want her to stay that way.

Some children eat a lot at this age, and some—like my now-adult daughter—eat very little.

If your daughter isn't overweight, then her frequent requests for food are probably a function of her metabolism and the growth spurt typical of children this age. In that event, as she's not eating junk food, I don't think you should be concerned.

Nonetheless, to eliminate the possibility that your daughter's eating is symptomatic of a physical problem, share your concerns with her pediatrician.

In the meantime, I caution you against making this an issue. In and of itself, her desire for food does not predict later eating problems, as in bulimia, but making a big deal out of her desire for food—withholding food when she says she's hungry, for example—could take you in that direction.

In other words, you need to make sure this issue never grows beyond the level of "small potatoes," no pun intended. Accomplishing that requires that you stop paying so much attention to her eating—that you stop being the "food police."

That's consideration No. 1. No. 2 is making sure your daughter's diet is healthy.

Here's how to kill both birds with one stone: In the morning, after your daughter eats breakfast, put out a plate of healthy snacks such as cheese cubes, vegetable sticks and whole grain crackers. Tell her that she can eat these snacks as she feels the need.

If she finishes off the plate before the end of the day and asks for more, fill it up again. It's critical that you do this as if it's the most natural thing in the world. Do not say things like, "Don't you think you've eaten enough today?" or "Come on, honey, dinner's in 30 minutes. Don't you think you can wait?" Just fill it up upon request. In fact, you might even say, "I'm so glad you're such a healthy eater!"

Keep in mind that she's going to school in a couple of years, if not sooner. In that setting, she's not going to be able to eat every time the whim strikes. She's also going to be busy in group activities, which will further help her learn to curb her appetite, should it still need curbing.

She Was Staring at Us
Carrie Ward