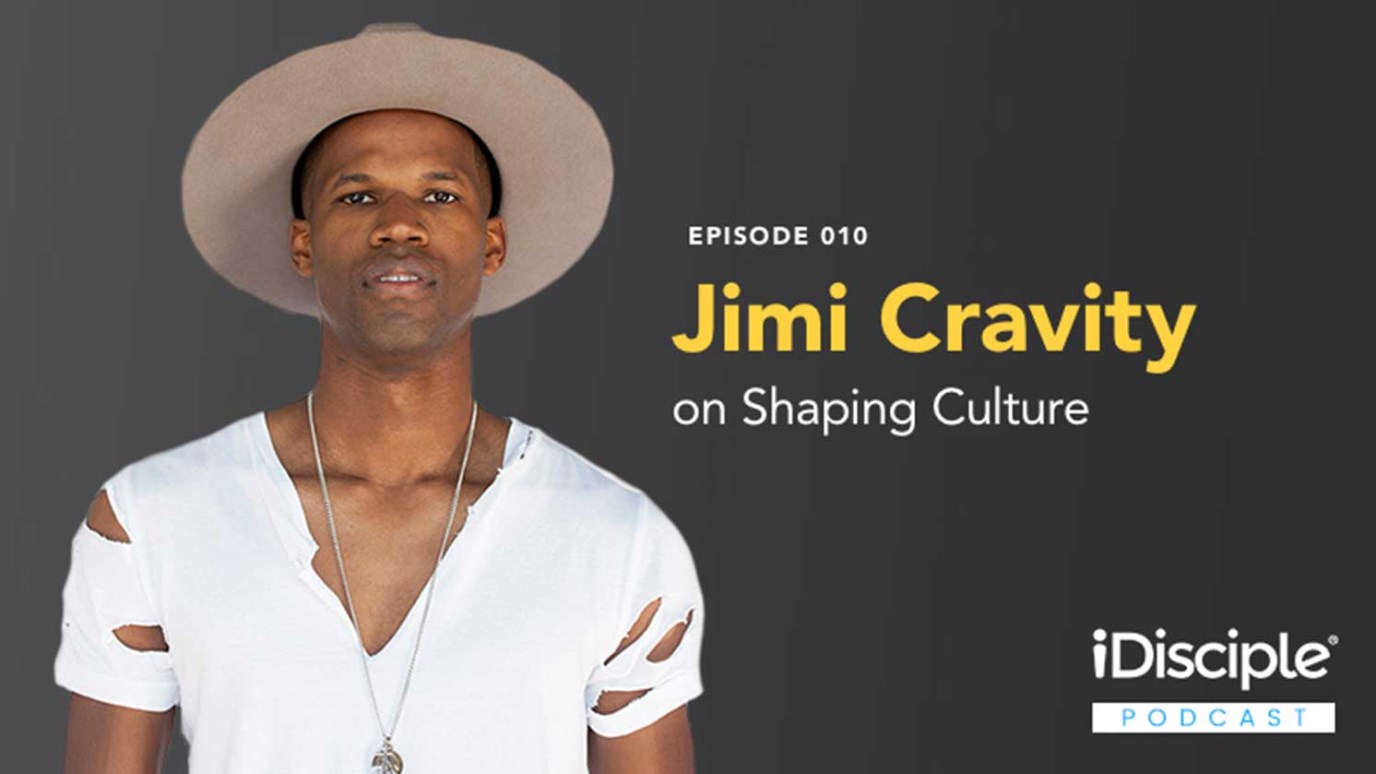 Jimi Cravity, an Atlanta-based worship leader and talented musician, sits down with the iDiscple Podcast to share the inspirations behind his new album as well as his thoughts on faith and culture.

In Atlanta, Jimi found a home at Passion City Church, pastored by Louie and Shelley Giglio. He began serving there, eventually using his gifts to lead worship. He has since been featured at Passion Conferences, first with his song “Surrender” on the Passion 2016 worship album, Salvation’s Tide Is Rising. He recently released his Heaven EP, and is going on tour this fall with label mate Crowder.

We pray that this episode will change the way you view worship music and the role Christians should play in influencing culture! 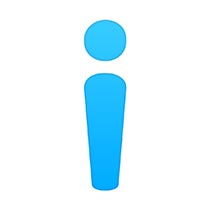