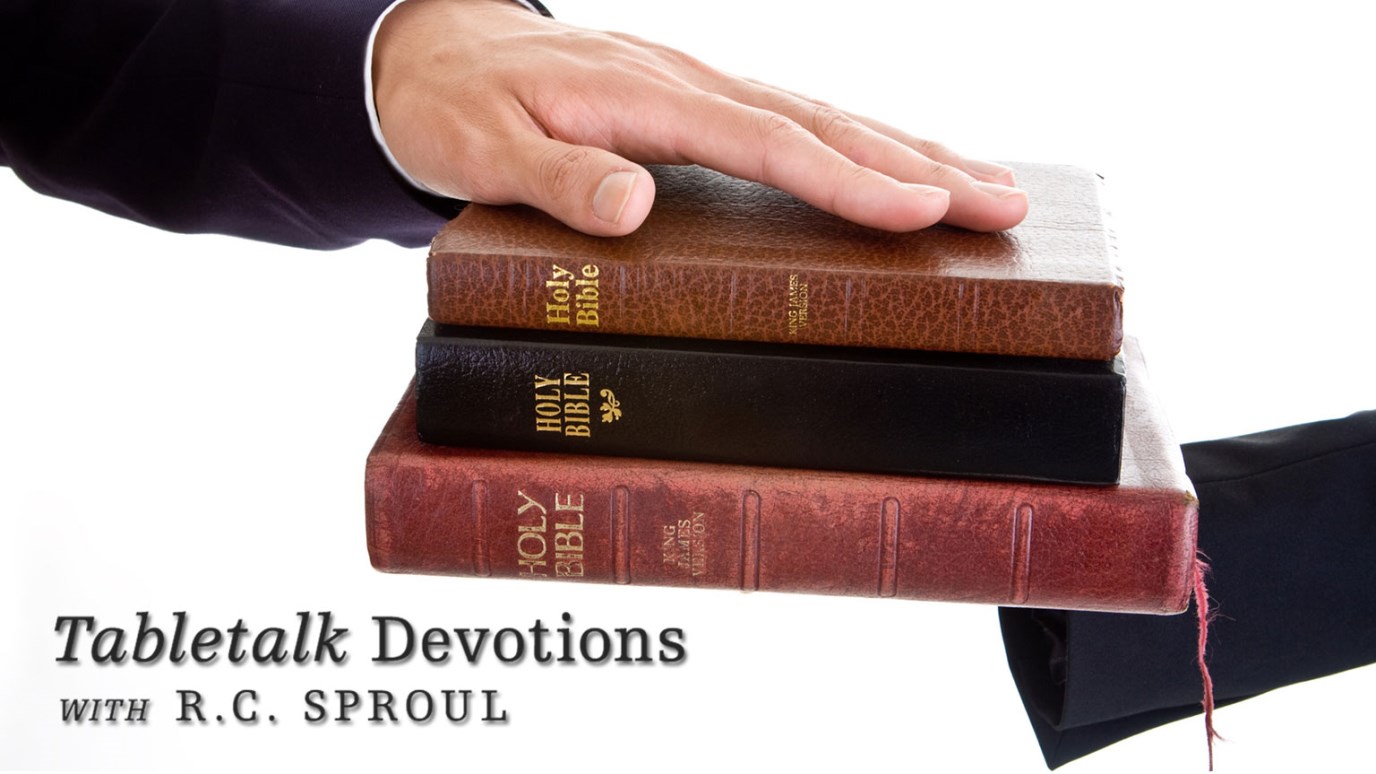 If you have sworn oaths in any other name besides the name of the Lord, repent today. In the furture, remember to be careful about how you use His name in your everyday speech.

“It is the Lord your God you shall fear. Him shall you serve and by his name shall you swear. You shall not go after other gods, the gods of the peoples who are around you” (Deut. 6:13–14).

The cultural setting of Jesus’ teaching on oaths found in Matthew 5:33–37 helps us understand whether or not Jesus abolished the practice of oath-taking altogether. We see that many in His day made oaths in the name of things other than God in order to escape punishment in case such laws were broken. In fact, sophisticated oral laws had developed that allowed oaths to be broken if they were not made in the name of God almighty.

Such traditions violated God’s law in two ways. In the first place, God does command His people to keep all lawful oaths (Num. 30:1–2). Therefore, to make vows according to a formula that allows for an “escape clause” demonstrates that the person making a vow has no intent to keep God’s will. Thus, Jesus does not forbid all oaths; rather, He forbids us to make promises if we do not intend to keep them.

Moreover, oaths are to be sworn in God’s name because to swear by anything else is to commit idolatry. In an oath, we call upon something greater than ourselves to keep us true to our word. By swearing an oath in the name of something else, we are ultimately calling upon that something to make sure that we keep our vows. Vows may be made in the presence of many witnesses (for example, marriage vows) so that these witnesses will help to ensure that the vows will be kept. Ultimately however, an oath is sworn to one person who will hold the oath-taker accountable even if no one else does.

If you were to ask people what it means to take the name of the Lord in vain, most would probably say that it involves some kind of curse of the name of God. However, anytime we swear an oath by the name of a created thing or use His name carelessly, we have also violated this commandment. If you have sworn oaths in any other name besides the name of the Lord, repent today and remember to be careful about how you use His name in your everyday speech.

Have You Graduated From Grace?
Pete Briscoe

No Darkness in Him
Dr. Bill Bright

The Canoe
Dr. Donald Barnhouse
Follow Us
Grow Daily with Unlimited Content
Uninterrupted Ad-Free Experience
Watch a Christian or Family Movie Every Month for Free
Early and Exclusive Access to Christian Resources
Feel the Heart of Worship with Weekly Worship Radio
Become a Member
No Thanks