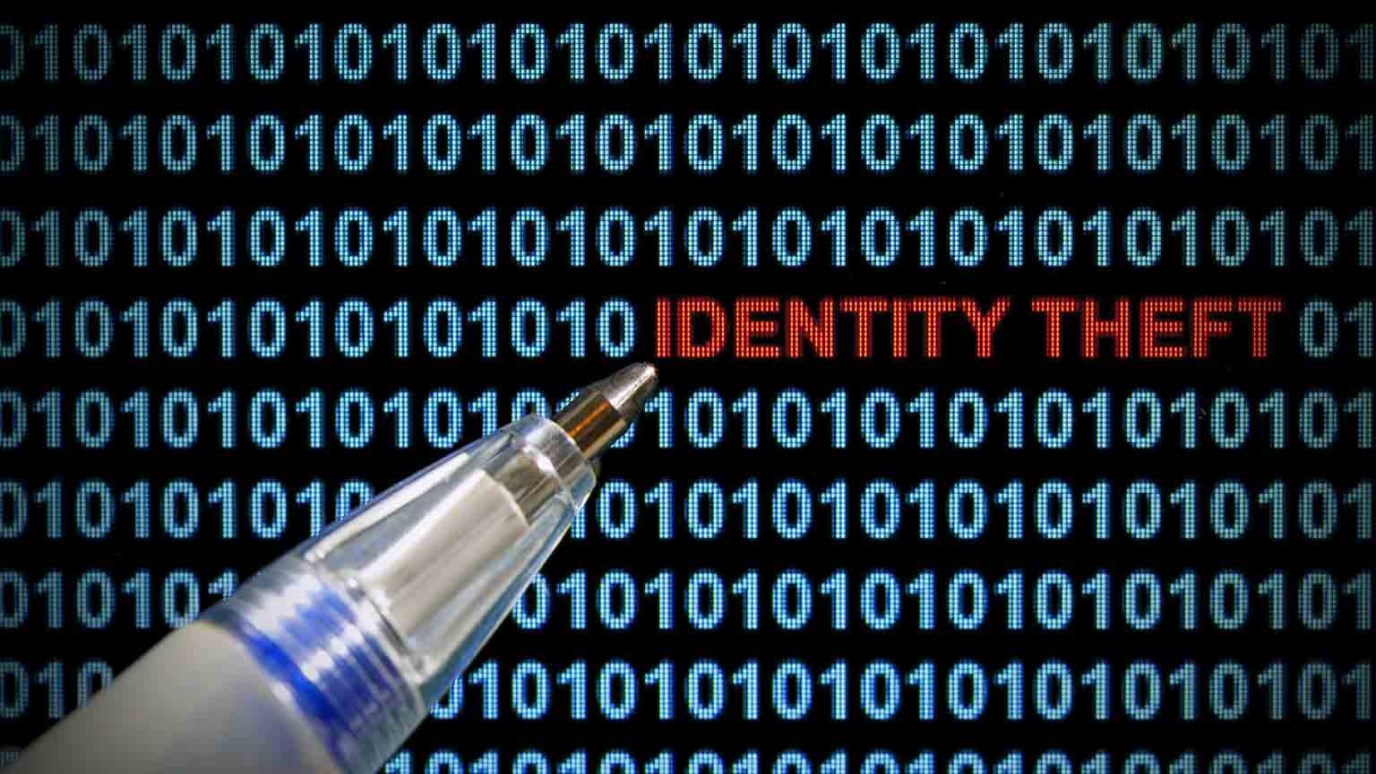 How secure is your identity? Is it found only in Jesus, or have you been robbed?

“Help! I’d like to report a case of identity theft!”

While identity theft is a growing epidemic, it’s not a new crime. Identities have been being hijacked for centuries. Not by criminals who lurk in cyberspace looking for unsuspecting victims, but… by an enemy lurking in the shadows of our lives looking to rob us of who God says we are.

The story of God calling Gideon into service gives us a perfect example of identity theft. God charged Gideon with a name he didn’t recognize, “Mighty Warrior.”

I remember clearly when God charged me with a name I didn’t recognize, “Writer / Speaker.” My response was much like Gideon’s, “Who me, I’m not qualified for that!” But slowly, like Gideon, the name began to sink in and before I knew it I was headlong into battle with a less than adequate arsenal.

For the longest time the enemy robbed me of knowing who I was and what God was calling me to. However, as I began to except my new identity a new problem arose. The burden to be what God called me became all consuming. Again my identity had been hijacked. This time it wasn’t stolen, but put on a pedestal as a prize I had to attain.

So how do we recognize when our identity is in jeopardy? The same way most victims of identity theft do; we get turned down for things we should have been approved for. Anytime things aren’t working out the way they should there’s a possibility that we aren’t who we think we are.

Below are 3 check points to protect your identity:

With my eyes now open to the schemes of the thief I can truly claim that my identity is now secure in Jesus alone. The burden of performance no longer entangles me.

How secure is your identity? Is it found only in Jesus, or have you been robbed?

Finding Freedom From Yourself
JR Vassar

God, the Giver of Comfort
First15