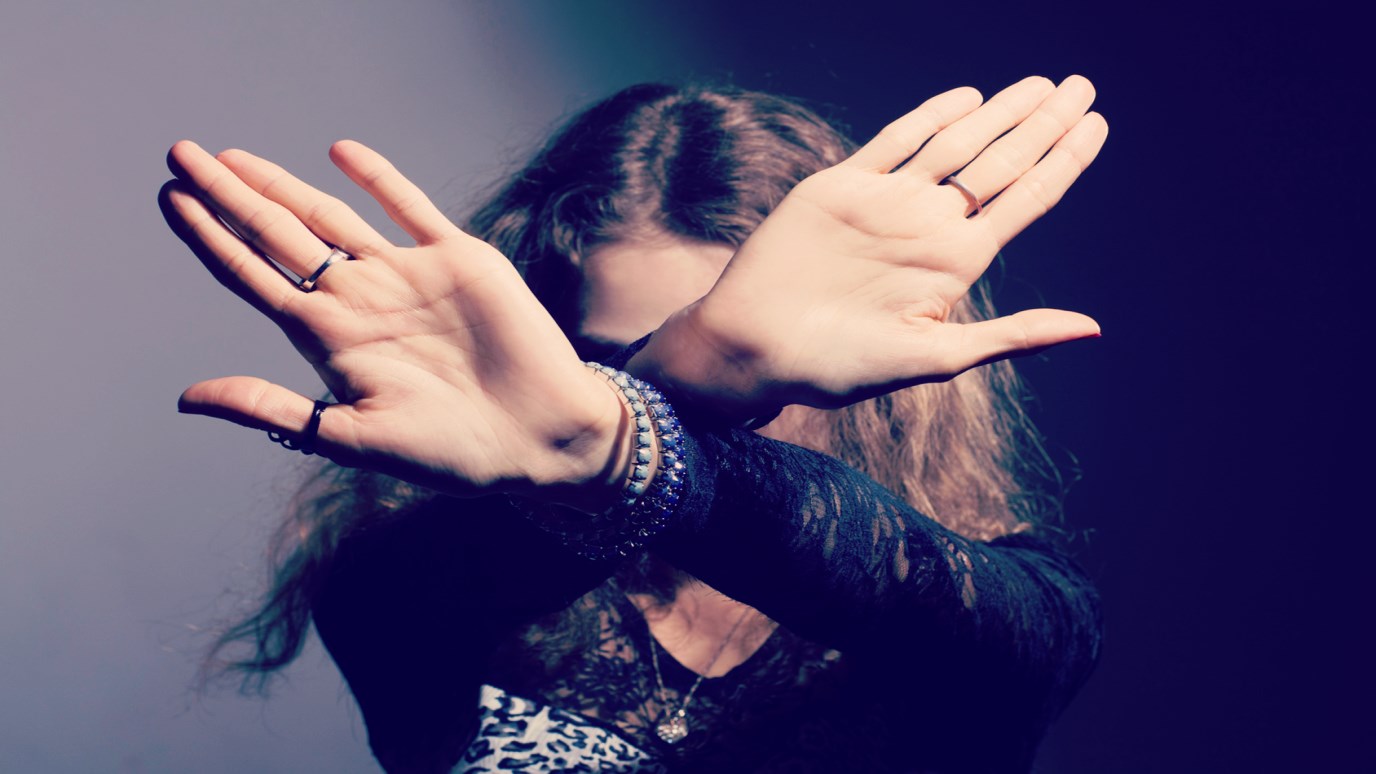 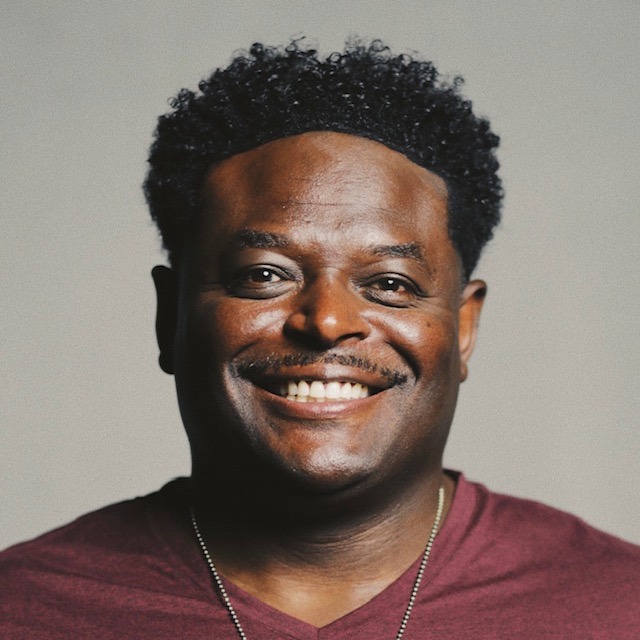 Pastor Derwin Gray warns that Satan wants to steal your identity so you can misrepresent yourself and Jesus. Jesus is your identity-protection plan.

Marinate on this: In 2009, 1.1 million Americans had their identity stolen—the cost was a staggering 54 billion dollars!

One of the biggest and fastest-growing white collar crimes in America is identity theft. Identity theft is a form of fraud; basically one person steals another person’s identity. The perpetrator pretends to be someone else by taking and assuming the victim’s identity. This is done in order to access their financial resources, obtain credit and other benefits in that person’s name.

I went on stage with the team to do a skit. In about three minutes all of our stuff was gone! My computer, with my yet-to- be-published book was on it, my car keys, my Blackberry Storm, and my wallet! I got jacked in the ATL! It was all gone!

I was so angry! If I would’ve caught them, I would’ve transformed into “Mr. T” and yelled something like this at them, “I pity the foul who stole my stuff...expect pain!”

Just kidding–I would’ve prayed for them while I had them in a headlock.

But what I was most concerned about was my identity being stolen. If they got my credit cards and social security number, they would’ve stolen my identity. And if my identity was stolen, I could be misrepresented.

Did you know that Satan wants to steal your identity so you can misrepresent yourself and Jesus?

The most important aspect of you is your identity. And your identity is formed by what you treasure the most. If Satan and his demonic forces can deceive you into treasuring someone or something more than Jesus, you will form an identity. And this identity formed from a false god will force you to misrepresent yourself and Jesus through your actions.

You’re a beloved child of God, accepted, forgiven, and commissioned to be Jesus’ ambassador in the world. This is your identity. This is who Jesus declares you to be. Treasure Him. Jesus is your identity-protection plan.

The Reward of Being Humble
Athletes in Action