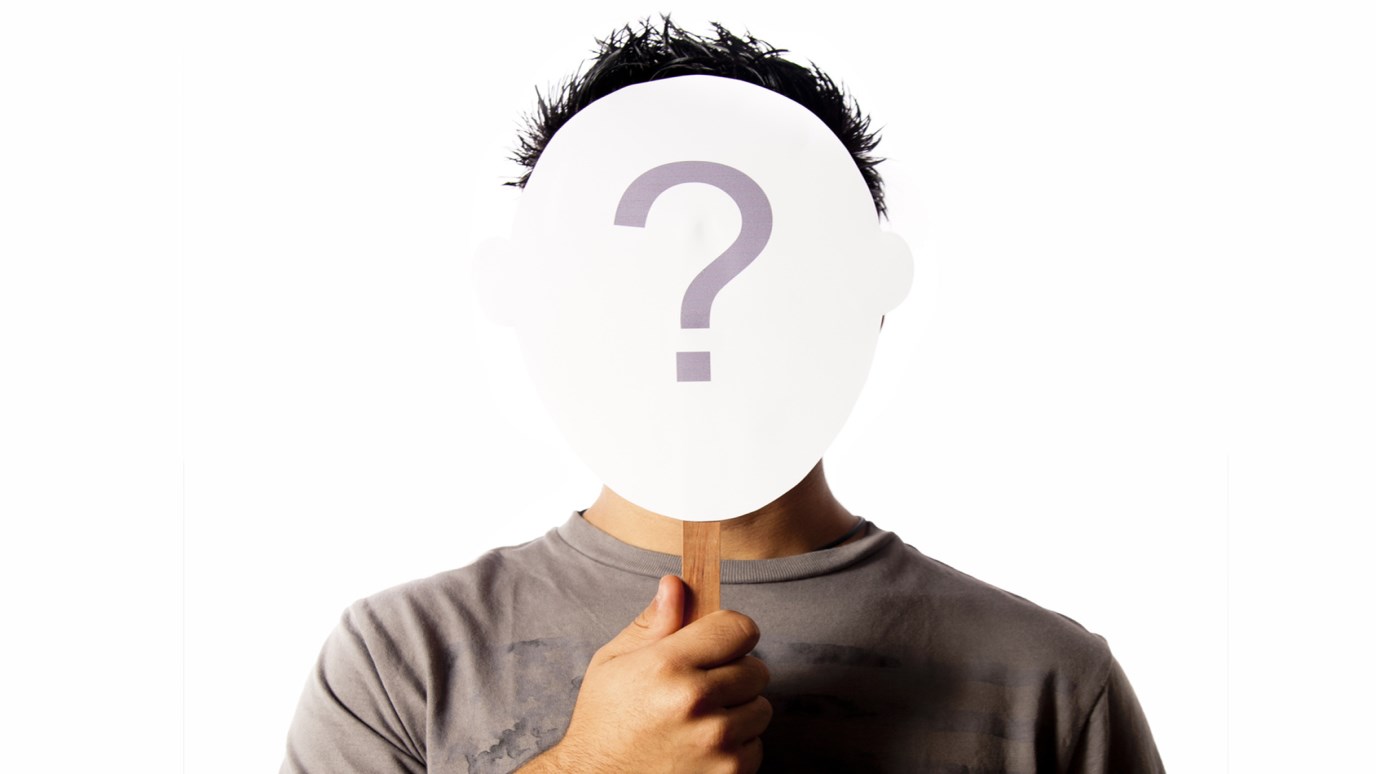 Having an identity crisis? Just remember, all those who have been redeemed are in Christ.

One of the fastest growing crimes in the U.S. today is identity theft. According to a 2011 report by the U.S. Bureau of Justice Statistics, around seven in 100 families in the U.S. were affected by identity theft in 2010.1 The same report defines identity theft as “the unauthorized use or attempted misuse of an existing credit card or other existing account, the misuse of personal information to open a new account or for another fraudulent purpose, or a combination of these types of misuse.”

To personalize it, if a person steals your personal information, then uses that information to pretend to be you in financial transactions, they have stolen your identity. It can cost victims thousands of dollars, and even when the money is recovered, it can take enormous amounts of time to ensure the victim’s credit history is restored. If you have been a victim, you will understand all too well.

Our identity is important because it tells who we are. How we identify ourselves and are identified by others can bring anxiety, fear, hurt, joy, contentment or dozens of other emotions. When people identify themselves negatively (“I’m stupid,” “I can’t do anything right,” “I’m just a sorry drunk”) it can be projected onto God as if He holds the same opinion. What, then, does the Bible say about identity?

For those who are believers in Christ, this is a very important question. Romans 6:11 says, “So, you too consider yourselves dead to sin but alive to God in Christ Jesus.” Likewise, Ephesians chapters 1 and 2 teach over and over that we are both in and with Christ. Further, we learn that we were dead in our sins (2:1), we previously lived according to our desires and were by nature children under wrath (2:3), and that we were dead in trespasses (2:5).

Our Identity in Christ

There is a specific reason these verses are important. The lives of believers are divided into two parts: our past before Christ, and our present and future with Christ. Our past was cursed, as were we were condemned. Our present is blessed and our future secure. This is true because we are no longer in sin, but in Christ. In the eyes of God we are not identified with our past and its sin, but with Christ and His righteousness.

“In 1993, a group of milk producing marketers developed a new advertising campaign—one with a simple slogan: “got milk?®” The idea was to plaster famous people on billboards with a foamy white mustache. The campaign took off and sales increased dramatically. Milk leaves a discernible mark. So does salvation. When a sinner becomes a saint, his life is no longer marked by sin. Salvation leaves a discernible mark.”2

Having an identity crisis? Just remember, all those who have been redeemed are in Christ. You are not what you were, so do not identify with your past sins. Now, by the grace of God, you are His child.

Why You Come to Supper
Colin Smith