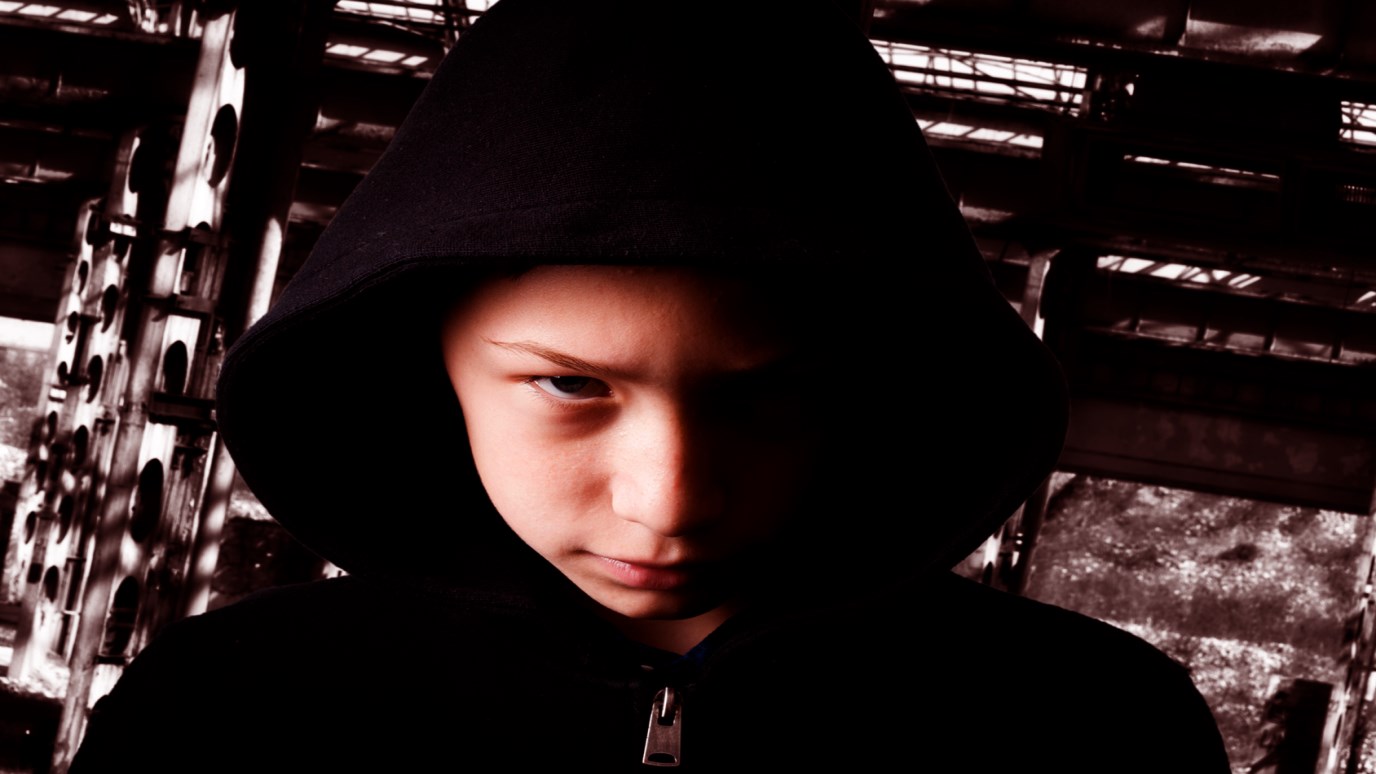 In this passage, Joseph Mattera identifies key points that clearly establish the biblical definition of the antichrist.

Much has been made since the end of the nineteenth century regarding the “last days” and identifying the antichrist. During World War II, a number of preachers even had scriptures to prove that Adolf Hitler was the antichrist and that they were the last generation. Numerous best-selling books have been written regarding the mark of the beast, the false prophet, and the identity of the antichrist and when he would appear. Every time there is an oil crisis or another war in the Middle East, you can count on preachers to come out with best-selling books regarding this as a sign that we are in the “last days.”

The following points will clearly establish the biblical definition of the antichrist:

I. In 1 John 2:18 the Apostle John said that he was living in the last days when the antichrist would appear.

A. One can only conclude from this that “last days” was not referring to something thousands of years later but rather it was the “last days” for the Jewish Levitical system of animal sacrifices, and the “last days” for the Jewish nation that was to be destroyed in one generation from the crucifixion. This would then officially inaugurate the new “kingdom age.” (Read Matthew 24:34; Luke 9:27; Hebrews 12:27-28.) Remember: The apostles and the early church were all Jewish believers who were speaking of the judgment of God on the nation of Israel for rejecting Jesus as Messiah.

B. The last days of Israel came in A.D. 70 within one generation of the death of Christ, when the Roman army surrounded Jerusalem and desecrated the holy temple. The abomination of desolation is referred to in Luke 21:20.

II. The Apostle John identifies the antichrist as people who didn’t continue in the church, thus identifying it as the “last hour.” Read 1 John 2:18-19.

III. The Apostle John also identifies the spirit of antichrist loosed in the world as those who don’t confess that Jesus “has come in the flesh.” (Read 1 John 4:2-3.)

IV. The antichrist is a false spirit that brings false doctrine into the church; it is not a single person.

V. A new kind of Gnosticism has crept into the church during the past 120 years.

VI. The ironic thing is, those preachers and authors focusing on the “last days,” identifying one man as the antichrist, the rapture, and the mark of the beast, have actually fallen prey to the spirit of antichrist because they take the practical application of the cross of Christ away from the realm of the flesh. That is to say, their escapist teaching is semi-Gnostic because the kingdom cannot be totally applied in the flesh or natural realm. It is almost like saying Jesus Christ has not come in the flesh like 1 John 4:2-4. That is to say, their teaching implies that the cross wasn’t for the reconciliation of the natural created order but just for our eternal spiritual life in heaven. Colossians 1:20 says that Jesus came to reconcile both things in heaven and on earth. Thus, redemption is for the natural realm of the flesh in the created order, not just the spiritual realm in heavenly places.

VII. Some best-selling books are taking kingdom focus off the earth and into the next world, something totally foreign to the teachings of the apostles and Jesus, who actually prayed in John 17:15: “I pray not that you take them out of the world but that you keep them from the evil one.” Thus, praying against the rapture mentality!

Unless we rid the church of this new Gnosticism, Christians will continue to live a dualistic life in which they just care about their inward piety and holiness, and leave the stewardship of the planet to the heathen. Dualism is causing the church to separate from the institutions of politics, law, education, economics, science, history, and philosophy, and is the major reason why the cultures in Western Europe and North America are continuing to erode. May the church fulfill its mission and become the salt of the earth and the light of the world.

Something to Offer
Dr. R.C. Sproul
Follow Us
Grow Daily with Unlimited Content
Uninterrupted Ad-Free Experience
Watch a Christian or Family Movie Every Month for Free
Early and Exclusive Access to Christian Resources
Feel the Heart of Worship with Weekly Worship Radio
Become a Member
No Thanks