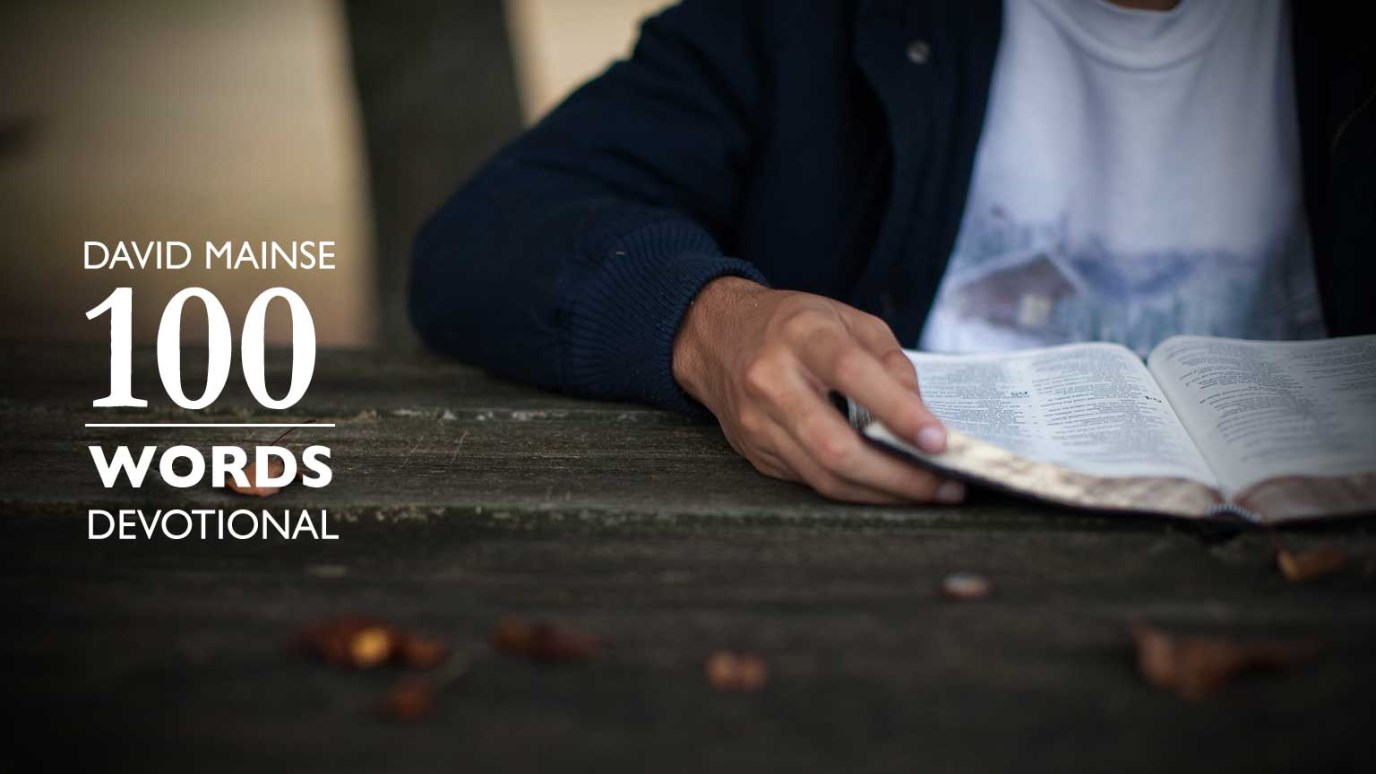 God is as much involved in our lives now, as He has been throughout the Bible, through all of history.

God intervened in the child’s birth and now in his return to life. God, in Jesus, has been involved with all of us from the beginning. We died spiritually. Christ on the cross identified with us. He had breathed into his followers the breath of life (John 20:19-22). This may have been a prophetic act by Jesus, predicting the time seven weeks later when the breath of God, as a rushing mighty wind, would fill the Upper Room (Acts 2:1-4). The sign of life for the child was to sneeze seven times and open his eyes. The sign of life at Pentecost, which continued throughout the history book of the early Church, was speaking in tongues, and life surged into those who believed and received. In today’s reading, the miracle of the oil teaches us that God provides according to our capacity to receive. The supernatural provision of flour in the pot illustrates the power of Jesus, the Bread of Life, who removes the poison of sin that brings death.

Lord God, I pray that I will learn from my daily readings. The child in today’s reading opened his eyes as another sign of life. Please open the eyes of my understanding so that I may see with insight all that You would reveal to me. In Jesus’ name I pray, Amen!

I’ve seen too many miracles in my life to be an unbeliever. When I was pastor of Bethel Church in Hamilton, Ontario, one of our men was diagnosed with leukemia. I called him forward one Sunday morning, the elders laid hands on him and we prayed. A week later he returned with a new diagnosis, no more leukemia. In the Fall of 1955, Doctors Gamble and Flak of Peterborough, Ontario told the President of the Bible College I attended that they did not expect me to survive. Students fasted and prayed. My fever hit 105 degrees. They identified with me in the laying on of hands. I felt immediately like I was under a cooling shower. The fever departed and I drove to the hospital and called for the doctor. I experienced a miracle. God had one or two things for me to do down here on earth. He may have something for me to do here yet. The Apostle Paul longed to depart, but he said he was needed down here (Phil. 1:21-26).

When George Got a Whippin’
Bryant Wright

The Making of a Witness
J.D. Greear

What Is a Lie?
Dr. Crawford Loritts
Follow Us
Grow Daily with Unlimited Content
Uninterrupted Ad-Free Experience
Watch a Christian or Family Movie Every Month for Free
Early and Exclusive Access to Christian Resources
Feel the Heart of Worship with Weekly Worship Radio
Become a Member
No Thanks