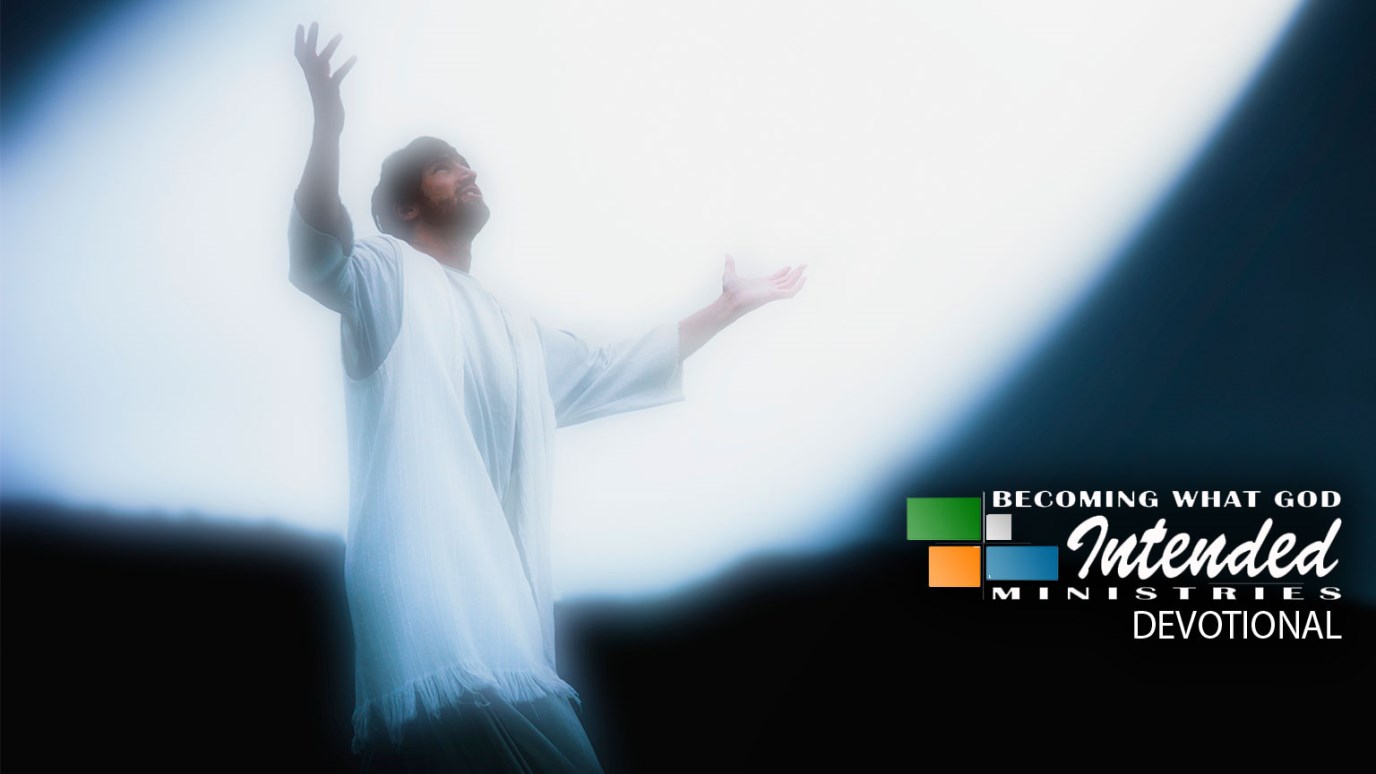 Our future has already happened! Our future resurrection is directly linked to Christ because we are in union with him. As he is so we shall be. He was raised from the dead and so we shall be too.

But now Christ has been raised from the dead, the first fruits of those who are asleep. For since by a man came death, by a man also came the resurrection of the dead. For as in Adam all die, so also in Christ all shall be made alive. But each in his own order: Christ the first fruits, after that those who are Christ's at His coming (1Cor 15:20-23).

Judgment
Dr. David Eckman
Follow Us
Grow Daily with Unlimited Content
Uninterrupted Ad-Free Experience
Watch a Christian or Family Movie Every Month for Free
Early and Exclusive Access to Christian Resources
Feel the Heart of Worship with Weekly Worship Radio
Become a Member
No Thanks