Identified with Humanity: Son of Man 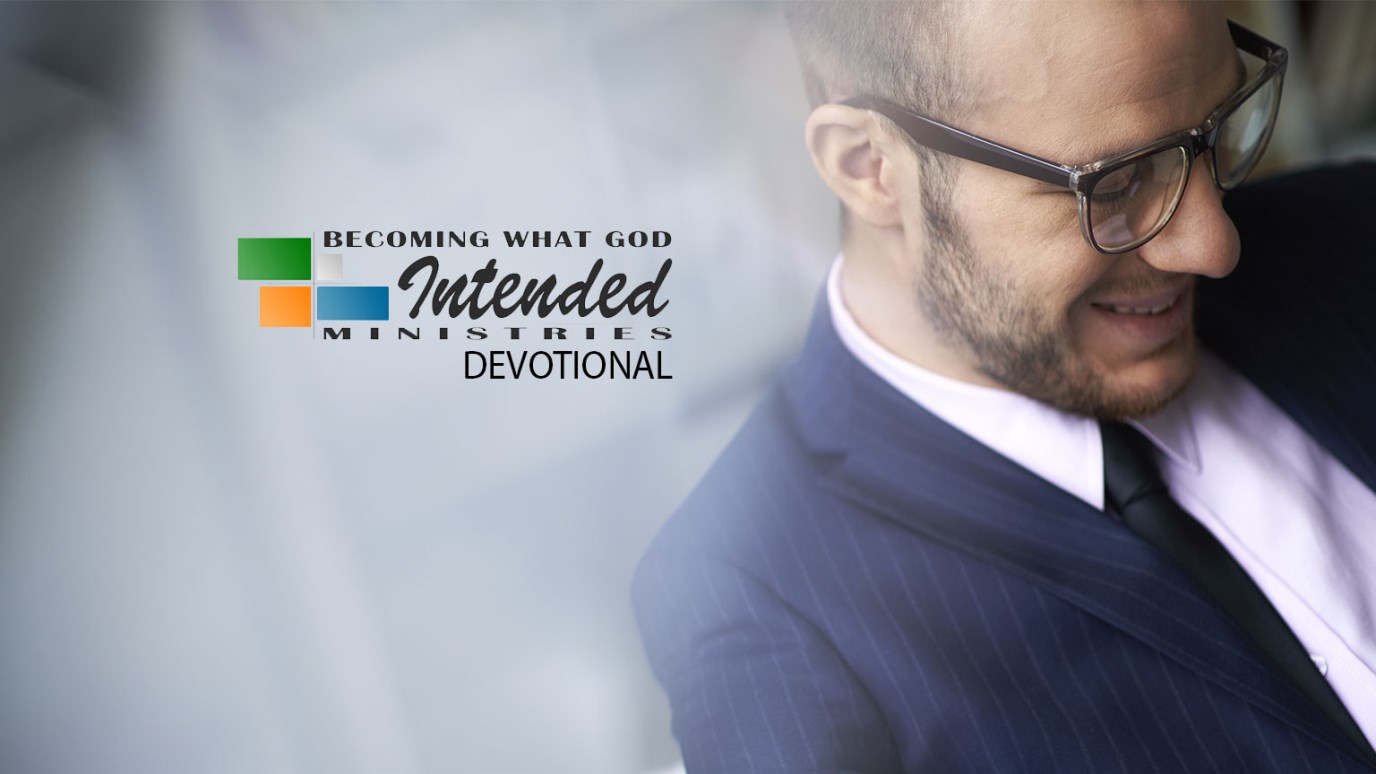 Jesus called himself the Son of Man to emphasize His unity with humanity.

When Jesus was on earth, he ran a reminder service. He kept telling everyone that he was one of us. Many titles were used by Christ when he was here—like the Good Shepherd, the Door, the Way, the Truth, and the Life, Son of God and others. But the most common title he used was Son of Man. When Jesus was on earth he called himself the Son of Man well over 100 times in the Gospels. This was to emphasize his unity with humanity, and the purpose of this unity was to save that which was lost. God the Son chose to be fully identified with us.

In Matthew 18, Jesus spoke of the value of human children. As he did so, he reminded his disciples of his purpose that he had come to seek and save that which was lost:

See that you do not despise one of these little ones, for I say to you, that their angels in heaven continually behold the face of My Father who is in heaven. For the Son of Man has come to save that which was lost (Mat 18:10-11).

He was here to save human children and adults. What he wanted us to understand was that he, the Son of God, had fully identified with our humanity; thus, he was and is the Son of Man also. And as the Man-God, he would rescue us.

The Parables of Joy
Dr. David Eckman
Follow Us
Grow Daily with Unlimited Content
Uninterrupted Ad-Free Experience
Watch a Christian or Family Movie Every Month for Free
Early and Exclusive Access to Christian Resources
Feel the Heart of Worship with Weekly Worship Radio
Become a Member
No Thanks