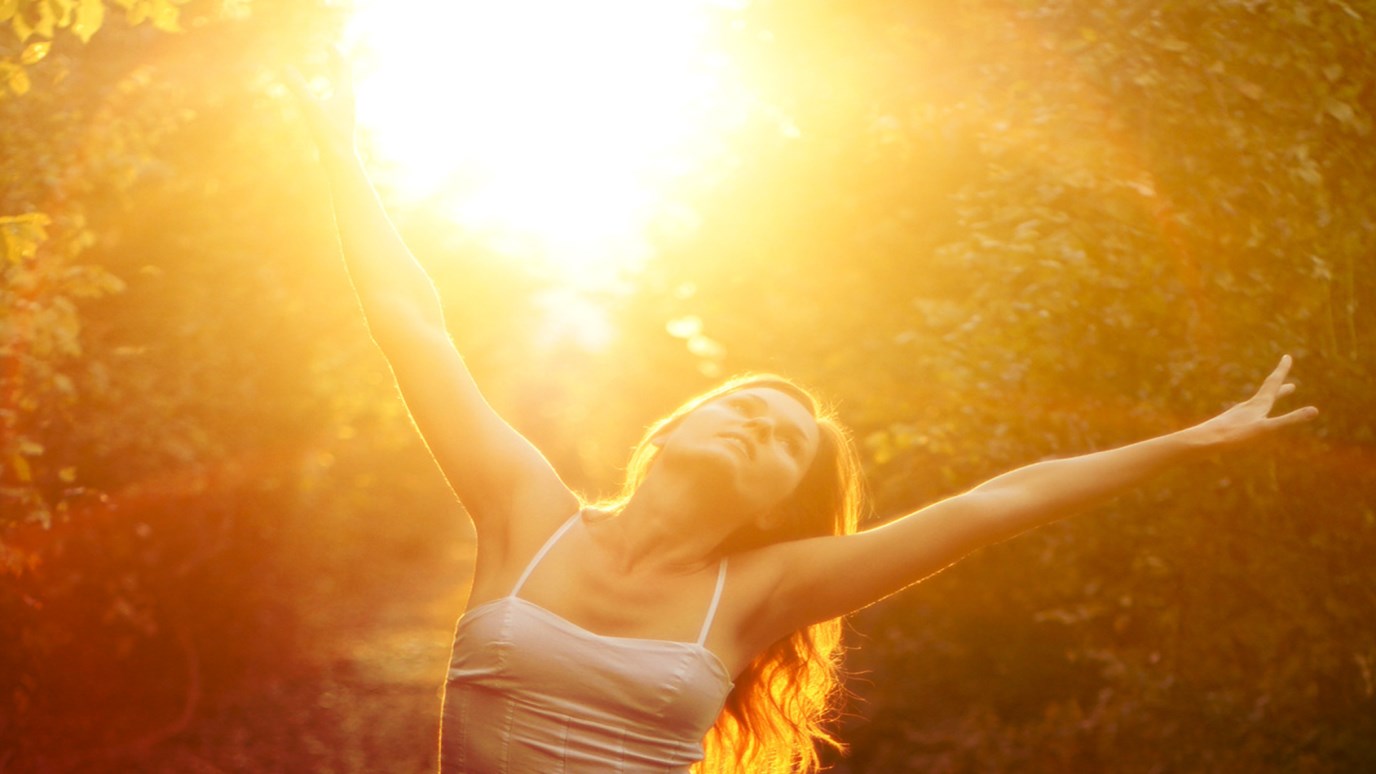 When you step out in faith to follow Jesus Christ, you become identified with Christ.

When a person steps out in faith to follow Jesus Christ, he becomes identified with Christ. Abram’s faith and obedience caused him to be forever identified with God—to the degree that God’s enemies became Abram’s enemies, and God’s friends became Abram’s friends. A Christian soon discovers that those who would curse God do not hesitate to curse him, and those who would bless God, bless him, too. It’s a family thing.

While I was away for a short while from the church where I pastor, my son Ben preached in my place. A woman who had never visited our church before but had watched our services on television attended for the first time. At the end of Ben’s message, this woman came forward to receive Christ, and she told the counselor she spoke with afterwards, “You know, the pastor looks so much younger in person than he does on television...someone should see if they can touch up the tape!” The counselor laughed and said, “That wasn’t the pastor—that was his son!” Like it or not, my boys are often identified with me. There is a definite family resemblance.

The fact that people identify me with my sons has always been a pleasure to me. I am proud of them. They are fine men. But I wonder if God is always so proud of our family resemblance? Do my actions as a son bring Him honor? I pray they do.

And I will bless those who bless you, and the one who curses you I will curse. (Genesis 12:3)

The Secret of Success
Dr. James Merritt
Follow Us
Grow Daily with Unlimited Content
Uninterrupted Ad-Free Experience
Watch a Christian or Family Movie Every Month for Free
Early and Exclusive Access to Christian Resources
Feel the Heart of Worship with Weekly Worship Radio
Become a Member
No Thanks