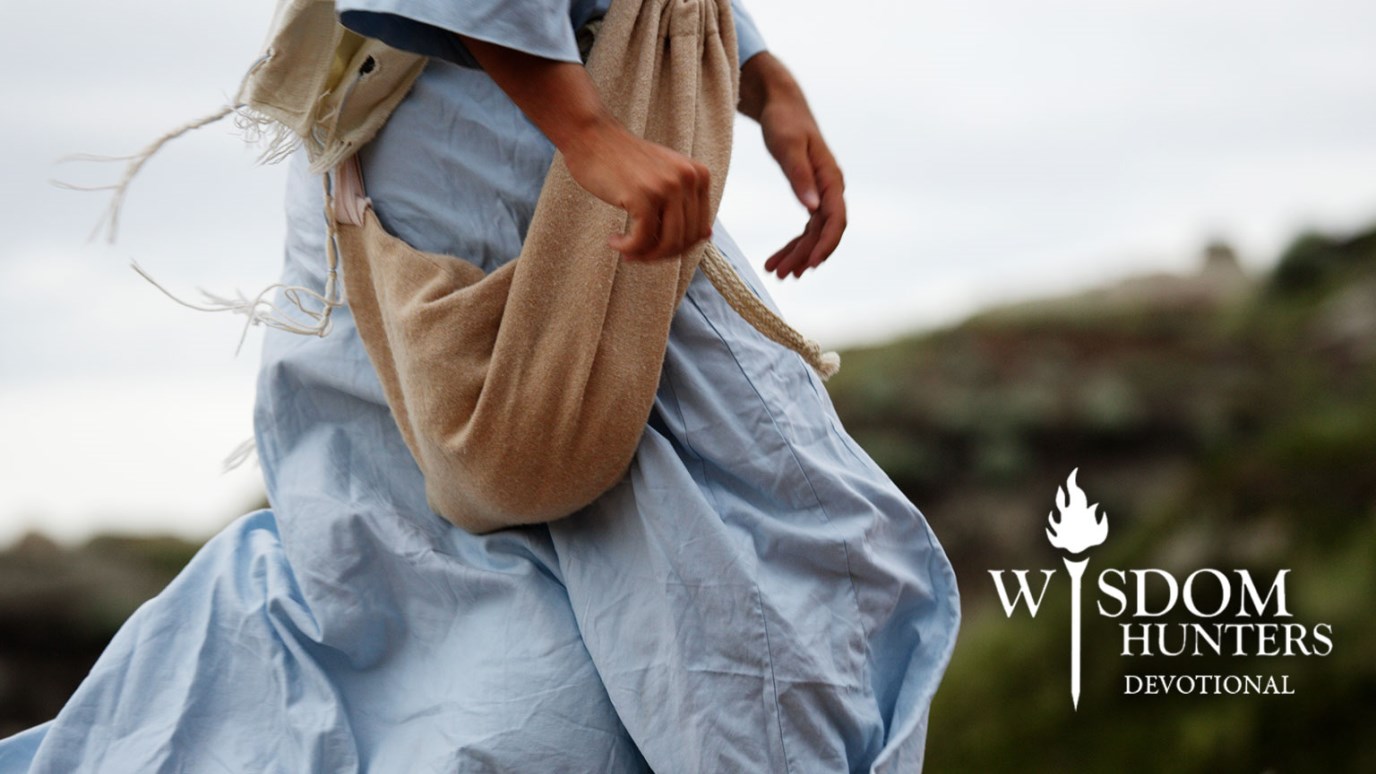 Ideal manhood looks to serve without being seen or praised. You do for one what you wish you could do for many.

For even the Son of Man did not come to be served, but to serve, and to give his life as a ransom for many. Mark 10:45

Jesus is the ideal of manhood. He was a giant of the faith, but served the least and the lost. He was a man’s man, but wept at the death of a friend. He was calm and compassionate, but made a scene in the place of worship over greedy merchants and self-serving religious leaders. He loved children with affectionate acceptance, but warned adults of judgment. He healed the sick, but was hard on hypocrites. Christ calls men to step up to lead and step down to serve.

What else is included in the Son of Man’s model of manhood? Jesus took the time to invest in other men. He taught by example and He instructed by telling stories. He treated all people with respect and went out of His way to minister to the outcasts of society. Men who take time to mentor men make a difference in the stability of the home and the moral underpinnings of culture. Men who first manage themselves well, are in a position to infuse life into other men. Jesus was patient to persevere in His discipleship of imperfect people. Mentors learn patience.

“And the things that you have heard from me among many witnesses, commit these to faithful men who will be able to teach others also” (2 Timothy 2:2, NKJV).

Who in your life needs your mature manhood? A sweet wife who is looking for you to pursue Christ with passion and to pursue her with love and compassion. A son or daughter who looks to their dad as their hero and protector. A young man at work who has potential but needs your gentle instruction and accountability. A friend who longs for a man of prayer to pray with him. A peer who needs to see you angry at injustice and grateful for God’s favor. Ideal manhood looks to serve without being seen or praised. You do for one what you wish you could do for many.

We who follow Jesus have an advantage as to what it means to be fully alive as a man. We know better. We have living within us the power of the Son of God to live out the example of the Son of Man. We aspire to grow as a man of God so we can influence other men for God. Thus, we make sure our pursuits please our heavenly Father. Jesus gave us our real man card when we became His. The enemy tries to revoke it and emasculate our manliness with his lies. But by God’s grace we are conformed into Christ’s image, not into the culture’s caricature of a man.

“But you, man of God, flee from all this, and pursue righteousness, godliness, faith, love, endurance and gentleness. Fight the good fight of the faith” (1 Timothy 6:11-12).

Prayer: Heavenly Father, grow me into a mature man, so I can better mentor other men with You.

Post/Tweet today: We aspire to grow as a man of God so we can influence other men for God. #wisdomhunters

How to Build a Lasting Life
Jeff Schreve