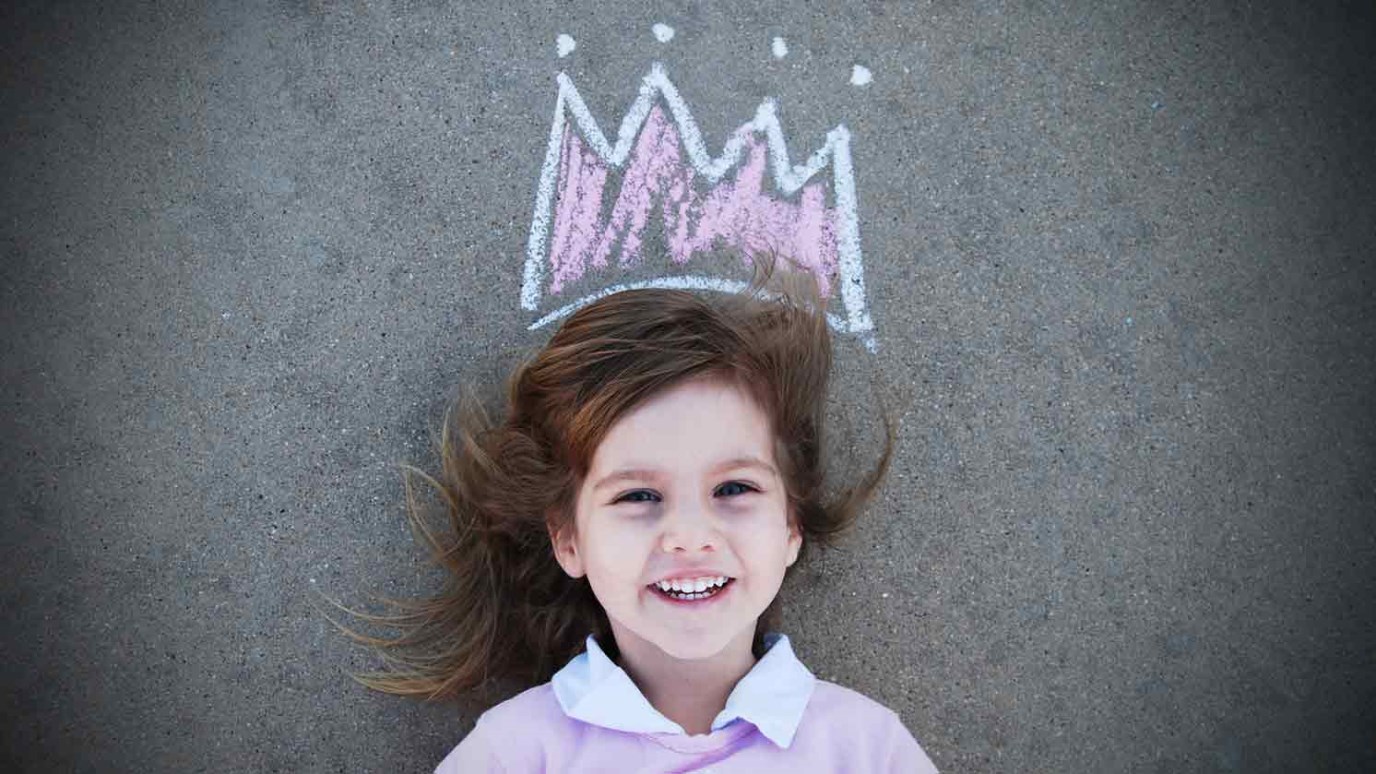 Have you ever thought of creative ways to measure the growth and character of your child?

How fast did you grow up? Chart it with Story Tape?

Did anyone ever keep track of this progress over time? I’ve moved more times than I can count. It’s kept me from being able to have a special spot in the house to gauge how tall my kids have been during various stages of their lives. Lately I’ve been wondering if there was an alternative idea, like maybe I could make a stick for each kid and show their growth over the years. I might be able to get some of this data from their doctor’s records, so it’s not completely out of the question.

On the other hand, what if there’s a better way to gauge growth… not just physical growth, but character growth?

I just stumbled across a concept called “Story Tape.” Apparently it started out as an April Fool’s joke. The folks at Lee Valley Tools assumed people would enjoy reading about the fictional product – a spool of retractable blank measuring tape that you can write notes on with a Sharpie pen. It turns out that their Research and Development liked the idea so much that they decided to put it into production. What if you could use something like this to measure the growth or your child’s character, jotting down one defining moment after another?

It would keep you on the edge of your seat, anticipating new movements in your kids worth celebrating. You could use it simply to chart good choices or even in how they lived out their faith.

Breaking Down the Barriers - A Family Devotional
Josh McDowell

How to Connect with Your Kids
Crossroads Global Media Group

Do You Think Kids Should Work for Their Allowances?
Chuck Bentley
Follow Us
Grow Daily with Unlimited Content
Uninterrupted Ad-Free Experience
Watch a Christian or Family Movie Every Month for Free
Early and Exclusive Access to Christian Resources
Feel the Heart of Worship with Weekly Worship Radio
Become a Member
No Thanks