“I Will Not Come Down” 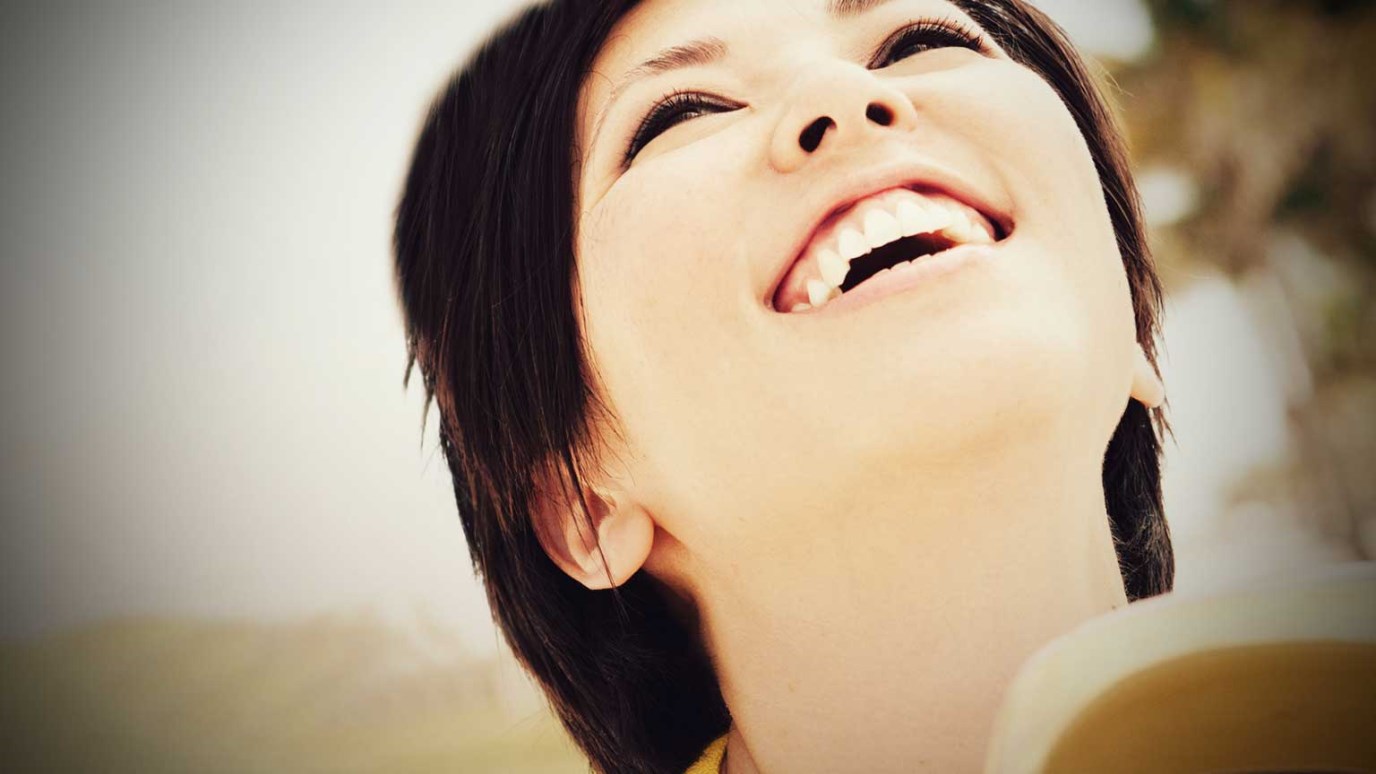 Unless we are fully conscious that we are engaged in spiritual warfare against the powers of darkness, we will not be able to accurately discern the attacks on our personal life and our ministry. Don’t forget that you are in a battle.

Two students flung from a speeding train in Gujarat . . . our Nepali leader arrested and standing trial for preaching the Gospel . . . one native missionary stabbed to death and another critically wounded in Nagaland . . . our Tamil language broadcaster dead as a result of a bus accident . . . a church burned to the ground in Karnataka . . . Bible college students and teachers attacked by a gang of angry Muslims in Andhra Pradesh . . .

These are just a few of many incidents Gospel for Asia experienced in a single 10-month period. Interestingly, these things happened almost simultaneously with tremendous victories and progress for the Gospel in previously unreached areas of the 10/40 Window. Is this just a coincidence, or is there more happening than we can see with our physical eyes?

The apostle Paul explains such happenings in Ephesians 6:12: “For we do not wrestle against flesh and blood, but against principalities, against powers, against the rulers of the darkness of this age, against spiritual hosts of wickedness in the heavenly places.”

You see, we are engaged in spiritual warfare with none other than Satan himself and his demon forces, whose only goal is to stop any advancement of the Gospel of Jesus Christ. The Bible reveals to us that Satan has a highly organized system with which he controls and manipulates nations, world systems, and individuals for their destruction.

Unless we are fully conscious that we are engaged in spiritual warfare against the powers of darkness, we will not be able to accurately discern the attacks on our personal life and our ministry. Furthermore, our response to these events will be ineffective and powerless. The devil wants us to believe that we are not dealing with spiritual issues and that we can solve our problems with human wisdom such as education, psychology, and philosophy. But these are big lies to keep us from using the weapons God has provided for us to destroy the attacks of the devil and to be victorious.

Paul tells us to “put on the whole armor of God” and then describes each of the weapons given to us: “having girded your waist with truth, having put on the breastplate of righteousness, and having shod your feet with the preparation of the gospel of peace; above all, taking the shield of faith with which you will be able to quench all the fiery darts of the wicked one” (Ephesians 6:11, 14–16).

The life of Nehemiah is a powerful illustration of how to engage in spiritual warfare dressed in the full armor of God. When God laid the need to rebuild the wall of Jerusalem on Nehemiah’s heart, Nehemiah never compromised the truth of God’s Word. We see a man who faced tremendous battles—physical hardship, deception, opposition, agony, misunderstanding, and discouragement. Many of Nehemiah’s problems were caused by the very people he tried to help, yet he confronted his people with their sins and showed them a way to repent and live for God. He trusted the Lord for the impossible and overcame all the obstacles and enemy attacks through his faith in the God of Israel.

Nehemiah never allowed fear to sidetrack him from his goal. When a false prophet urged him to hide in the temple, Nehemiah immediately recognized him as an enemy agent. He knew he would sin against God if he allowed fear to enter his heart. Hebrews 11:6 says, “But without faith it is impossible to please Him.” As soon as fear replaces faith, God can no longer answer our prayers or fight on our behalf, because His promises will not work apart from faith.

Furthermore, Nehemiah never permitted any person or any circumstances to stop his work or slow him down. He consistently kept his focus in spite of threats, hardship, and offers of compromise. The only answer he had for those who tried to distract him or stop him was this: “I am doing a great work, so that I cannot come down” (Nehemiah 6:3). Without his immovable focus on the end result, the wall never would have been completed.

Finally, in the face of increased enemy attacks, Nehemiah’s response was never to retreat. Instead, he had his men fully armed and ready for battle at all times: “With one hand they worked at construction, and with the other held a weapon” (Nehemiah 4:17).

But Nehemiah was not insensitive to the fears and worries of his people, especially after the wall was joined together and their enemies conspired to wipe them all out. He knew what to do in such a dangerous situation: “Nevertheless we made our prayer to our God” (Nehemiah 4:9). We, too, have no other alternative than to come to the Lord in prayer, asking Him to defeat for us the powers of darkness that seek to destroy us and the work of God.

Nehemiah and his people experienced God’s presence in the midst of their trials and won a tremendous victory in the end. As we live for Jesus and fight the battle to advance His kingdom, we, too, will encounter the same opposition Nehemiah faced from the enemy. Let us determine to wear the full armor of God and carry the weapons of our warfare at all times. Only then will we be able to defend ourselves and win the battle through God’s grace.

Rise up and shake off anything that’s holding you down. You are a follower of Christ, a soldier enlisted by the Master Himself for His kingdom. You have been given all authority by your Lord. Be what He called you to be—an overcomer.

Don’t forget that you are in a battle.