I Was in Prison and You Came to Visit Me 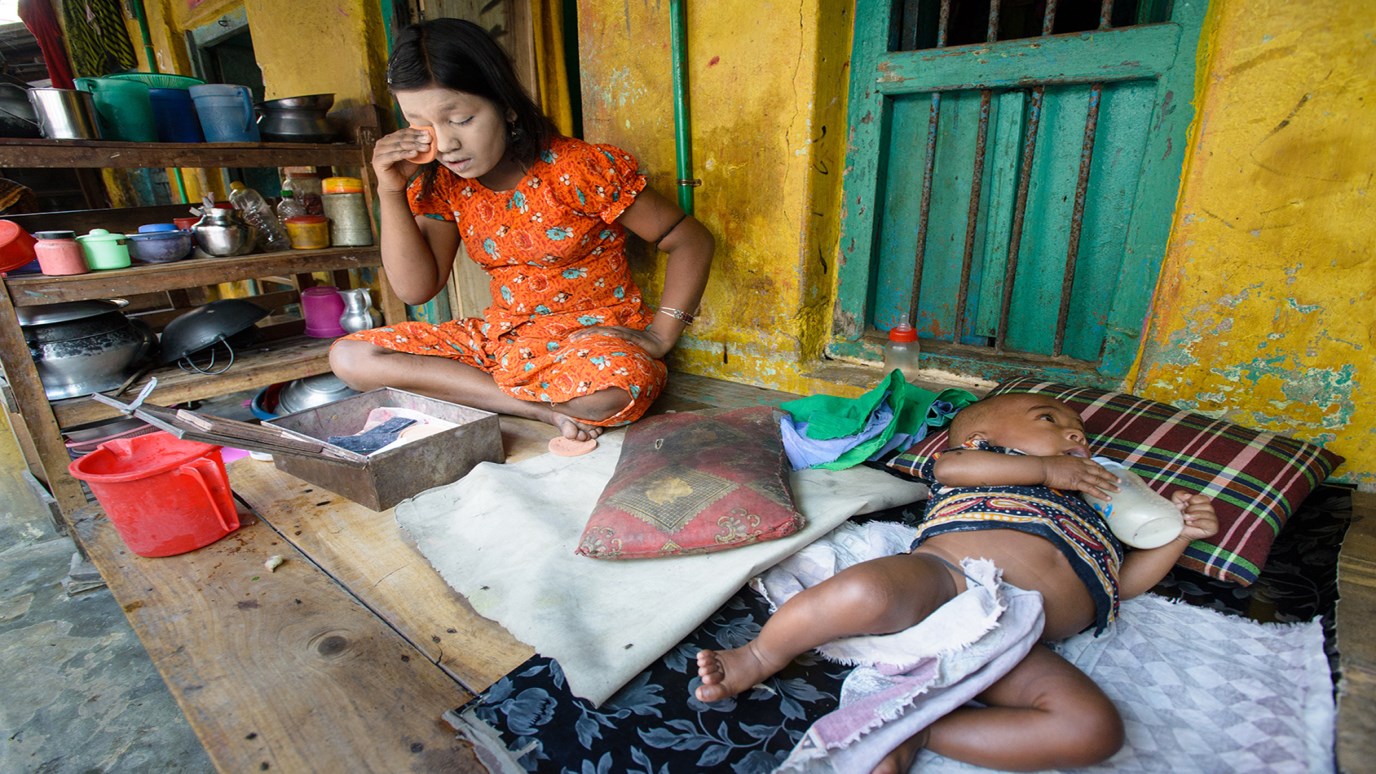 Jessore, Bangladesh, is a strategic border point between India and Bangladesh. It’s also a major hub for human trafficking, a reality evident on the city’s Hat Khola Street. Hat Khola means “marketplace” in Bengali, and indeed most everything is available for purchase—including people.

The street is home to two brothels, where young women, some who have children, live with their madams and are paid a few dollars per transaction. Effectively imprisoned, many of the women were tricked into work at the brothels, lured by the promise of jobs like housecleaning. With little money, limited resources, and social stigma, they aren’t free to leave.