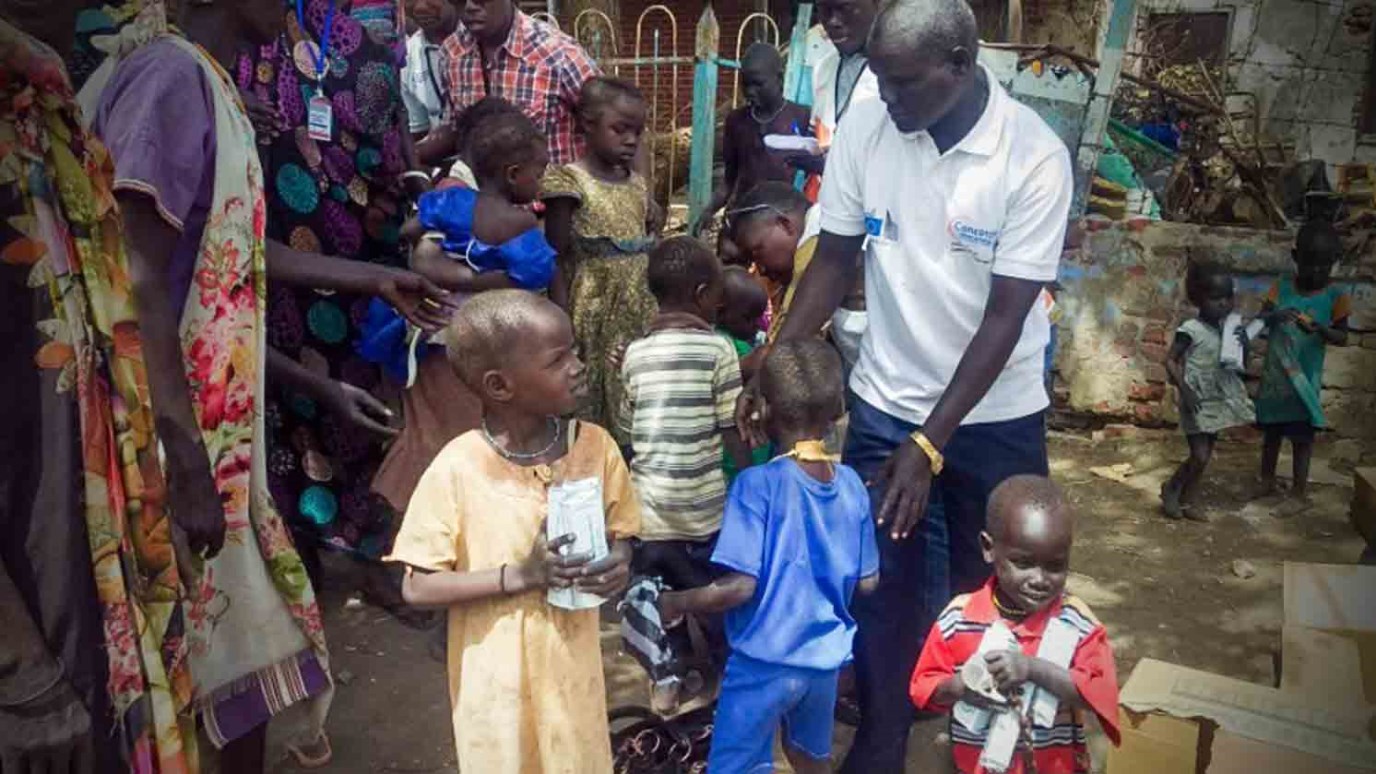 Tens of thousands of South Sudanese are living in dire conditions and extreme fear since the torching and destruction of a U.N. protection of civilians site near Malakal, South Sudan.

An outbreak of violence that began Feb. 17, 2016 led to death of at least 18 people and scores of injuries. About half of the camp was burned to the ground. World Vision, which estimates that some 30,000 people are living in the open on the site and in Malakal town, has been providing emergency food aid, water and sanitation, and child protection services.