I Was a Stranger and You Invited Me In 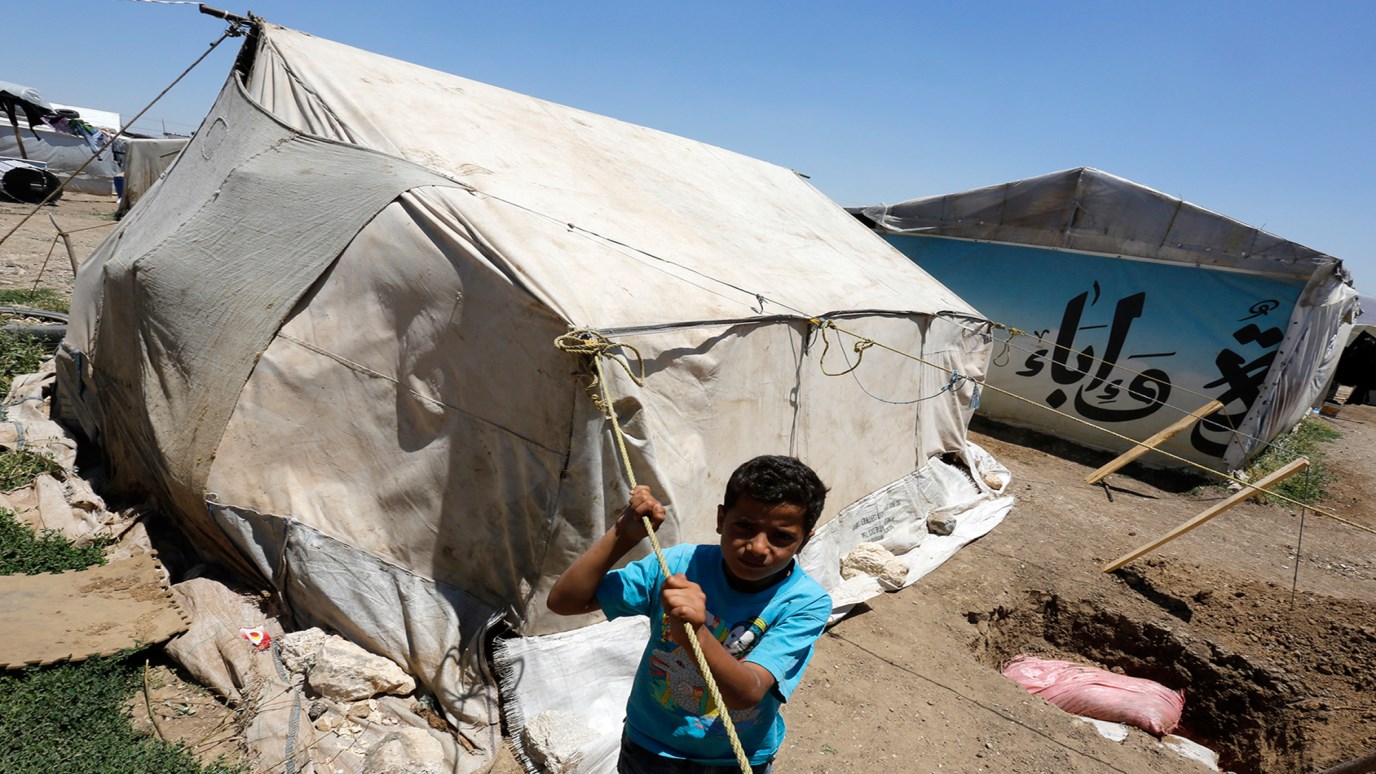 Millions of Syrians have found refuge from their country’s civil war in neighboring nations.

Since civil war broke out in Syria in March 2011, more than two million Syrians have fled into neighboring Lebanon, Jordan, Turkey, and Iraq. Unlike other host countries, Lebanon has no official refugee camps—only informal settlements like this one, El Marj. About 100 Syrian families live here in haphazard tents and desperate living conditions.