I Want to be Rich 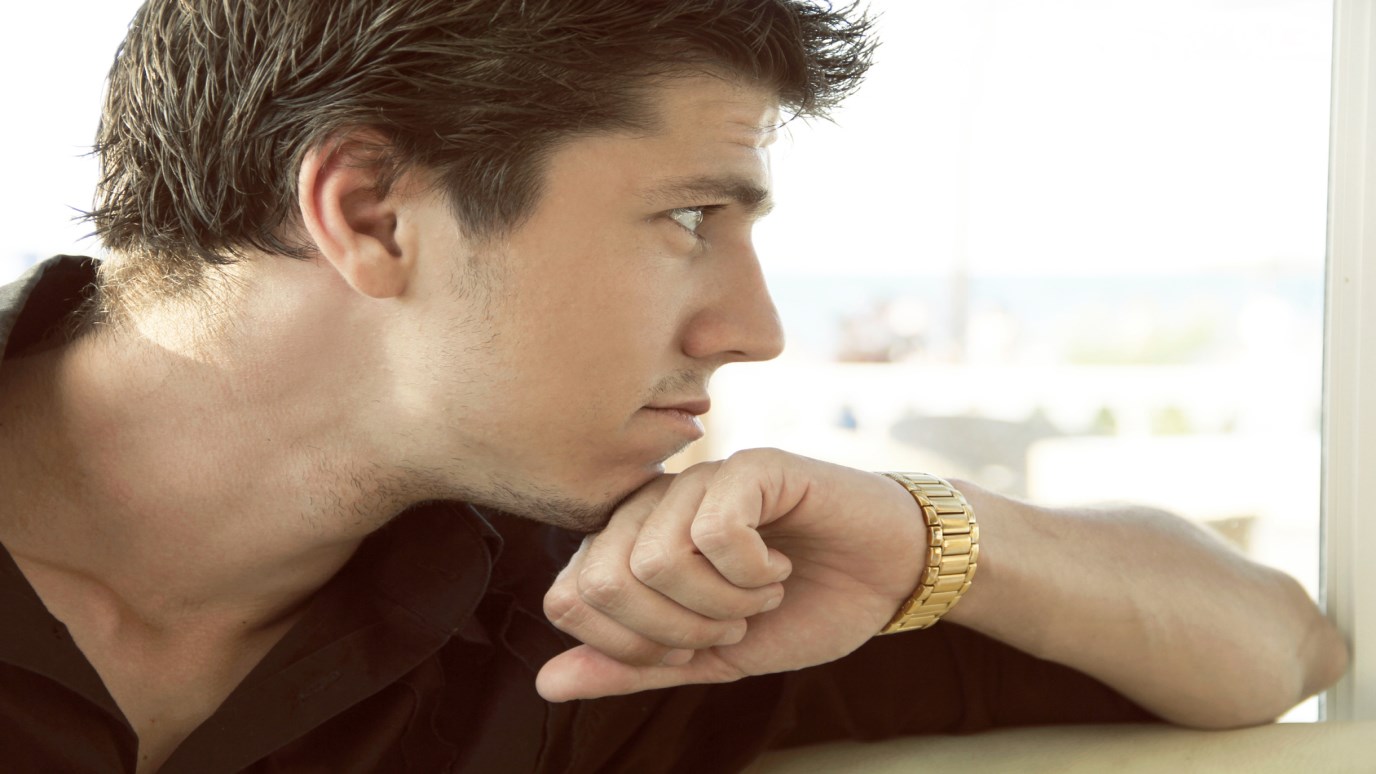 Jesus said that where a man’s treasure is, his heart is also.

A popular song of a few years back said it: “I want to be rich...I want a little bit of love, peace and happiness...I want to be rich.” Do you want to be rich? Lots of folks aspire to that. Bill Gates, Microsoft co-founder and the world’s richest man, said in an interview that he never aspired to riches. He just found something he loved and did it. He wanted a company that would support him and a few Harvard buddies who were as computer-crazy as he was...and it grew from there. Gates’ incredible success was an outgrowth of his passion. Jesus said that where a man’s treasure is, his heart is also.

I’ve said time and again that you can tell more about a person by looking at his canceled checks than you can by any other way. Where you place your treasure is an indicator of where your heart will be. I read of a couple seeking a divorce after twenty years of marriage. The husband anticipated a large financial settlement because he had been quite successful. As he was going through his financial records he discovered a file of old checks, including one to the hotel where he and his wife had spent the first night of their honeymoon. Another check was written to the physician who delivered their daughter. Still another was the down payment to the first house the couple purchased. He became so emotional going through the paper trail of his marriage that he called his wife and said, “I’ve discovered that I have too much invested in you and you have too much invested in me for us to start all over again with someone else. I wonder if we couldn’t get together tomorrow and plan how we’ll spend the next twenty years.”

This man discovered a great spiritual truth: the way you really get rich is to give.

...Though He was rich, yet for your sake He became poor, so that you through His poverty might be rich. (II Corinthians 8:9)

How to Start a Conversation
Dr. Michael Smalley

Checking Your Expectations at the Door
Gary and Barb Rosberg

Fill in the Gap
Andy Stanley

If You're Going to Fight, Do it Right!, Part 1
Gary and Barb Rosberg
Follow Us
Grow Daily with Unlimited Content
Uninterrupted Ad-Free Experience
Watch a Christian or Family Movie Every Month for Free
Early and Exclusive Access to Christian Resources
Feel the Heart of Worship with Weekly Worship Radio
Become a Member
No Thanks