I Want All the Answers Now 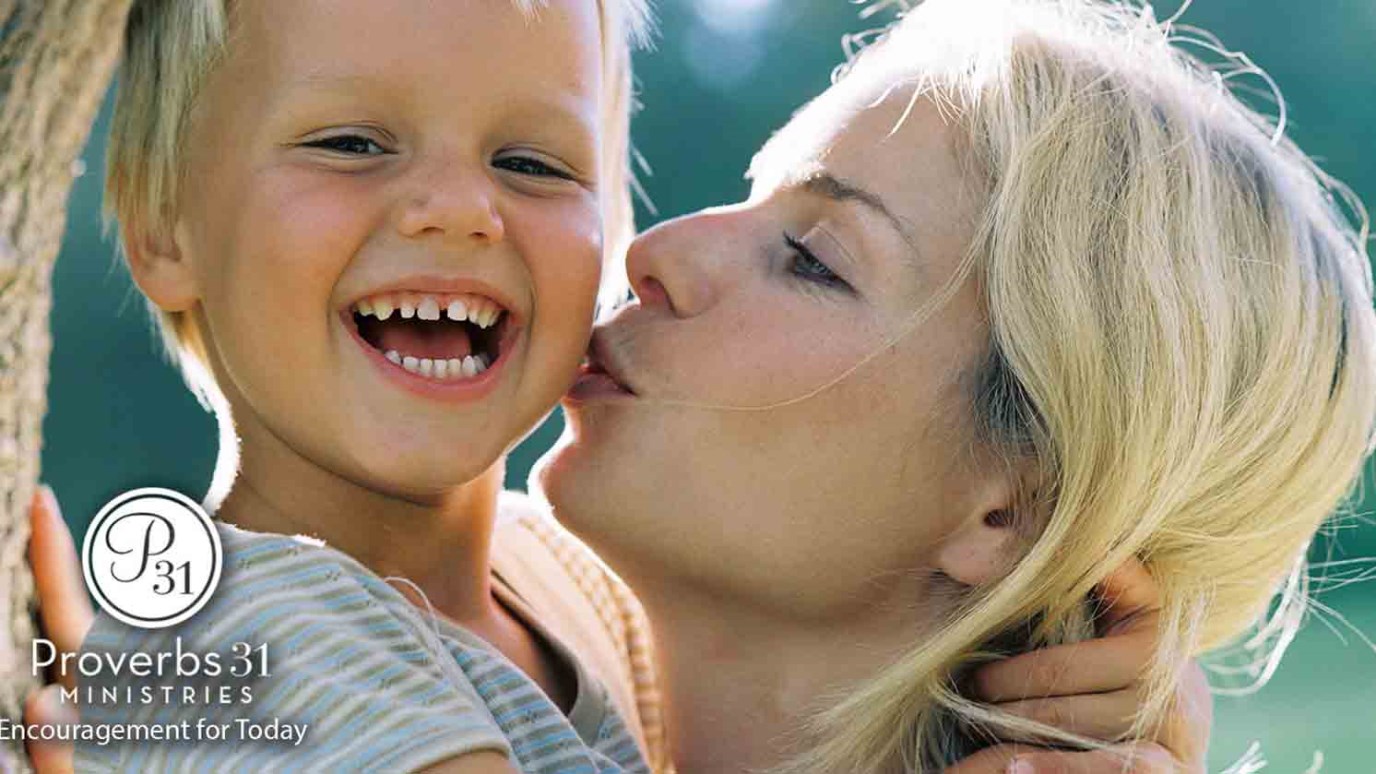 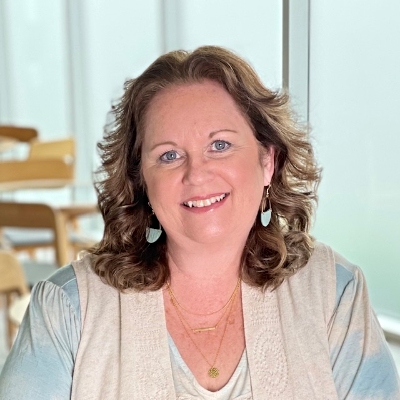 It is God's job to unfold our future. It is our job to trust and glorify Him as He does.

"Then they believed his promises and sang his praise. But they soon forgot what he had done and did not wait for his plan to unfold." Psalm 106:12-13 (NIV)

My son Mitchell was a curious child. When he first learned to talk he often repeated the same three phrases to his dad and me: "Why?" "How?" and "When?"

His sparkly green eyes were often wide with wonder. As I cooked, he would drag a kitchen chair over to the stove and stand on it next to me. His inquiring mind needed to know the reason behind every ingredient I tossed in the pot. Why was I using brown eggs and not white ones? Why was I adding potatoes but not carrots? And speaking of carrots, why were they orange and not blue?

Even when playing alone, he had questions. He wanted to know how his toys were made. What did the factory look like that made them? Who invented the toy and why?

During the rare times he was quiet, he was still deep in wonder. If I asked him a question, he often replied, "Not now. I'm figuring."

As he grew older, the questions continued. Soon after his feet hit the floor each morning, he wanted to know how the day would unfold. If we had planned an outing as a family, he wanted all the details. If we were planning a picnic for our church small group, then who would host it? What would they have to eat? Would they play flag football? Would they let him be the quarterback?

I couldn't possibly answer all his questions. All I could do was remind him he always had fun, no matter how the events unfolded. He just needed to trust that we had planned pleasant things for him to do.

I didn't want to squelch his inquisitive spirit, but sometimes I wished he'd just relax and enjoy the ride instead of always having to know all the details of that day.

Sometimes I am no different when it comes to my own life. I want God to tell me what's going to happen next. Explain how my life will unfold. I'd love it if He'd spiritually skywrite the answers to all my whys, hows and whens.

The ancient Israelites had this same mindset. Sometimes they trusted the Lord and stood on His promises. But they often wobbled and lost their footing. They had to know how. And when. And — most importantly — why?

As today's key verse tells us "Then they believed his promises and sang his praise. But they soon forgot what he had done and did not wait for his plan to unfold" (Psalm 106:12-13).

Scripture teaches us to believe the promises of God. He is faithful. He has a future full of hope planned for us. He will protect us and provide for us. He knows what He is doing even if at times we are certain He does not. And yes, even at the times when He seems to be silent.

Psalm 145:13b says throughout all generations, "The LORD is trustworthy in all he promises and faithful in all he does" (NIV). It doesn't say that He'll always let us in on the play-by-play. We aren't promised detailed descriptions, only that the final outcome will be for our good and His glory.

By God not giving us explanations at each turn, it builds our faith. We can go to Him in prayer asking Him to calm our anxious hearts. We can ask Him to increase our faith so we aren't consumed by the questions, and help us trust that He — the ever-wise parent — has good in mind for us.

It is God's job to unfold our future. It is our job to trust and glorify Him as He does. Let's stop asking Him to spiritually skywrite all the answers and let's write His promises on our hearts instead. And then? Let's live like we believe them.

Dear Lord, help me each day to not seek explanations, but to seek a closer walk with You. In Jesus' Name, Amen.

TRUTH FOR TODAY:
Psalm 145:13, "Your kingdom is an everlasting kingdom, and your dominion endures through all generations. The LORD is trustworthy in all he promises and faithful in all he does. (NIV)

REFLECT AND RESPOND:
Can you think of a situation where you wish God would just spiritually skywrite and give you the answer now? How might His delay in answering be teaching you to trust Him?

A Challenge
Gina Duke
Have you ever asked, "Why, God?"
Emily Manke
What I Wish I Would've Known Yesterday
Emily Manke
Follow Us
Grow Daily with Unlimited Content
Uninterrupted Ad-Free Experience
Watch a Christian or Family Movie Every Month for Free
Early and Exclusive Access to Christian Resources
Feel the Heart of Worship with Weekly Worship Radio
Become a Member
No Thanks