I Want a Hot Body… But I Also Want Tacos: Every Leader’s Dilemma 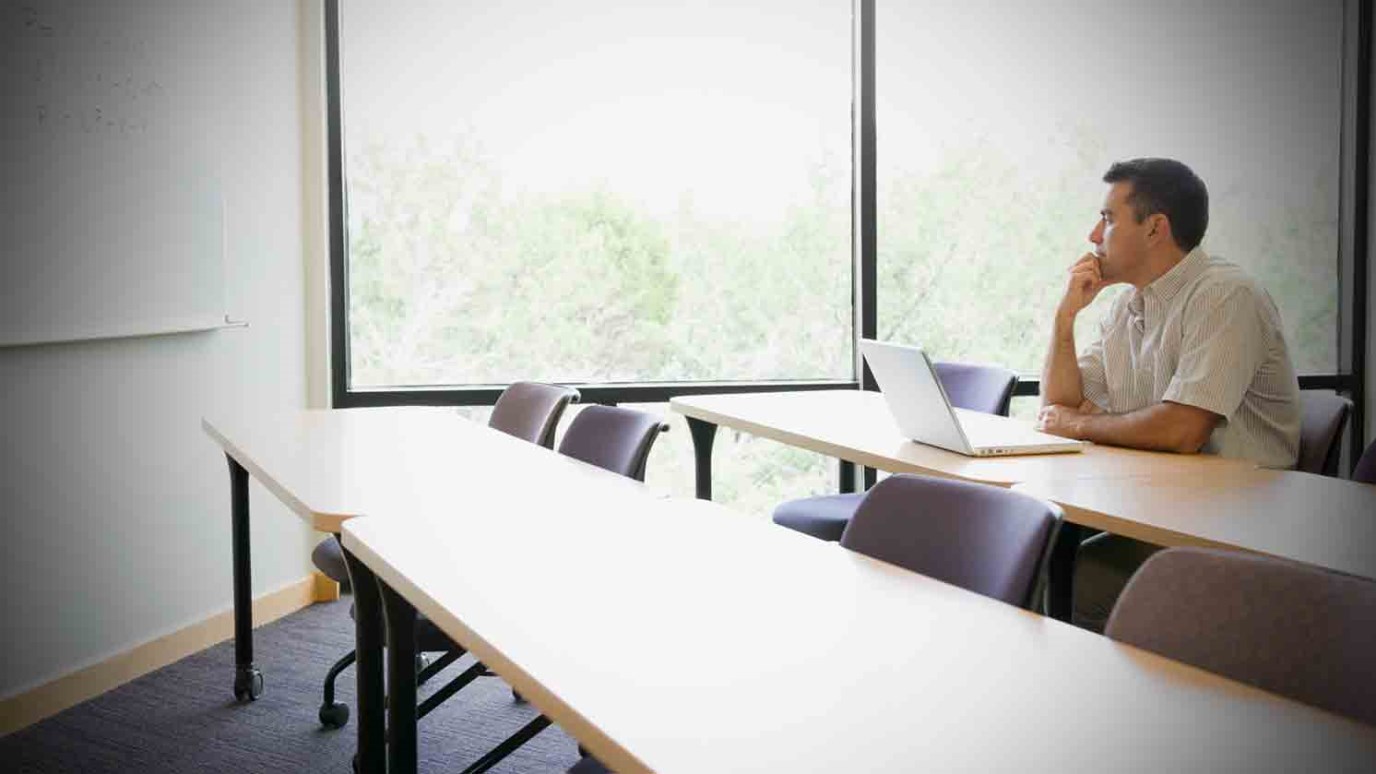 When cultivated for too long, self-deception will breed undesirable consequences.

As I was finishing up a divine slice of tiramisu for breakfast (don't judge!) a meme I recently saw flashed in my mind. It read: “I want a hot body, but I also want tacos.”

As I chuckled, it occurred to me that this is the age-old struggle for all of us. And I don't mean the choice between a hot body and tacos, or in my case, tiramisu. This silly meme represented the struggle between our deepest, long-term desires and the impulses for immediate gratification that always seem to stand in the way.

Leaders face this “hot body versus tacos” battle on a daily basis. Only a minority can overcome and push aside the lure of gratification because the struggle is intensely real.

Let’s look at two key attitudes that contribute to this dilemma.

Every leader’s deeds can be categorized as public or private, the seen and the unseen, the exposed and the concealed. There is really no in-between.

Self-deception plays a critical role in the contest between progress toward our long-term goals and desires, and our longing for immediate gratification. When cultivated for too long, self-deception will breed undesirable consequences – both for leaders and for those who follow them.

Here’s a “case study” from the Bible. In chapters 4 and 5 of the book of Acts, we read about a very special period in the life of the early Church. During this season we are told: “All believers were one in heart and mind. No one claimed that any of his possessions was his own, but they shared everything they had.” (Acts 4:32)

One of the influential leaders in the church, Joseph, also called Barnabas, sold a field and brought it to the apostles in order to provide for the needs of others. This public expression of generosity was, no doubt, preceded by a private conviction. It was also, no doubt, publicly applauded.

Soon after Barnabas’ act of kindness, another wealthy couple in the church decided to follow suit, perhaps hoping for similar public expressions of gratitude. Their names were Ananias and Sapphira.

As people of means, the couple sold some of their property and brought the proceeds to the apostles. However, Ananias and Sapphira secretly agreed between themselves to withhold a portion of the proceeds, while giving the appearance that all of it was being donated for the cause.

They convinced themselves that what others didn't know would not hurt them. After all, they were still appearing to be extremely generous!

Peter, though, saw the discrepancy between their private and public actions, and he confronted them. Their private deception and lies were exposed, and God judged the couple by taking their lives. Their public appearance of generosity was extremely short-lived.

Unfortunately, the need to “appear generous” was just too strong for the couple and ultimately won over the necessity to “act with integrity.”

Isn’t this the same battle we face as leaders? The need to shine, to appear a certain way, and to be liked, accepted and applauded is often so strong that it overcomes the need to be men and women who are values-driven and full of integrity.  We want the “hot body,” but we also want “tacos.”

We’re often told that there is no gain without pain (as if pain and struggle are always the paths to success). But then we read Psalm 73 in which the author begs a question: Why are there so many who gain without any pain? Why do so many advance and progress by causing much pain to others while experiencing no personal discomfort?

Here is what the author of that Psalm says:

“For I envied the arrogant when I saw the prosperity of the wicked. They have no struggles; their bodies are healthy and strong. They are free from the burdens common to men…This is what the wicked are like—always carefree, they increase in wealth. Surely in vain have I kept my heart pure; in vain have I washed my hands in innocence.” (Psalm 73:3-13)

Many in leadership struggle with this dilemma, as well. We’ve all observed corrupt leaders who rise to power through manipulation and backroom deals. It can make us wonder whether walking in integrity and experiencing pain are all “in vain.”

So we’re tempted to compromise a little here and a little there and fall into the trap of “pain without gain” thinking.

Maybe it’s slightly adjusting income and expenses to make our balance sheets look better than they really are. Maybe it’s asking employees to cut corners in order to drive bigger margins. Maybe it’s indirectly casting blame on someone else for the condition of the organizations we run instead of taking responsibility. Maybe it’s using company money for personal gain—the list could go on.

So, as we watch this “pain without gain” culture flourish, we may possibly come to the conclusion that there is no other way to do business or advance. We must join their ranks.

But then we continue reading Psalm 73 and find this summary statement that makes all the difference. The author says, “When I tried to understand all this, it was oppressive to me till I entered the sanctuary of God; then I understood their final destiny.”

It’s only after we enter the sanctuary of the Lord, only when we commune with our Father, only when we are in His presence that we come to the realization that gain without pain is an illusion. It may last a lifetime, but those who engage in these practices will lose in eternity.

Seeking temporal gains always comes at the expense of eternal influence. As leaders, our highest calling is to awaken as many as we can to the loving kindness of their Maker. Leading through love and experiencing the pain of doing what’s right will deliver returns way beyond our lifetimes.

As Jim Elliot so beautifully said: “He is no fool who gives up what he cannot keep to gain that which he cannot lose.”

So what are you losing and gaining as part of your leadership journey?

As soon as I took that first bite of tiramisu, I knew I was making a foolish breakfast choice. It tasted heavenly, but it was not getting me any closer to the health goals I had set for myself.

Just like tiramisu for a sugar addict, every leader can easily name cravings that, unless kept in check, can derail their best intentions.

As you're reading this blog, is anything coming to mind?

These are just a few leadership “goodies” that are extremely enticing and often impossible to resist unless we “enter the sanctuary of God.”

Solitude with the Father is one of the leadership habits we emphasize during our Encounter leadership workshop. Why? Because without God’s constant help, we’ll keep living in the false reality that we can have a hot body and tacos, too!

Who's In?
Pete Briscoe