I Trusted Him and He Disappointed Me 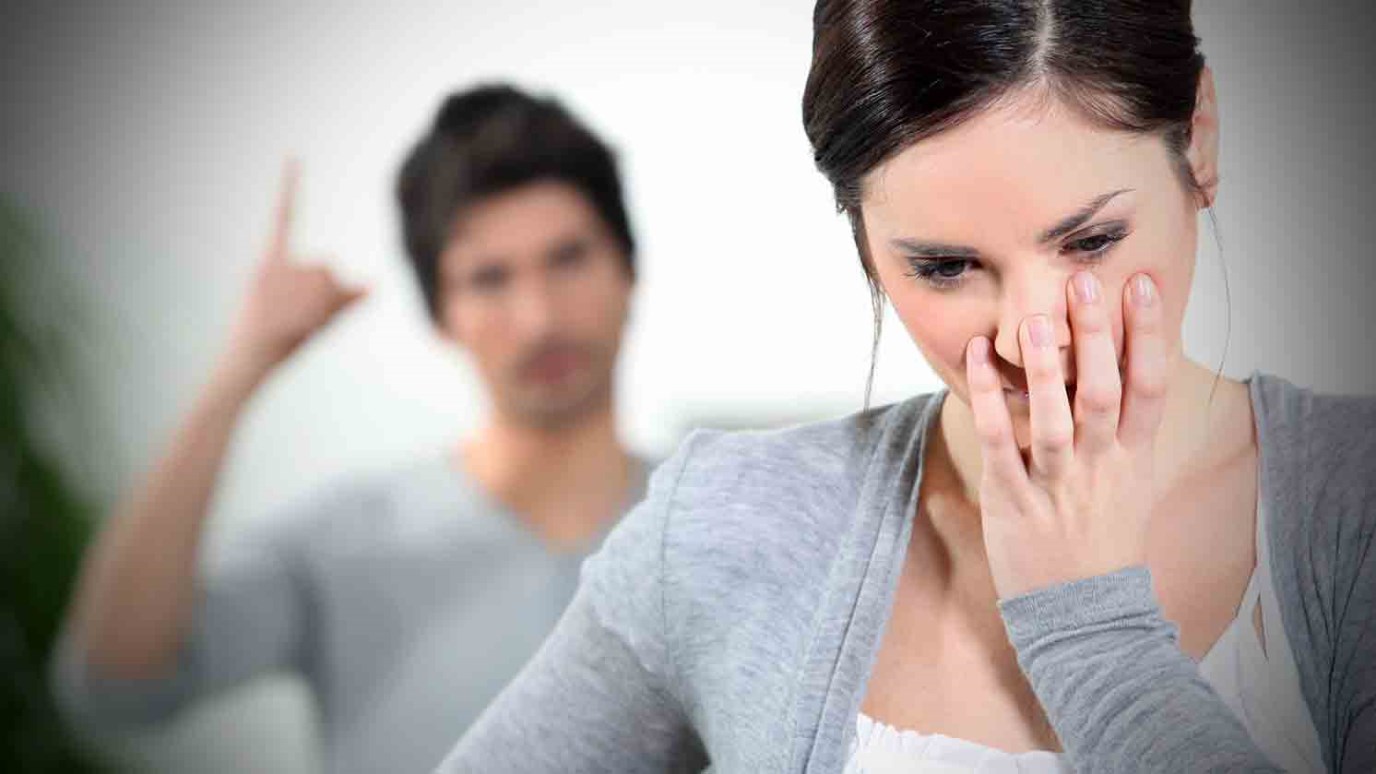 You say you trust your husband, but do your actions say otherwise?

You and a lot of others talk about how much men need to feel respected and trusted.  So I trusted him.  And it blew up in my face.  My husband, Hank, and I own a travel business.  I am organized and like things done a certain way – and that way usually works.   And Hank is a very competent guy, but since he’s pretty checked out these days I have no choice but to run things. But last month in marriage counseling, our pastor said my husband was checked out because I “run all over him” and needed to trust him more.   I apologized, and told Hank I wouldn’t get in the way of a particular initiative he wanted to try, which I thought was a mistake.  And indeed it hasn’t worked; it's losing money so far.  Hank thinks we’ll see a turnaround soon and wants to keep it going for a few more weeks.  How can I trust him this time, when I trusted him with it in the first place and got burned? -Disgruntled

The problem is: you didn’t actually trust him.  You thought he was wrong, told him he was wrong, but said you wouldn’t prohibit him from trying something he wanted to try for a change. And then at the first sign of trouble, you’re ready to take over and drop the hammer on him.  Is it any wonder the guy is checked out?

Let me put it purely in business terms for just a minute, even though this is both your business and your marriage.  Suppose you hired a very competent employee to run a certain aspect of the business, but you didn’t actually let him run it; at every step you second-guessed how he did things, and whether he should do such-and-such.  Suppose the employee then tried to resign, saying he simply didn’t want to work for someone who would micromanage him, and that you apologized and said you would trust him to run this aspect of the business.  But then the very next thing he tried that didn’t immediately work, you threw up your hands and took over again.  What would the employee do?  He would resign.

What would happen if he wanted to resign but couldn’t, for some reason?  He would probably back off and be passive.  He would let you do your thing.  He wouldn’t make trouble, but he sure wouldn’t make an effort.  It would be too painful to work, and try, only to be constantly smacked down.  He would have learned that you don’t trust him, that you pretty much only trust yourself.

Your husband has learned those same lessons.  But unlike an employee for hire, he’s married to you. He owns the business.   He can’t just resign and walk away.  And he loves you, so he doesn’t want to let bitterness take hold, or push you into accepting his input if you’ll just be angry or unhappy because of it.  So the only solution that preserves his ability to handle the situation with some semblance of equanimity is to back off and let you run the show.

I know nothing about his business abilities, and if he was incompetent or unqualified my answer might be quite different.  But since you say he’s very competent you should seriously consider taking a deep breath and trusting him in the way he’s asking you to.  Ideally, you’ll see even more reasons to trust him once you do.  Of course, you could also see the reverse; you could even lose more money than you can afford.  But before you assume that will be the outcome, ask yourself: If he’s actually competent, will he let that happen?  Trusting him doesn’t just mean believing he can handle a business initiative, but trusting him to have your family’s best financial interests firmly in mind.

Now, in a normal business partnership, one business partner routinely asks the other what metrics they intend to use for decisions on when to shut down an unprofitable initiative.  (“If we don’t have 15 people signed up by July 5, we’ll cancel that trip.”)  And if it would make you feel more secure, by all means, do that.  But realize: your husband isn’t just a business partner. He’s the man you’re married to.  He knows you don’t trust him.  And that is probably really painful to him.  It would probably mean more than you know, for you to actually trust him in this, believing in him enough to let him follow this first initiative through without micromanaging – and without insisting on a rundown of when he will wrap it up.

You will have to think that through, and decide what is best for your marriage, for him, and for you.  But as you step out in this scary new step of actual trust in action, as opposed to just words, I hope you’ll see the benefit that comes from it, and that, eventually, it can become the “new normal” for both of you.

My Husband, My Compass: Part 2
Ken & Beverly Jenkins
Follow Us
Grow Daily with Unlimited Content
Uninterrupted Ad-Free Experience
Watch a Christian or Family Movie Every Month for Free
Early and Exclusive Access to Christian Resources
Feel the Heart of Worship with Weekly Worship Radio
Become a Member
No Thanks