I Took a Daring Chance to Move Away 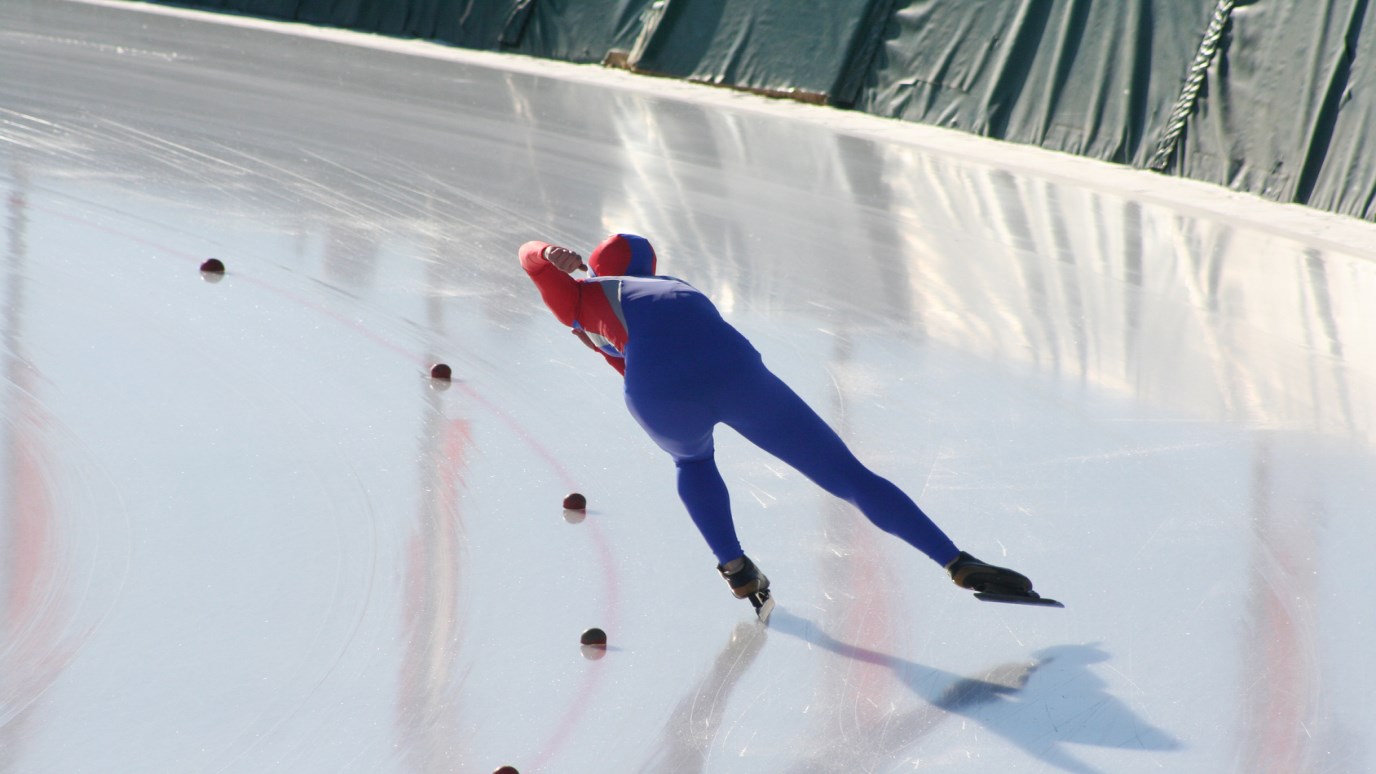 Trevor Marsicano shares how his relationship with Christ allowed him to overcome crippling shyness and debilitating depression to become an Olympic speed skater.

But just a week later Marsicano turned the tables and defeated Davis for the gold medal at the World Single Distance Championships. At only 20 years old, he was already among the best in the world in speed skating. Marsicano was literally unknown on the international circuit and may have been America’s fastest-rising athlete heading into the 2010 Olympic Winter Games. He became the first American to win four medals at a World Single Distance Championship—gold (1000m), silver (1500m), bronze (5000m, Team Pursuit).

“Now, after a couple of disappointing races at Olympic Trials, I have a lot of pressure [on me] to win a medal at the Olympic Games,” Marsicano said.

As a shy teenager, Marsicano was bullied

As a young, shy teenager, Marsicano battled depression. “I was having trouble in middle school from other kids bulling me by verbally and physically abusing me,” he says. “It got so bad, that I had to go on depression medication.

People told him he would fail

In 2008, he had to move away from his home in New York State because he needed more ice time. “I took a daring chance to move away from my family and my coach to live in Milwaukee, Wisconsin,” he says. “There I had to train mainly by myself and I communicated with my coach over the phone. It was tough being out on my own; I even had to take a dishwashing job to make some extra cash to pay the bills.

An accident caused a life-threatening injury

In 2004, an accident in a short track race resulted in a life-threatening and potentially career-ending injury. A competitor slipped and one of his skates sliced Marsicano’s leg to the bone. “I could see my femur,” he says. He lost half the blood in his body and was set back a year. At that time he gave up short track skating to focus on the long track.

That move has proven to be a good one. In 2007, he won bronze in the overall at the World Junior Championships and has moved up in world rankings from there.

Marchese says about Marsicano, “He’s still just 20 and he’s got a lot of years ahead of him at this level. Anything he achieves this year is…another stepping stone.”

Sports Began to Consume Me
Beyond the Ultimate

Don't Give Up
Guideposts

Where to Find Your True Worth
Dr. Jack Graham
Follow Us
Grow Daily with Unlimited Content
Uninterrupted Ad-Free Experience
Watch a Christian or Family Movie Every Month for Free
Early and Exclusive Access to Christian Resources
Feel the Heart of Worship with Weekly Worship Radio
Become a Member
No Thanks