I Think You Stink When You Do Your Best Work 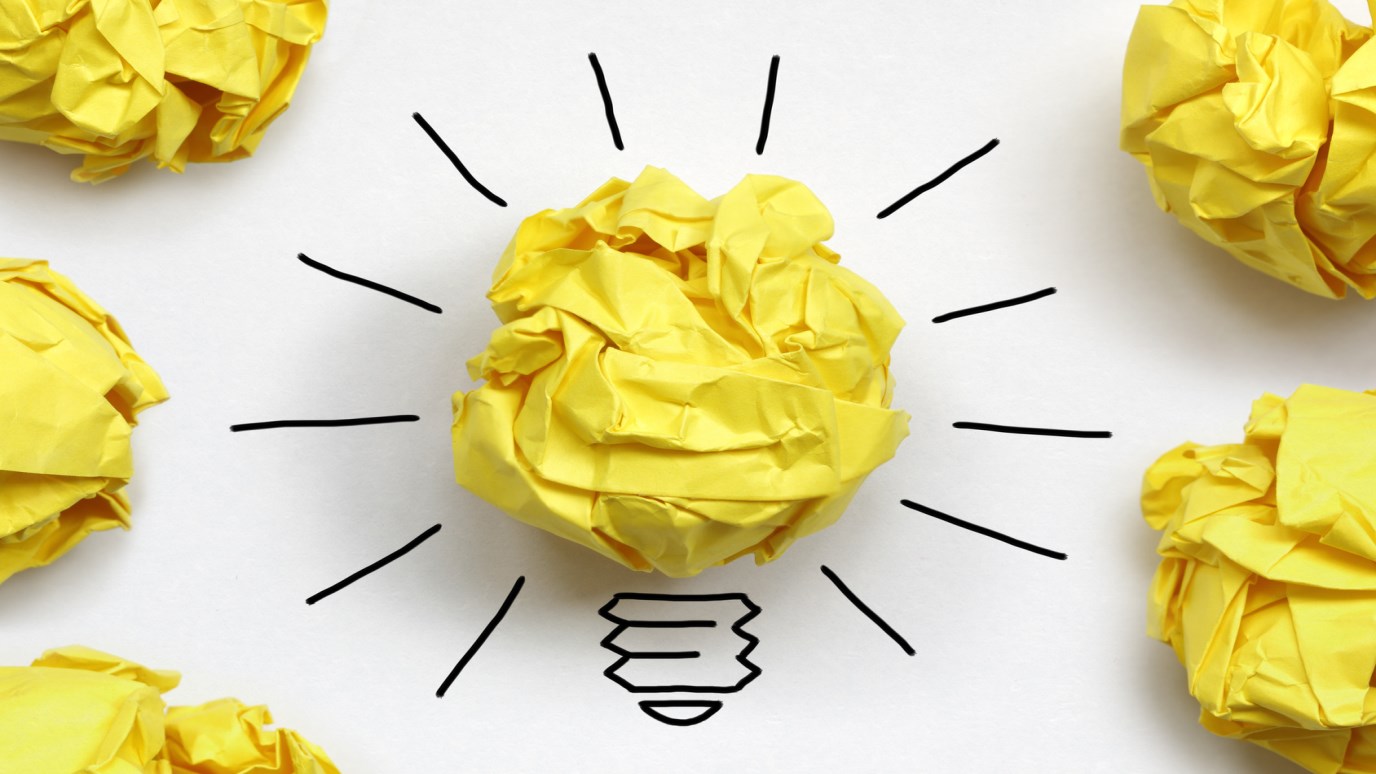 What are the triggers that release your best creativity?

Creativity, if carried through to something meaningful, can provide personal satisfaction, fame and wealth.

“One day, the writer and polymath Johann Wolfgang von Goethe made a curious discovery about the creative process of his friend, the great German writer Friedrich Schiller. Paying a visit to Schiller’s home, he was told that the writer was not in but would return shortly. Goethe decided to wait for him and sat down at Schiller’s writing desk. He began to be assailed by a strange feeling of faintness, his head slowing spinning.  If he moved to the window, the sensation went away. Suddenly, he realized that some kind of weird and nauseating smell was emanating from a drawer of the desk. When he opened it he was shocked to see that it was full of rotten apples, some in an extreme state of decay. When Schiller’s wife cam into the room, he asked her about the apples and the stench. She told Goethe that she herself filled the drawers with these apples on a regular basis—her husband delighted in the smell and he found he did his most creative work while inhaling the fumes....

Creative people do not simply think in words, but use all of their senses, their entire bodies in the process. They find sense cues that stimulate their thoughts on many levels—wherever it be the smell of something strong or the tactile feel of a rubber ball. What this means is that they are more open to alternative ways of thinking, creating, and sensing the world. They allow themselves a broader range of sense experience.”

We’ve all heard the stories about great ideas coming easier in the shower, after a drink or two, or over a wonderful dinner.

Andrew Carnegie would go into an empty room for hours at a time, not allowing any interruptions, as he was "sitting for ideas." Thomas Edison would go down to the water’s edge each morning, throw out his line—with no bait—and then watch the bobber for an hour until his thinking was ready for the day. Without long walks, an hour here and there of trimming along our nature trail, tinkering with my cars, or playing with a grandchild, my writing to bring inspiration to others would very quickly be reduced to dry theories and lifeless words.

What are the triggers that release your best creativity? Those times when you could: