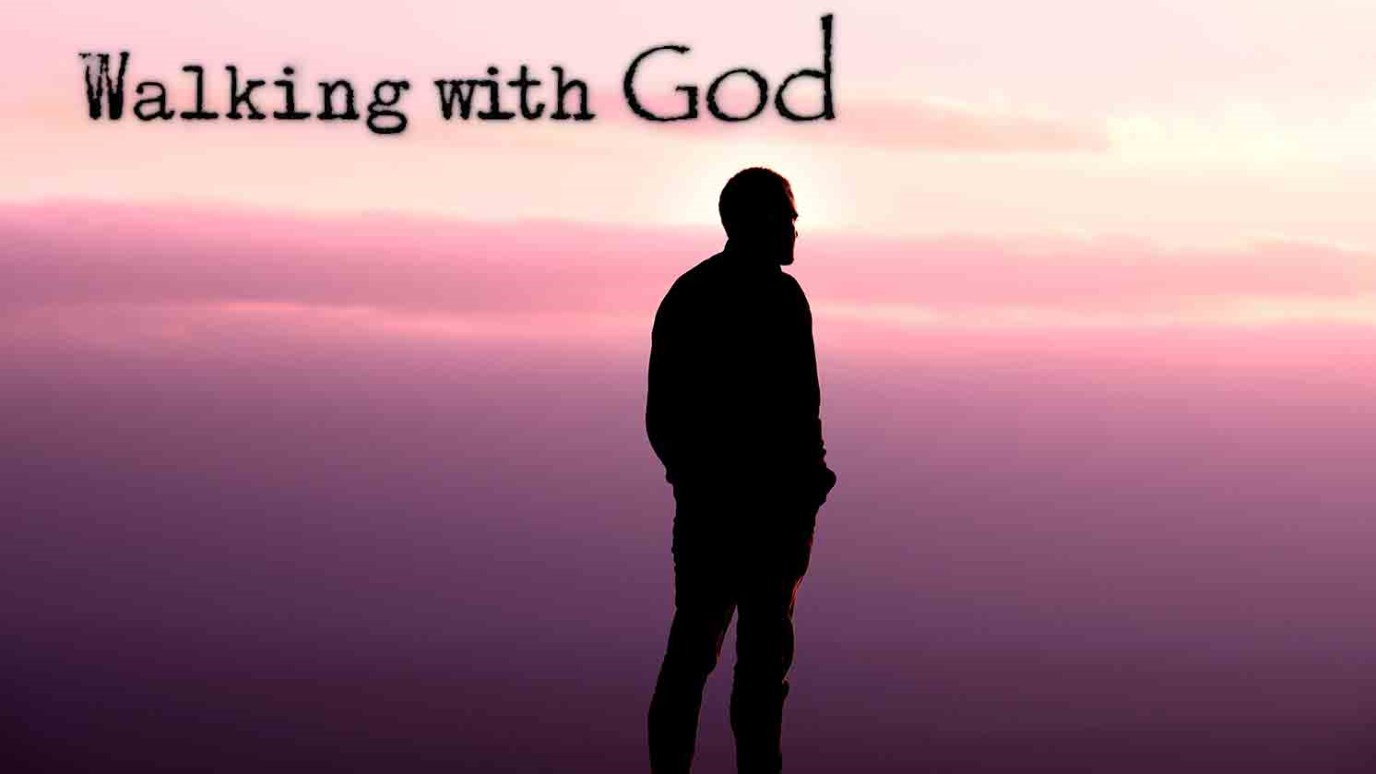 There is a promised return that is absolutely certain: that of Jesus -- with more than 250 references to it in the New Testament.

“I shall return” are words often found of the lips of thwarted villains in films, eager to “have another go” at their dastardly plan. Sometimes they return, sometimes they don't. But there is a promised return that is absolutely certain: that of Jesus – a promise that He will surely keep, for it is a promise He made often. In fact, there are over 250 references to His return in the New Testament.

But what will this return be like? It’s impossible to describe! For it will be the climactic event of life as we know it, transcending everything we have ever known and therefore can describe. In the light of this, we cannot possibly hope to work out all the details (though many try!); and even if we could, the Lord would no doubt have some surprises up His sleeve!

Because there is no systematic teaching about Christ’s return in the Bible, Christians come up with different scenarios of what will happen, or in what order things will happen. But nevertheless, some things are promised very clearly and are the grounds of our hope.

First, we are told that Christ’s return will be physical; that is, it really will be Him who comes, in person, and not in some vague spiritual way, for He “will come back in the same way you have seen him go into heaven” (Acts 1:11). Second, His return will be public, for there will be nothing hidden or obscure about it, but rather “as lightning that comes from the east is visible even in the west, so will be the coming of the Son of Man” (Matthew 24:27). Third, it will be sudden, for “the Son of Man will come at an hour when you do not expect him” (Luke 12:40). Fourth, it will be glorious, as we see “the Son of Man coming on the clouds of the sky, with power and great glory” (Matthew 24:30).

The promised return of Jesus at the end of the age is not a doctrine for speculation, but for provocation. Let it provoke us to live in the light of that return today.

The Lord himself will come down from heaven, with a loud command, with the voice of the archangel and with the trumpet call of God.   (1 Thessalonians 4:16)

The Way, the Truth, the Life
Gregg Matte

Who Loves You, Baby?
Steve Noble