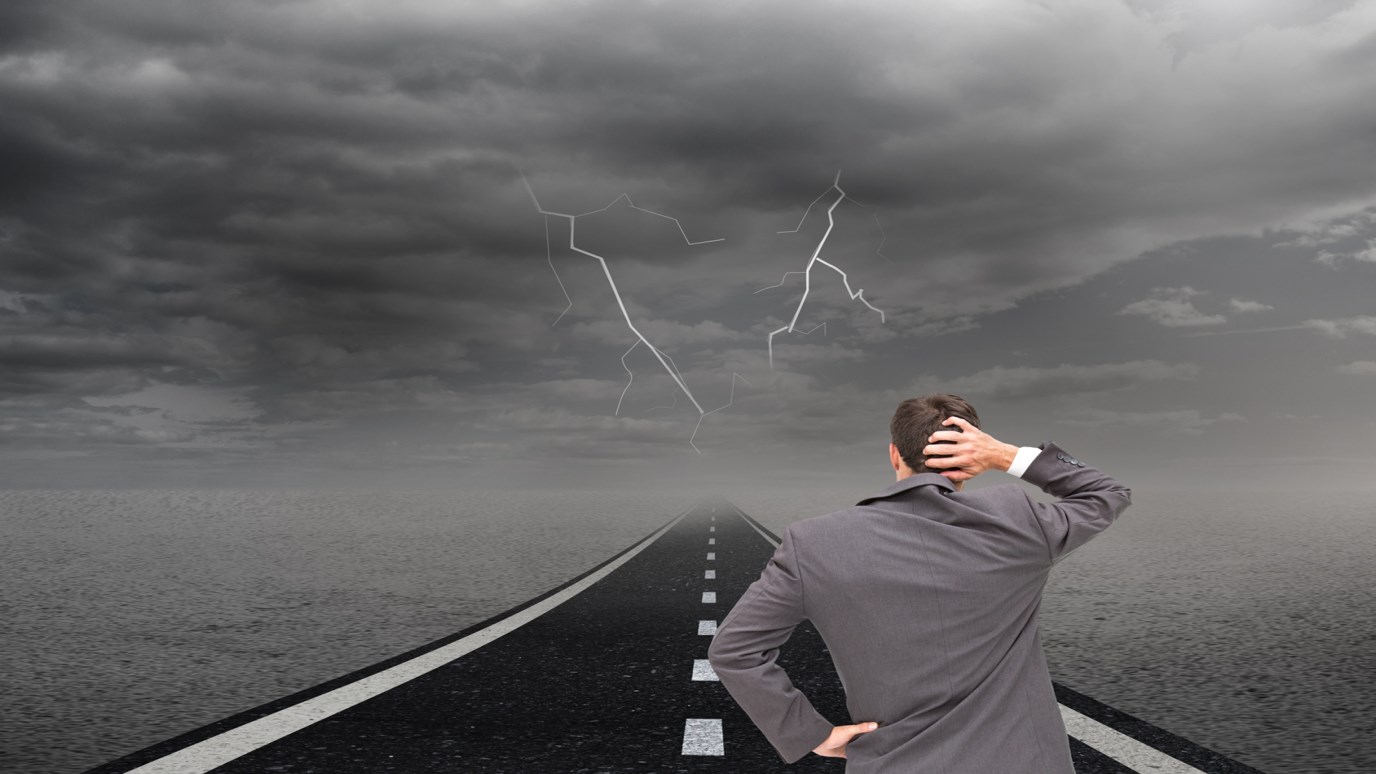 Great leaders know that when others see absolutely no possibility of a victory, the battle has just begun.

Of all the Christmas carols beloved of millions, one makes absolutely no sense to me at all. It is a folk song, so there is no one to blame, and its staunchest defenders appeal only to its traditional place in the catalogue of Christmas culture. It apparently was created in Derbyshire, England sometime in the 17th century and the melody is an off-spring of “Greensleeves.” It is beautiful to hear especially in a choral arrangement. The problem is the lyrics.

In most forms the words make reference to ships sailing in to Bethlehem. That is a bit problematic since that Holy City is land-locked. I suppose that some village minstrel in the 17th century jolly old is to be forgiven for envisioning Bethlehem as a far away and exotic version of Portsmouth. Then there is the issue of the ships. Were they carrying the wise men?  Perhaps they were actually camels, the ships of the desert. Really? That's a stretch. Someone suggested they represent the Trinity. On ships? The Trinity? Oh, come on!

No, the bottom line is, “Three Ships” is a sweet old tune we will continue to sing at Christmas and simply ignore the fact that we have no idea what it means. I'm okay with that and I will bask in its beauty at Christmas and simply not think about it too much. In fact I am actually pretty adept at not thinking overmuch about anything, especially obscure things.

However, I bet I know what YOU are thinking right at this moment. Why is he writing this now when Christmas is hardly on anyone's mind? I am choosing the metaphor of three ships for a lesson on leadership and the meaningless old carol came to my mind. That's it. So, forgetting Christmas until it’s colder, consider with me three ships and leadership lessons they offer.

I. The Costa Concordia
On Jan. 13, 2012, Captain Francesco Schettino drove his ship up on the rocks just off the shore of Isola del Giglio, an island northwest of Rome. I referenced this wreck in the introductory pages of ReLaunch.

What went wrong? Well, basically everything. Schettino was evidently distracted entertaining a girlfriend and was actually showing off by veering off course to sail close to her homeland... way too close. When leadership is distracted, ego driven shipwrecks are entirely too predictable. Stay focused and stay on course. Sudden changes in direction are dangerous, especially if the waters are not familiar to you. Hidden dangers may wreck all you've accomplished when all you had to do was steer clear. The rocks did not swim out and attack the Costa. Distracted leaders looking to impress the onlookers are far more likely to hit the rocks than the focused captain doing his job and staying on course.

The greater problem with Schettino's leadership was not even the wreck, as bad as that was. It was the crisis management which followed.  He and his crew at first refused to face reality and then when they did they panicked. More than 30 lives were lost, some were never found, because crew and captain acted in selfish disregard for the passengers. In a crisis, especially one of your own making, remember that the innocent passengers are your first responsibility. Stay calm. See to their safety. And above all things face reality early. Denied institutional reality can push response so late that the damaged is actually made worse. Facing it is the crucial first step to fixing it.

II. The Bounty
The most famous mutiny in naval history must surely be that on board the H.M.S. Bounty, and Fletcher Christian the most famous mutineer. Mutiny is rebellion on a ship and has traditionally been punishable by hanging and several of the Bounty mutineers were in fact hanged. Bounty's captain, William Bligh, also comes in for a major part of the blame, especially from Nordoff and Hall, the co-authors of the famous book. Why?

Bligh was so harsh and unreasonable that many felt he drove the mutineers to their actions. Bligh's paranoia made all ship-board rule breaking about him and fueled his harsh disciplinary response to any perceived disobedience or disrespect. The Captain Bligh syndrome is the disease of the small-minded and insecure. Great leaders know what to ignore, what to laugh at, when to laugh at themselves and when to discipline, not harshly but with firm compassion. Petty Captain Blighs who lash their followers to make themselves successful are often the cause of mutinies, not the cure.

At one point the overconfident captain of the Serapis, a smug and condescending aristocrat, called on Jones, the fifth son of a Scottish Gardner, to surrender. Jones' famous reply as reported by a junior officer is cherished American naval lore.

"I've not yet begun to fight."

Jones, even with his major cannon silenced by withering fire, out maneuvered the British vessel, eventually even lashing his own ship to the Serapis where the fighting became hand to hand. At last an American seaman managed to throw a grenade into the Serapis' magazine. The resulting erosion ended it. The British captain surrendered and Jones' place in history was secured. He is still known today as the Founding Father of the American Navy.

Jones displayed creativity and determination in a desperate situation. He was able to inspire those around him to believe that the battle could still be turned around when logic said it was over. Furthermore, he fought from disadvantage to victory. The spoiled and entitled want the best, the most powerful, the advantage to them at the start of the contest. The sense of noble struggle is too often despised in favor of certain victory over a lesser foe. Why do powerful Division I teams schedule Eastern Kentucky A and I for their home opener? Easy victories make fun homecomings.

Real life and real leadership does not often come in so tidy a package. Outgunned, overmatched, and underestimated is where real leadership finds its worth. Great leaders know that when others see absolutely no possibility of a victory, the battle has just begun. When you're outgunned stay calm. Refuse to be intimidated. Be creative. Look for an opening then attack with what you do have rather than whining about what you don't have.

Chaos Versus Control
Dr. Mark Rutland
Follow Us
Grow Daily with Unlimited Content
Uninterrupted Ad-Free Experience
Watch a Christian or Family Movie Every Month for Free
Early and Exclusive Access to Christian Resources
Feel the Heart of Worship with Weekly Worship Radio
Become a Member
No Thanks