I Refuse to Be Embarrassed 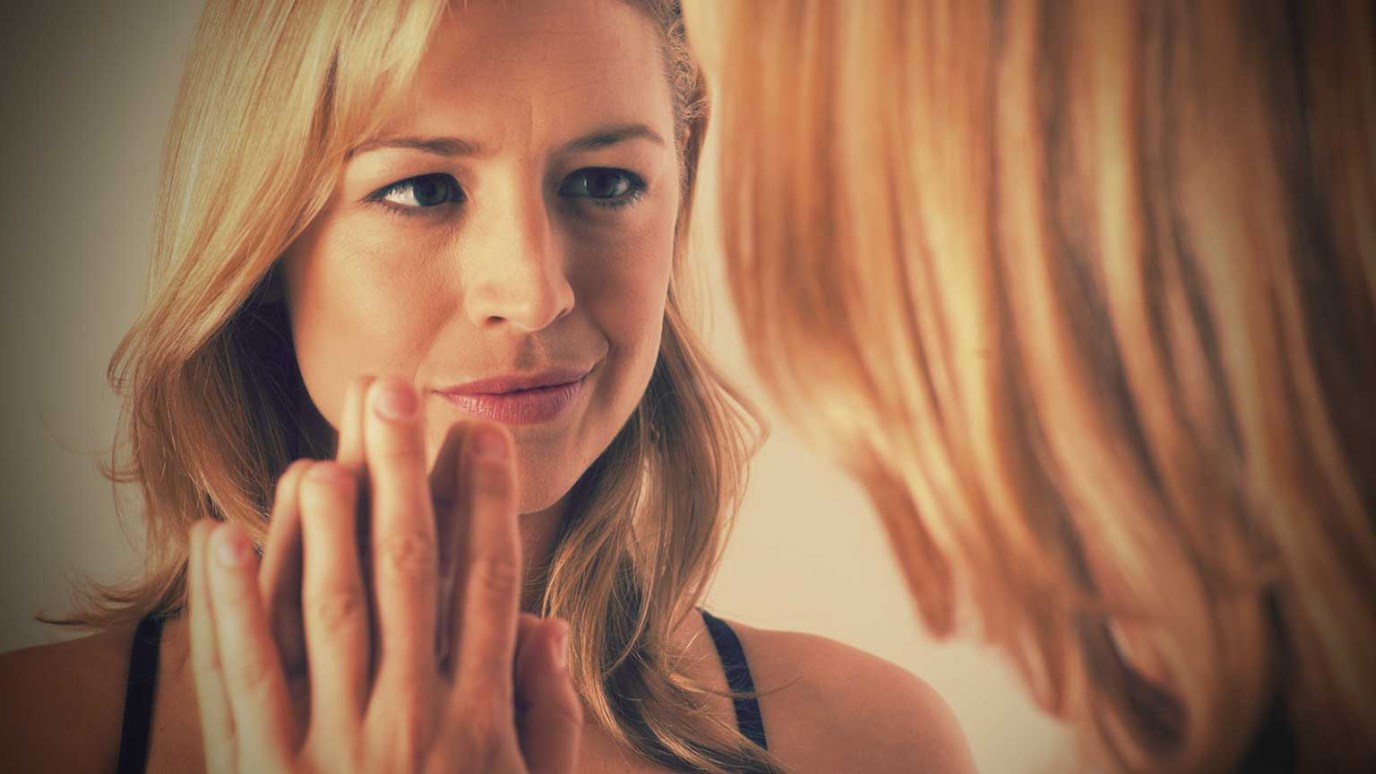 Embarrassment is the by product of worrying about what others think of us. If we choose to believe that what God says about us is true, then insecurity doesn't stand a chance.

My six year old is easily embarrassed. If his hair is going haywire or he makes a mistake in front of others, it is likely to result in tears. When he's really embarrassed, he has a habit of finding a corner or a piece of furniture under which he can duck and hide.

Heightened self-consciousness is a normal part of development for my kindergartener. As his world expands, he is suddenly (and painfully) focused on fitting in. Being different in any way makes him uncomfortable. I have no doubt that he'll work through it, and I'll have my fearless boy back again soon (until the teenage years!), but his sudden tendency to blush so easily has me thinking about my own insecurities.

If I choose to believe what God says about me is true, insecurity doesn't stand a chance.

It's been a long time since I was six years old, but not so long since I wanted to impress others. Maybe I will never fully outgrow my desire to fit in or my fear of sticking out. But, after almost twenty years as a Christian, I can tell I am growing in grace because I blush less often. I still like to be liked, but it is no longer the end-all, be-all.

In fact, one of the unexpected "perks" of being a Christ follower is that the more I focus on Him, the less bandwidth I have to focus on me. The more I live my life Christ-conscious, the less self-conscious I feel.

One of the areas that has been most revolutionized by my relationship with Jesus has been my understanding of my identity. Through His Word, the Lord has sweetly helped me to see myself as He sees me. It isn't always easy, but I've learned to cling to truths like:

If I choose to believe (and it is a choice) that what God says about me is true, insecurity doesn't stand a chance. Embarrassment is the byproduct of worrying what others think of me. In contrast, security can be found in choosing to care most about what God thinks of me.

Sometimes, as women, we live like who we are in Christ is just a theory instead of letting the powerful truths He outlines about us in His Word really change us. I don't want to live like that! I don't want to be like my little guy, running and hiding over things that don't matter. I don't want to make choices rooted in fear of failure or embarrassment. I want to stand tall, shoulders back and chin high, on the foundation of who God declares me to be.

That's why, I've been working on a list of all the things I don't have to be embarrassed about anymore. Here's what I've got so far . . .

Those are just a few of the ways I'm refusing to be embarrassed because of who I am in Christ. What's on your list?