I Never Saw It Coming 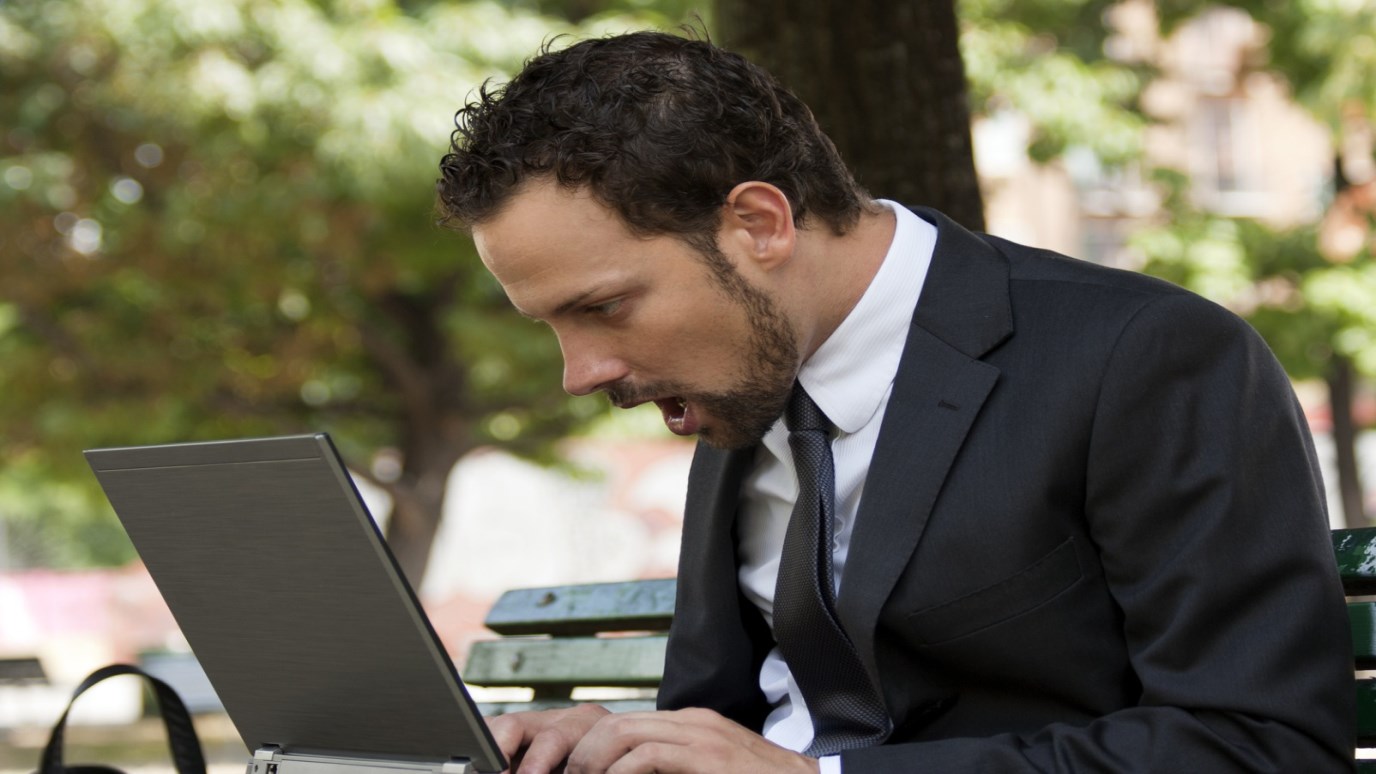 Blind spots come from having a certain position, not from a lack of intelligence or experience. That's why it's important to surround yourself well.

Every human has something in common. We all have “blind spots.”

This is especially significant for leaders to face. Most leaders, especially after gaining a little experience, feel they have rid themselves of blind spots. After all, they are the leaders; they see the big picture better than anyone else in the organization. They have more at stake than anyone else, too. How could they still have a blind spot?

Here’s why. Blind spots are not a matter of intelligence. They’re a matter of position. My son is learning to drive. When I told him he has blind spots as a driver and that he must turn to see what’s next to him before he changes lanes, he didn’t believe me. He honestly felt the mirrors were sufficient. But, alas, he was wrong. A few close calls on the freeway convinced him.

His blind spot has nothing to do with his I.Q. It has everything to do with his position in the car. So it is with leaders. Our very position colors our perspective. People won’t tell us things that they’ll tell others. Frequently, people won’t include us in the grind of everyday problems because they don’t want to bother us. We often don’t experience life in the “trenches” because we are in some ivory tower. Over time, this begins to skew our viewpoint.

Perspective comes from position. And everyone, including leaders, has blind spots regardless of how smart they are. Just ask the folks at Enron. In 2002, when the scandal made the news, everyone kept saying the same thing: How could such smart people do such a dumb thing? It’s simple. A blind spot. They were smart leaders at Enron, but they never saw trouble coming because of their position. It prevented them from seeing reality.

So, who do you have in your life to help you see your blind spot? Who is sitting in a different position that can see what you cannot, and will tell you the truth? I have four people in my life that I trust with this task. They reside in four different positions. Together, they help me see from a new perspective. It has saved me more than once. If you don’t enjoy this advantage in your life today, invite some trusted people into this role. You’ll be better for it.

The Barrier of Team: The Breakthrough of Unity
Dr. John Jackson

7 Ways I Gain Influence with My Team
Ron Edmondson

Don’t Be The Next...
Willow Creek Association
Follow Us
Grow Daily with Unlimited Content
Uninterrupted Ad-Free Experience
Watch a Christian or Family Movie Every Month for Free
Early and Exclusive Access to Christian Resources
Feel the Heart of Worship with Weekly Worship Radio
Become a Member
No Thanks