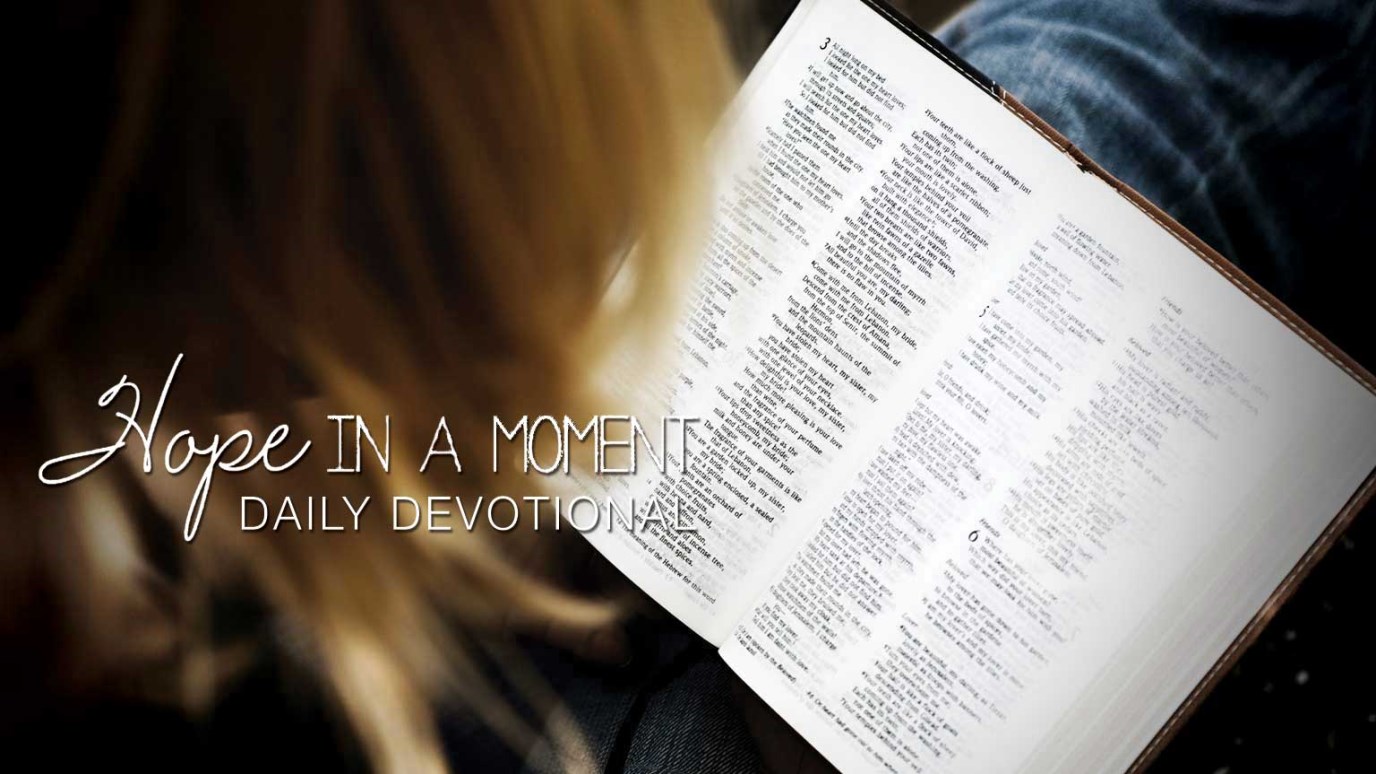 The only way you will know anything at all about God’s grace, God’s angels, and God’s raising of the dead is by letting Him tell you all about it in His Word.

Biblical Christians are sometimes accused of being anti-scientific because they can’t accept the theories of evolution and natural selection. Actually the reverse is true. Christians make great scientists—after all, there is only one truth, God’s truth. God himself loves science—his natural universe is full of order, design, rules, and laws. All its intricacies that we humans discover bit by bit were placed there by him long ago.

Some features of the Christian faith, however, will forever be beyond the reach of scientific inquiry. The resurrection of the body, for instance, is something we will witness only in the future. Jesus’ disciple Thomas, however, refused to believe what he couldn’t examine and touch: “Unless I see the nail marks in his hands and put my finger where the nails were, and put my hand into his side, I will not believe it” (John 20:25).

You can’t discover God’s forgiveness of our sins through empirical research. You can’t determine the existence of angels by studying electromagnetic fields. The only way you will know anything at all about God’s grace, God’s angels, and God’s raising of the dead is by letting him tell you all about it in his Word. If you refuse to believe it until you can see it, it will be too late.

Why is it So Hard to Live the Christian Life?
Jeff Schreve

Ethics and the Conscience
Dr. R.C. Sproul
Follow Us
Grow Daily with Unlimited Content
Uninterrupted Ad-Free Experience
Watch a Christian or Family Movie Every Month for Free
Early and Exclusive Access to Christian Resources
Feel the Heart of Worship with Weekly Worship Radio
Become a Member
No Thanks