I Made a Mistake Marrying This Person 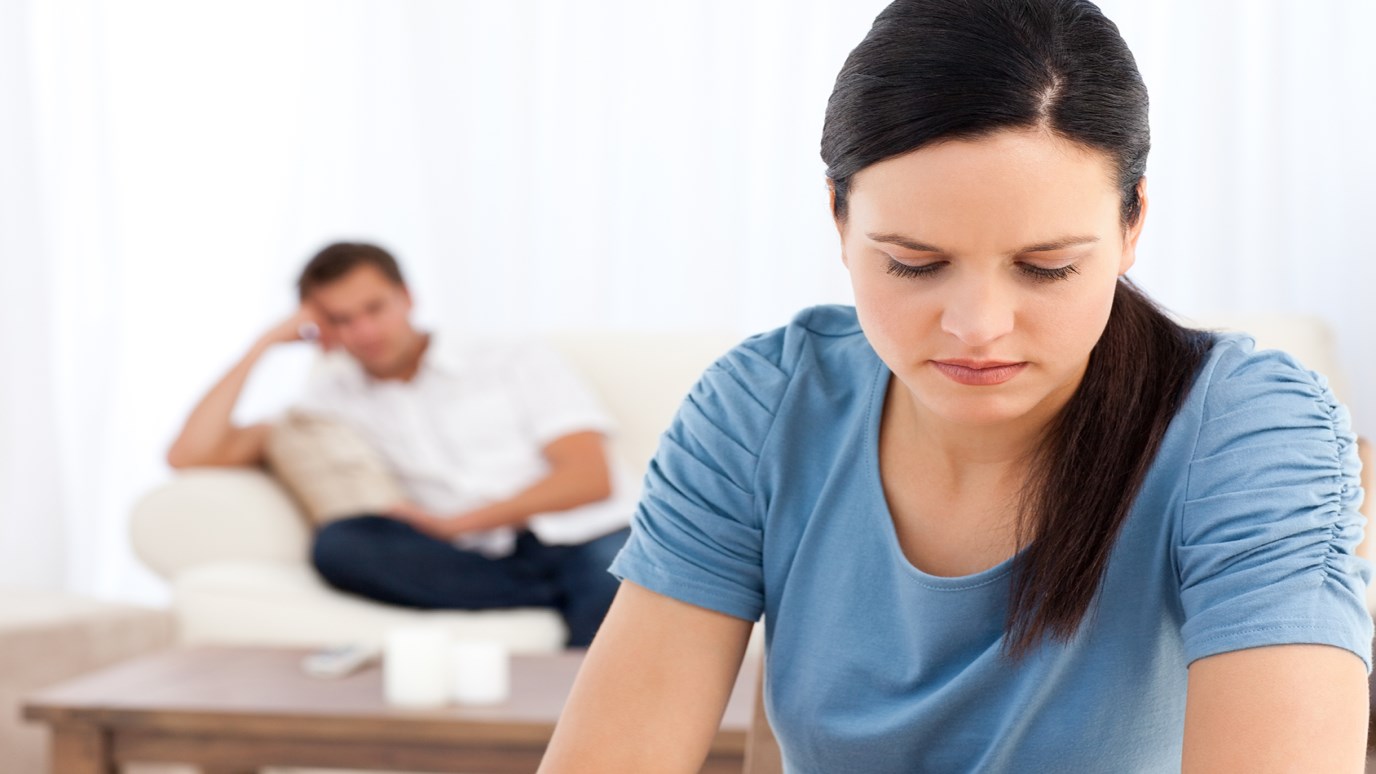 Over the years I have heard people exclaim, “I made a mistake in marrying this person.”

They reply, “Because we can never agree on much at all. One of us wants this and the other wants that. Tension arises every day. I am sick and tired of butting heads. I never should have married this person.”

Ever feel this way? I invite you to mull over a couple truths from the Bible. Based on these passages from Scripture, I find it unlikely that you made a mistake!

YOU WILL HAVE TROUBLE

I Corinthians 7:28 says, “But if you marry, you have not sinned…Yet such will have trouble…”

The Bible says we will have headaches and heartaches in marriage. We should put this verse on our refrigerator!

To what “trouble” does the Apostle Paul refer?

TROUBLE IN THE BEDROOM

When it comes to sex, husband and wife have equal authority over the other. This leads to trouble!

I remember praying, “Lord, so you’re saying we have equal authority when it comes to sex?”

From His inaudible voice I heard, “Yes.”

The inaudible whisper came back, “Yes.”

I said, “Well Lord, on a practical basis who decides when they have sex? For example, on Tuesday night does the young husband decide to have sex or does his young wife decide not to have sex? And when he’s old, does he decide they will not have sex on Tuesday night or does his aging wife decide they will be sexually intimate?” I heard the soundless, “Yes.”

“Forgive me for asking Lord,” I expressed, “but have you designed trouble in marriage?” “Yes.”

IS TROUBLE PART OF GOD’S WILL?

Yes, a husband wants this and a wife wants that. Yes, there is tension. But God allows such trouble to deepen our relationship with our spouse. The marriage is not a mistake. Instead, we are in the middle of God’s marvelous method of maturing us!

We learn to create win-win from a “Troubling Tuesday” by finding compromises that mutually satisfy. This is the path all successful couples must journey. Instead of attacking the differing sexual desires, successful couples work at reciprocity. As the Golden Rule states, we treat the other as we wish to be treated.

Here are some simple ways to create win-win:

Hollywood projects, “You should experience a 99 % wonderful relationship! Trouble free!”

The Holy Word proclaims, “You should allow for some trouble.”

I refer to it as the 80/20 rule in marriage. Twenty percent of the time you will encounter tension and trouble, and that’s okay with the Lord.

You didn’t make a mistake.

However, if you expect marital bliss 99% of the time yet you experience 80% happiness, the 19% difference will disillusion and embitter you. Then a little leaven leavens the whole. That 19% poisons the 80%.

You’re not happy at all when you could be happy 80% of the time because you let the 20% cause you to conclude that you made a mistake. You become disenchanted and resentful and want to jump ship.

Let me help you with an analogy. Sailors anticipate storms on the open sea. They prepare for the inevitable trouble while in port. Then at sea they do not panic when the wind and waves toss the ship to and fro. Though dizzy and nauseated, they weather the storm because they readied themselves and the ship for the pounding waves. They also know all storms blow over. Calm times await them, until the next storm.

How bizarre to watch sailors scream, “Oh, no! A storm!” then jump ship.

Naturally we’d ask, “Why are the sailors going over the rail?” The Captain answers, “Because there’s a troubling storm. They feel they made a mistake in joining the Navy so they jump ship.”

We ask, “But Captain, didn’t they understand storms happen on the open sea?” He replies, “Yes, but they watched too many movies about cruise ships on Mediterranean seas.”

Today, Hollywood movies dictate the responses of some couples rather than the Holy Word. These folks then declare, “I didn’t sign up for this” and jump ship.

However, others of us have chosen to trust God to give us wisdom to create win-win on Troubling Tuesday. We do not argue we made a mistake but accept we are in the middle of God’s will.

God made us male and female—not wrong, just different—and the Lord wants us to learn how to deal with this. If we were the same, one of us is unnecessary.

The real mistake we make is thinking that because we are equal, we are the same. That’s the biggest mistake anyone can make, especially on Tuesday night.

The Vow, Part 1
Craig Groeschel
Follow Us
Grow Daily with Unlimited Content
Uninterrupted Ad-Free Experience
Watch a Christian or Family Movie Every Month for Free
Early and Exclusive Access to Christian Resources
Feel the Heart of Worship with Weekly Worship Radio
Become a Member
No Thanks