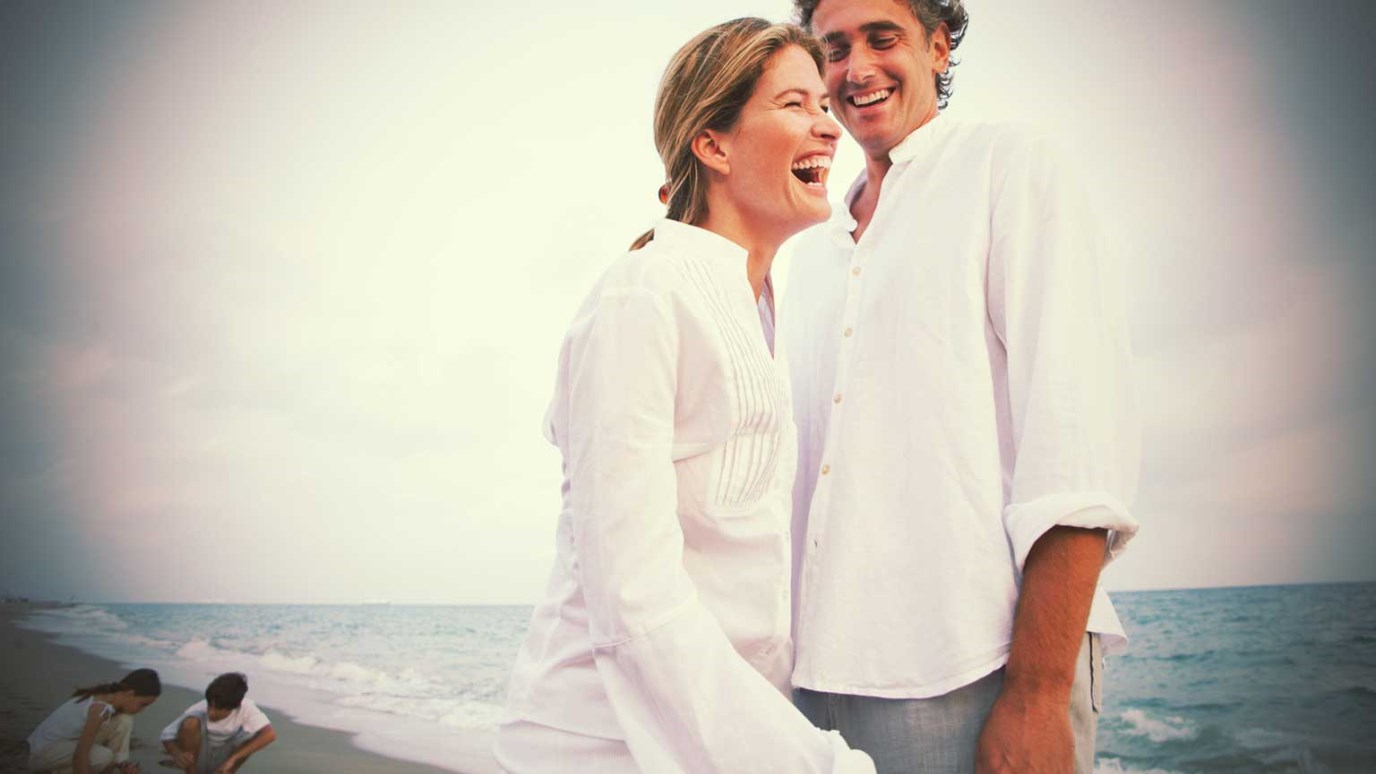 When it comes to your marriage, don't be a scorekeeper. Choose to show amazing grace towards your spouse.

I’m so grateful I didn’t marry a scorekeeper. My on-field performance wouldn’t have stood a chance.

I know that some of you who know me are thinking that I’m just overstating things in a self-deprecating way to make a point. If you’re gauging me from the typical measuring standards of human decency and being nice to others then you’d have a point. I score OK on those, but … big deal, most people do. Even people who would prefer to live completely self-absorbed lives know that living decently and treating others like they have value simply makes more sense when operating in community. Everybody wins. Especially ourselves.

But keep in mind that:

And over the years I’ve been wrong, inappropriate, and foolish more times than I’d want anyone to count—especially my wife. She’s the one that usually has to bear the brunt of my stupidity. So, if she were keeping a running tally, she could easily feel justified in wearing an “I’m With Stupid” T-shirt any time she’s around me.

Jesus could have worn an “I’m With Stupid” robe throughout his entire public ministry. Between his hand-picked band-of-brothers that took turns missing the point and the myriad individuals who couldn’t see past their personal neediness, he could have spent just about every waking hour rolling his eyes and shaking his head.

He looked at them—with their countless missteps and mistakes—through gracious eyes. He was sensitive toward their insecurities. He was longsuffering toward their awkward attempts at relationships. He saw what was wrong with them but continued to work overtime to make something better out of them. That, my friend, is amazing grace.

Fortunately, His grace is contagious. And I’m grateful that my wife caught enough of it through her relationship with Jesus to resist her right to wear a you-know-what T-shirt when she’s standing next to me.

Verb One Another
Andy Stanley

What's Stopping You? Part 2
Gary and Barb Rosberg
Follow Us
Grow Daily with Unlimited Content
Uninterrupted Ad-Free Experience
Watch a Christian or Family Movie Every Month for Free
Early and Exclusive Access to Christian Resources
Feel the Heart of Worship with Weekly Worship Radio
Become a Member
No Thanks