I’m Unhealthy and My Wife Is Unhappy 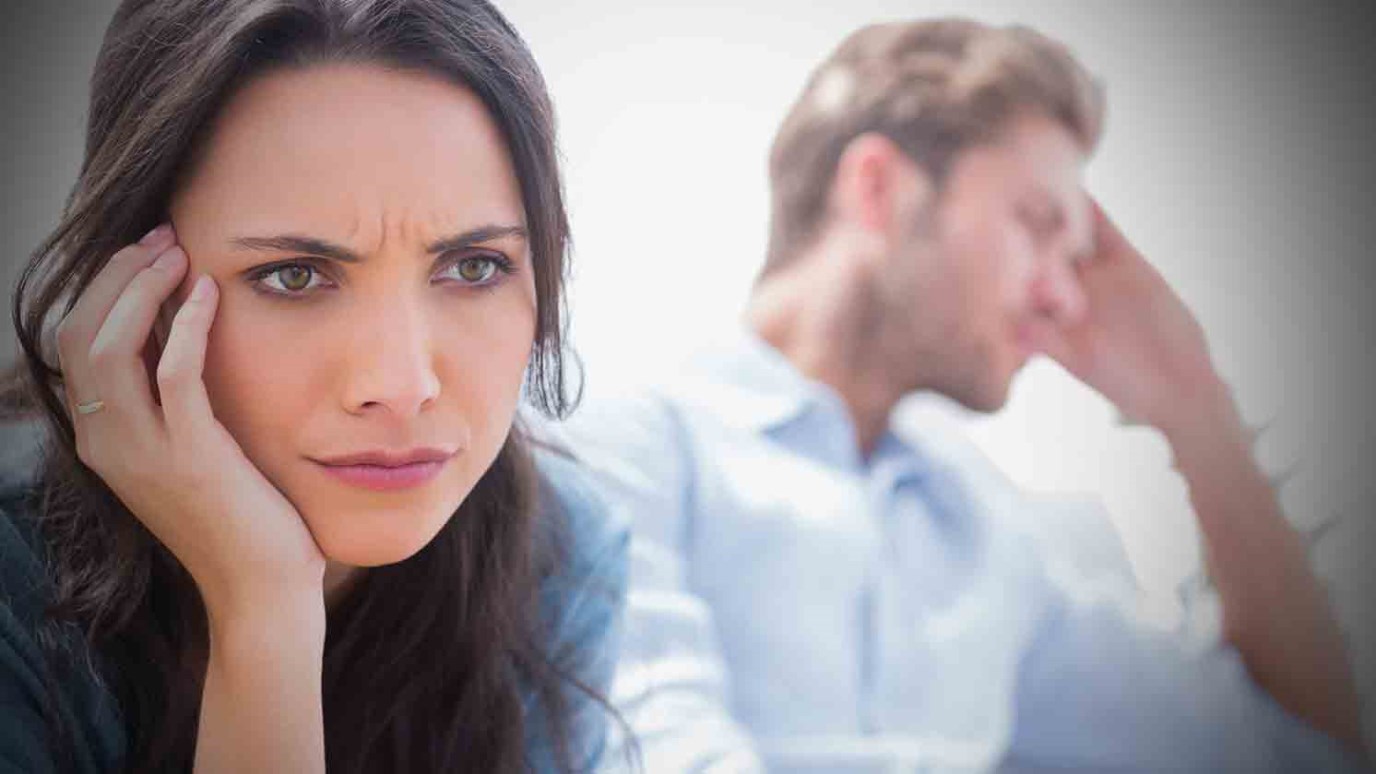 Is your wife pushing you away because she's actually afraid of losing you?

Things haven’t been great between me and my wife the past few months. I’m not happy at work, we’re behind on our bills, and I’ve been pretty down.  I’ve gained thirty pounds in the last year from eating a lot of junk and watching a lot of TV, which is not good because I’m a diabetic. I wound up in the emergency room a couple times because of high blood sugar. My wife says she’s fed up and if I don’t start taking my health seriously and start looking for a job that makes me “less miserable” (her words, not mine), she is going to move in with her parents. I don’t know how I’d make it without her – she’s truly my better half and best friend.   I just feel so paralyzed. What do I do? - Sad and Stuck

Have you heard the story of Eric and Angie Hite?

You see, in her case, Angie was once a widow and she couldn’t bear the thought of losing another husband…at least not to something preventable. Eric had struggled to find work, which sank him into a depression, which contributed to his severe obesity, putting him in line for all sorts of health problems.

Well, Eric decided he didn’t want to lose his wife to something preventable either. Inspired by the Proclaimers’ 1988 hit song “500 Miles,” Eric started biking, and not just around the block. He was heartbroken but determined; he started a cross-country trek to both lose weight and prove to his wife that he would do literally anything to win her back.

“I wanted to prove to her that I can take my health back and be able to grow old to her. I wanted to build a new future for us,” Eric told USA Today.

And thankfully …IT WORKED! Not only did Angie come back to him, she went into training to join him on the road.  He officially started in Cape Cod, with the goal of dipping his feet in the Pacific Ocean with Angie at his side.

Why did this matter to Eric’s wife – and perhaps to yours? Well, here’s a parallel you might appreciate. In my research for For Women Only, I found that it was emotionally important to men that their wives take care of themselves.  That didn’t mean they wanted their wives to suddenly look like a Victoria’s Secret model, but just to do things like sometimes changing out of the ratty sweatpants or staying in good enough physical shape to go out and do things together.  The men said they simply felt cared for when they saw their wives making those efforts to take care of themselves.

Well, guess what? It works the same way for most women.  And just like men don’t expect a bikini model, we women don’t expect a carbon copy of Brad Pitt. But we do expect our guy to make an effort to take care of himself, and I think the story of Eric and Angie Hite is the perfect example of why it means so much. Here’s a fairly young woman who has already gone through the pain of losing a spouse. Now she’s married to her second husband, who promised to love her and care for her, and if it’s God’s will, to grow old with her. When Eric let himself go, it sent the clear message to Angie that he didn’t care if any of that happened. Oh, it probably wasn’t intentional, but can you see why Angie interpreted it that way?

It sounds to me like your wife is pushing you away because she’s actually afraid of losing you. So don’t let it go as far as Eric Hite did.  If the two of you are on the verge of splitting up, take a deep breath and force yourself to take one step at a time out of your paralysis.  Ask your wife for one or two little things that you could do, that would make a big difference to her.  Maybe it is eliminating all junk food in the house so she doesn’t have to sit and worry night after night about another diabetic emergency.  Maybe it is your willingness to walk for 15 minutes each night after dinner.   Maybe it means you stop being stubborn about going to the doctor when she asks you to.

You don’t need to accomplish something big and overwhelming like biking across the country, but you do need to start.  Remember, Angie Hite didn’t take her husband back because he made it all the way to California. She took him back because he got up and started moving.

You might be surprised at the distance you cover in your relationship by taking that one first step!

Affirm One Another
Josh McDowell

"My Husband Throws Me Under the Bus"
Dr. Michael Smalley
Follow Us
Grow Daily with Unlimited Content
Uninterrupted Ad-Free Experience
Watch a Christian or Family Movie Every Month for Free
Early and Exclusive Access to Christian Resources
Feel the Heart of Worship with Weekly Worship Radio
Become a Member
No Thanks