"I'm Still Standing Up on the Inside!" 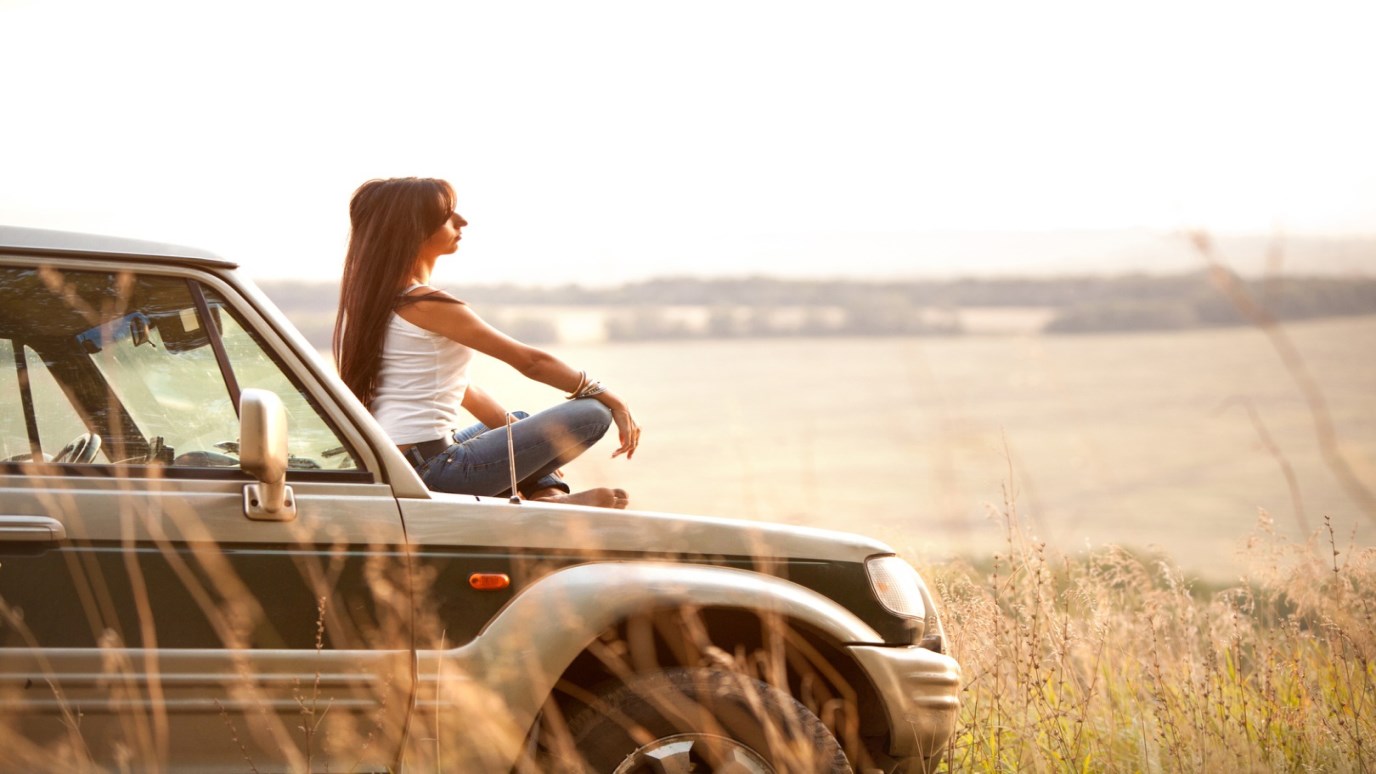 Do you struggle with letting God be in control of your life? Do you think it is a “trust” issue?

My parents didn't approve of the small Bible college I picked out when I graduated from High School. I totally resisted their choice—a large Christian university—but with great reluctance I finally gave in. I yielded, but it couldn't be described as a “godly” surrender!

My “act of surrender” was more like a little boy whose mother keeps insisting he sit down in his highchair. When he finally unlocks his knees and plops into the seat, his glare tells the real story, “I may be sitting down on the outside–but I'm still standing up on the inside!”

How many times have I approached my heavenly Father's plans this same way? What delightful events have I missed because of my stubborn resistance to His will? Have I missed out on the blessing of joyful surrender because I obeyed–but with an “I'm still standing up on the inside!” attitude?

“For I know the plans that I have for you," declares the Lord, "...plans for welfare and not for calamity to give you a future and a hope" (Jeremiah 29:11).

When I start doubting His plan and wielding the “power to control my own life,” it helps to remind myself of God’s question:

What injustice did (you) find in Me, that (you) went far from Me and walked after emptiness and became empty?(Jeremiah 2:5)

Basically God is saying, “So, when have I ever messed up? What have I done that would cause you to turn away from My plans for your life? In what way am I insufficient for you?”

Ouch! Seeing it from that perspective it's obviously a “no-brainer” to say, “I trust You, Lord–You always know best!”

And by the way—as it turns out—my parent's plan was best after all. I met the love of my life, my husband, at that Christian university. Wow, think of it...I almost missed him!

I want to live my life in such a way that “Yes, Lord!” becomes my automatic response.

Be Still and Know
Chris Malkemes

Angels All Around Us
Gary McSpadden