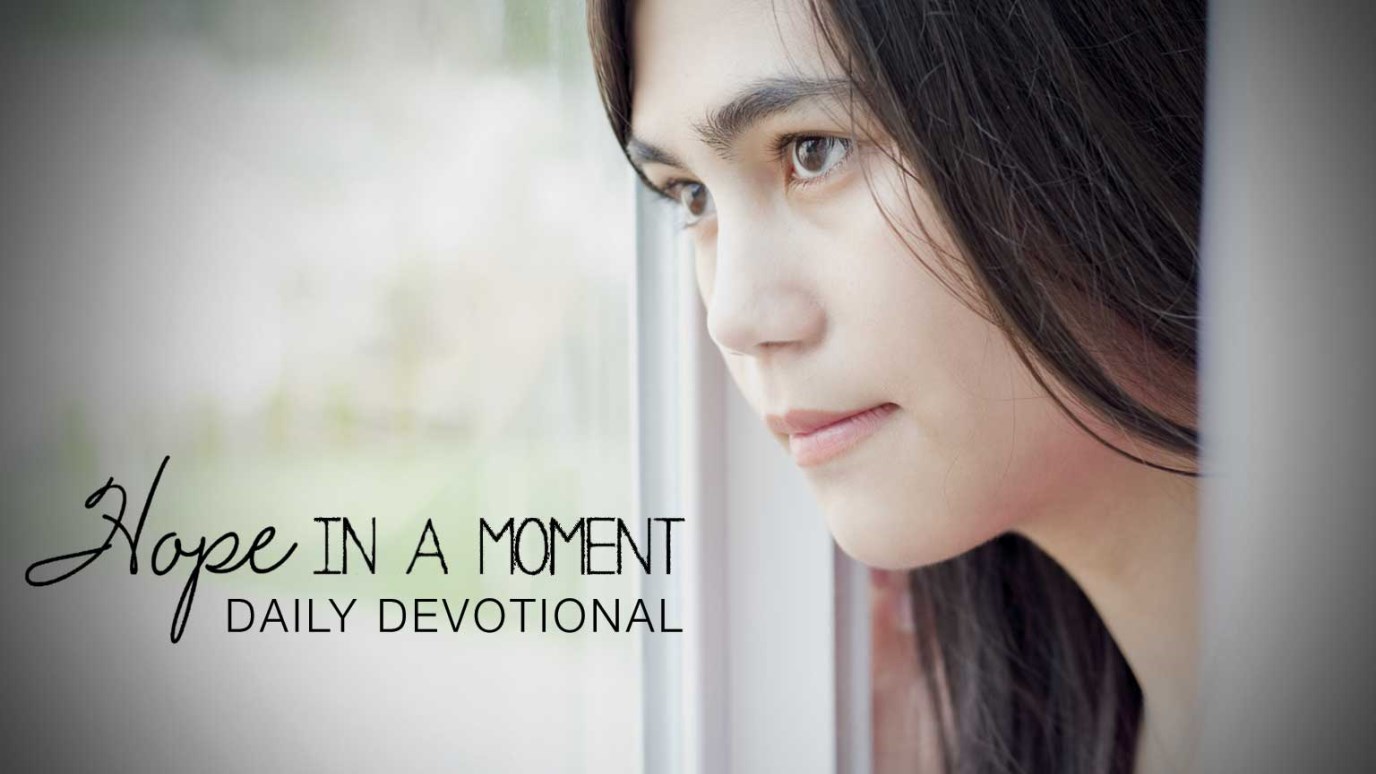 In a world of confusion, contradiction, corruption and change, there is a source of steady light to get you safely home.

American society during the Truman presidency reinforced Christian values to a much greater extent than it does today. Heather didn’t have two mommies in 1950. Marriage was to last until death us do part. You had to prove infidelity to get a divorce. Abortion was illegal and considered immoral. Living together without marriage was called “shacking up” and was not what nice people did. There was no such thing as a publicly gay legislator or pastor.

How do you figure out right and wrong today? Is there such a thing as immorality? Are there no absolutes? Is everybody’s opinion just as valid as anybody else’s? Is Christianity merely one of many interesting and equally valid religious philosophies?

I don’t blame you if you feel that our culture is built on quicksand. People seem to think they have the right to invent their own morality. Or lack thereof. “When the foundations are being destroyed, what can the righteous do?” (Psalm 11:3).

Here’s one source of information and authority that is never obsolete. In a world of confusion, contradiction, corruption, and change, there is a source of steady light to get you safely home. “Your word is a lamp to my feet and a light for my path” (Psalm 119:105). Read. Then you’ll know.

There Was a Day
Family Matters