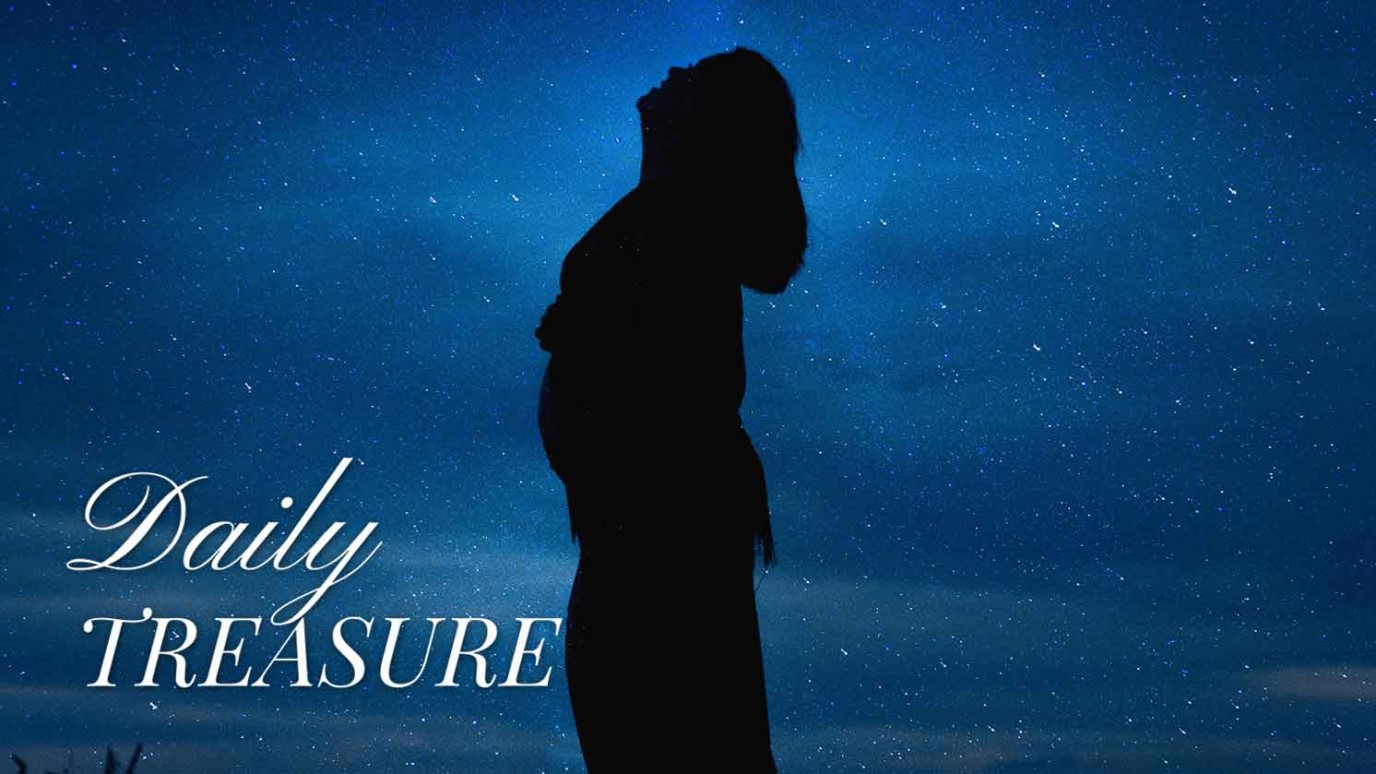 Though the writer doesn’t say David forced himself on Bathsheba, there is no reason to think that Bathsheba willingly entered a sexual relationship with David.

What did Bathsheba think when the King’s men came to get her? The literal translation is to get, lay hold of, seize, snatch, take away, acquire, or buy.  David did not invite the wife of Uriah, Eliam’s daughter. He summoned her. Did she wonder if something had happened to Uriah her husband, one of David’s loyal fighting men? Did David have an important assignment for her? There is no indication that Bathsheba went to the palace to seduce the king. She obeyed the summons and went to him and “he lay with her.” The Bible does not whitewash sin. David abused his power. We have no evidence that Bathsheba was a sultry temptress, plotting to take down the king. Though the writer doesn’t say David forced himself on Bathsheba, there is no reason to think that Bathsheba willingly entered a sexual relationship with David. How could she say no to the King? Was this sexual harassment at its worst?

He used her and then sent her home, but David’s sin cannot be hidden:

And the woman conceived, and she sent and told David, “I am pregnant.”

When Bathsheba realized she was pregnant, new fears set in: “What will my husband say? What will his family do? What will happen to this baby?” Her life was sliding down that slippery slope … Bathsheba was the victim of a man whose God-given power had gone to his head. The law demanded the death penalty for the act of adultery. Would anyone choose Bathsheba’s side if she declared she was an unwilling participant? Would the law apply to David, the King? David proudly reasoned that, since he had been given everything by the hand of God, he was entitled to anything he desired. However, David was soon to learn that the concept of selfish entitlement was foreign to God’s purposes for him. In desperation, he had to find a way to cover up his sin. Steeped in a moral abyss, he devised a plan to make it appear as though the unborn child belonged to Uriah. (Harlots and Heroines, pages 94).

David’s downward spiral picks up speed when he tries to hide Bathsheba’s pregnancy by making sure her husband Uriah dies in battle. It is possible that David’s feelings for Bathsheba moved from lust to love because after Uriah died in battle, David married her. David must have thought he covered his tracks and settled in to enjoy the spoils of his sin. God would soon expose David’s secret rejection of his relationship to God, reflected by his treatment of Bathsheba and his loyal soldier, Uriah.

My heart aches for Bathsheba. What gift that cannot be broken can possibly come out of such a dark and horrible picture of abusive power?

Read Chapter 4, in Harlots and Heroines, the Midwives of the Messiah, Bathsheba for a fast moving and in depth overview of David and Bathsheba’s story.  Read Psalm 51, for insight into David’s response when confronted with his sin that carried such awful consequences. Are you like David, on a slippery slope, rationalizing that God wants you happy no matter what the cost to your relationship to Him or to others? Have you ignored warnings that you are on the wrong track? It’s not too late to change directions. Think carefully about David’s choices and how many lives were destroyed because of his pursuit of his own happiness rather than intimacy with His God. What gift does Bathsheba offer you in your own Journey to Christmas?

The Cost of Our Sin
Chuck F. Betters

Why Does God Allow Earthquakes and School Shootings?
Chuck F. Betters
Follow Us
Grow Daily with Unlimited Content
Uninterrupted Ad-Free Experience
Watch a Christian or Family Movie Every Month for Free
Early and Exclusive Access to Christian Resources
Feel the Heart of Worship with Weekly Worship Radio
Become a Member
No Thanks