I’m No Longer Worthy to Be Called Your Son 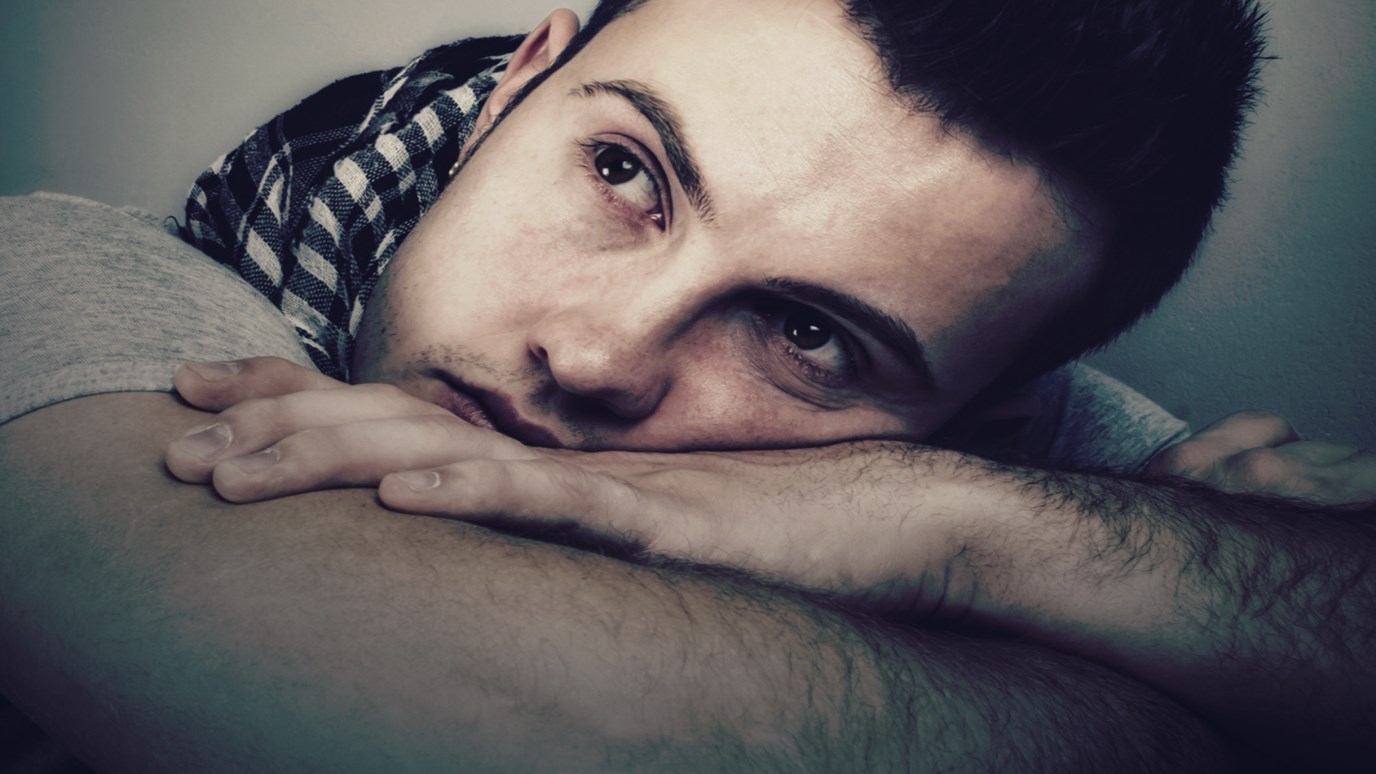 I have the Rembrandt print “Return of the Prodigal Son” hanging in my hallway to remind me of the grace God has given me. I need to look at it often and remember how He has embraced me despite the ways I have hurt Him again and again. Truly, I am not worthy to be called His daughter—but His daughter I am—forever and forever.

A woman who was doing some work for me in the past stole the jewelry my late husband Steve had given me, as well as my mother’s ring, selling it all at a truck stop. When she eventually confessed to me and saw my tears, she was broken. Truly, part of me didn’t want to forgive, for the jewelry held precious meaning to me.

At the moment she confessed, the Lord brought a scene to my from Les Miserables. In it, Jean Valjean steals candlesticks from a kind priest who had allowed him to sleep in his home—but when he is caught, and dragged back by the police, the priest covers for him. Jean Valjean is so touched by this grace he comes to Christ.

So I forgave (at least to the best of my ability—I know I have had to keep doing it—but I think I truly have) and I asked her to look at the above painting. I used it to share the good news that if she was truly repentant the Lord would forgive her. She has evidenced some true repentance—at least she has been going to church regularly. And I know my husband would tell me that her salvation is of much greater worth than the jewels he gave me.

Think about a terrible apology and why it is terrible.

If you are able, look up and meditate on Rembrant’s painting, “The Return of the the Prodigal.” Henry Nouwen spent days in front of it, said it changed his life, and wrote an amazing book by the same title. He saw so much in this painting. See what you can see..

Slowly read the planned apology of the younger son in Luke 15:18-19.

When someone hurts me, it really helps me if they tell me why they know what they did is painful. I also find that when I have to express this, it helps me truly repent. When our dog killed a neighbor’s homing pigeons, I thought about all the ways this had to be painful for him. It wasn’t just money and training—he loved those birds, as did his children. Expressing it really brought me to contrition. Have you had a time when you have done this or had someone do it?

Write down the principles of effective apology that you see in this parable.

Challenge: Pretend you are the woman who stole from me and think of what an effective apology would be, based upon the above principles. (Or, choose something truer to home—a way you have really hurt someone.) What would you say and do?

Is there a wall between you and a friend or relative? Can you own any of the blame? If so, be still before the Lord and ask Him what you could do to promote healing.

Meditate on the Father’s response. Go slowly. If a phrase leaps out at you—that’s the Holy Spirit.

How will you apply this lesson?

Free to Love God Through Everything
Ronnie Floyd

From His Perspective
Greg Laurie