I'm My Own Authority 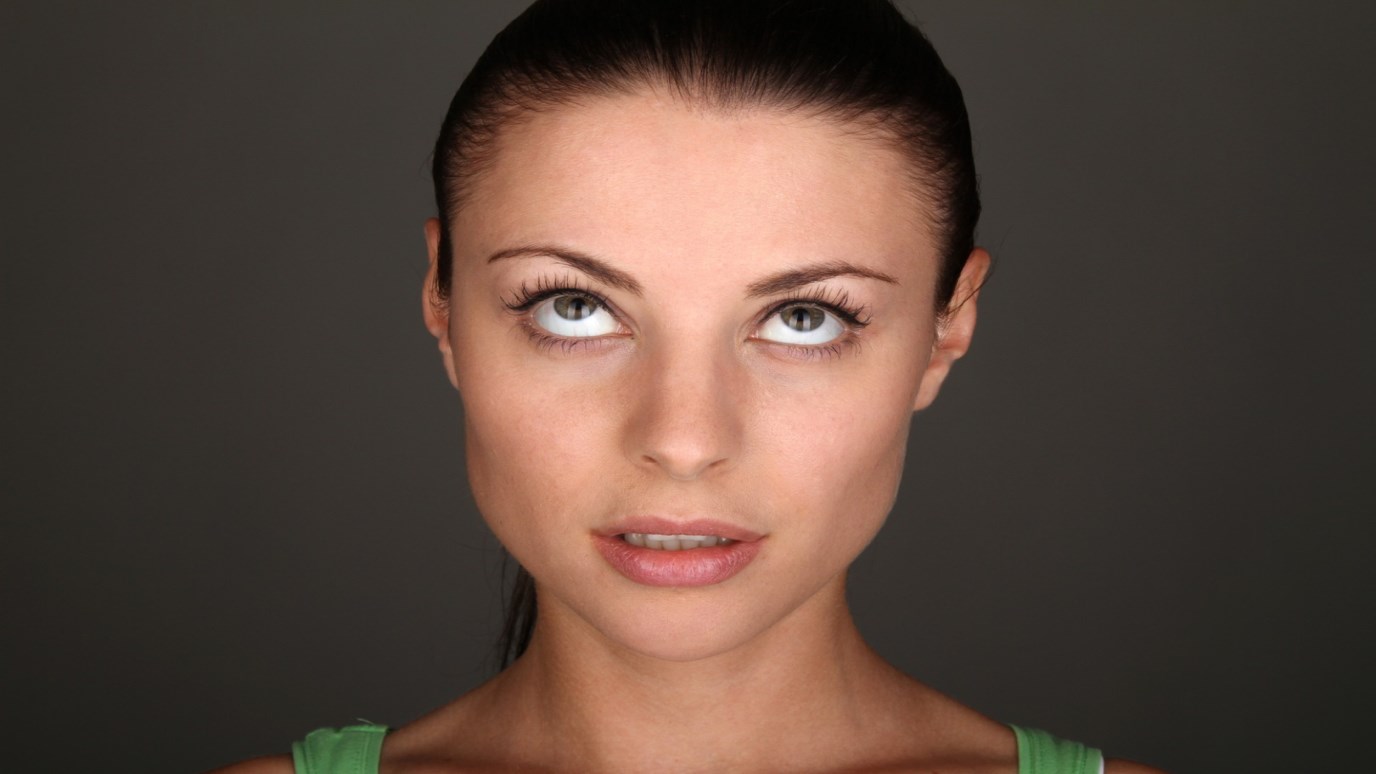 Your willingness to put yourself under God-ordained authority is the greatest evidence of how big you believe God is.

I warned you that we'd be writing more about the topic of God's authority. It's not that we adult types like beating you over the head with verses about submitting to authority. (Personally, sometimes I'd rather stick to the mushy, feel-good stuff that makes you want me as your BFF.) But the truth is, God has a lot to say about authority in His Word, and when we ignore it, it can tangle our lives up in messy knots.

Lie: I am my own authority.

Eye rolls. Stomped feet. Sarcasm. Back talking. Talking behind backs. Stewing. These are my preferred response to authority. I just plain ol' don't like it when someone tells me what to do. My gut reaction is almost always to arch my back and clench my fists in rebellion.

Tell me I'm not the only one. Isn't your first response almost always to push back? But just because that is our natural response doesn't mean it is the right response. God calls us to submit to our authorities, even when everything in us wants to rebel.

First Peter 2:13 says, Submit yourselves for the Lord's sake to every human authority.

Hebrews 13:17 says, Have confidence in your leaders and submit to their authority, because they keep watch over you as those who must give an account. Do this so that their work will be a joy, not a burden, for that would be of no benefit to you.

Bottom line? We need to stop the eye rolling and the huffing and puffing and willingly submit to those God has placed in authority over us. This is sooooo much easier said than done. But when we live like we're the boss, our relationships tend to pay a big price. And ultimately, we are rebelling against the authority of God's Word in our lives.

Truth #1: Submission places you under the protection of God.

Ephesians 5:21 says, Submit to one other out of reverence for Christ.

Truth #2: Rebellion opens you up to the attack of Satan.

First Samuel 15:23 says, For rebellion is like the sin of divination, and arrogance like the evil of idolatry. Because you have rejected the word of the LORD, he has rejected you as king (emphasis added).

Truth #3: Your willingness to put yourself under God-ordained authority is the greatest evidence of how big you believe God is.

Proverbs 21:1 reminds us who is ultimately in charge: The king's heart is in the hand of the Lord; he directs it like a watercourse wherever he pleases.

How's that for some motivation to gracefully submit? There's a lot on the line when we try to run our own show, and there's a big price to pay when we ignore God's Word in this area.

I wonder if there are areas of your life where you are living as if you are your own authority. Are you willing to invite God to do some searching of your heart and find out?

Lord, for your sake I want to gracefully submit to every human authority. Please show me how. Amen.

The Moments That Define Us
Erwin McManus