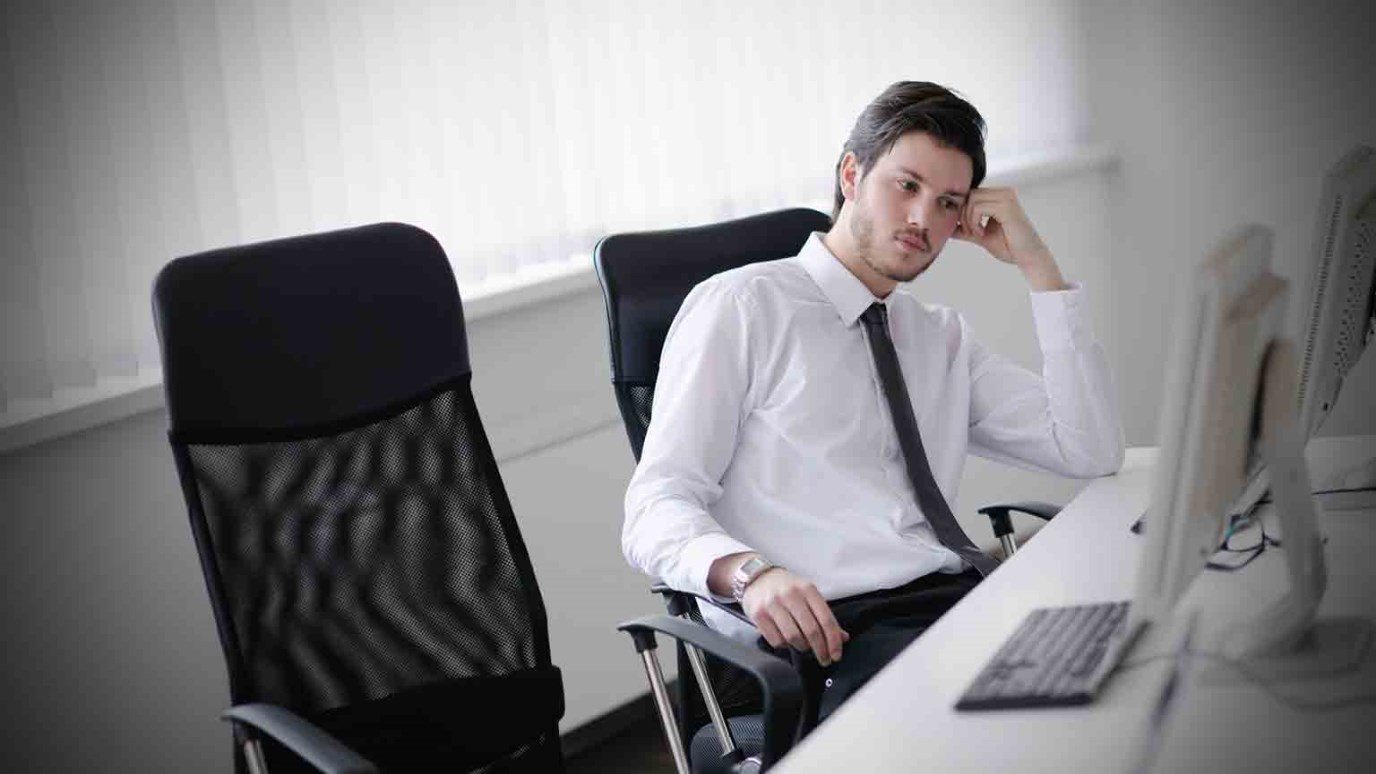 Many of the best ideas today are not capital intensive. They don’t require buildings, employees, and inventory.

I recently answered a question from Art in a podcast:

Hello Dan, recently I read 48 Days and No More Mondays. Great books! Like you I’m a car guy! I worked as an ASE certified technician for 6+yrs then opened up a used car lot which led to a bankruptcy (have to admit fixing cars and selling them are completely different). Currently I work for the state and earn only $40,000 a year; I feel like my time is worth way more than that! I would like to open my own repair shop as those are my skills of expertise and I enjoy the work. Don’t know where to start as my credit is shot from my previous endeavor and I have no savings! Please help!!!

A better question is how can you double your income and make $7000 a month starting now – or averaging $40 an hour?  What would that do to your debt snowball?  Here are some ideas to get your own thinking started:

Sure a mechanic can make $75 an hour working on their own.  All you have to do is bill that rate for 23 hours a week and you’re there.  And yes, if you’re selling cars you can make chunks of money. You don’t calculate it hourly because you may work all week and make nothing and then sell a car and make $2000 – which would calculate out to be $50 an hour if you worked 40 hours leading up to that.  What if you just flipped 2 cars a month at a $1500 profit each in addition to your 23 hours a week of billable mechanic work?  That would add another $18,000 a year and put you right at $100,000 total.

Go back and read the first part of Chapter Eight in No More Mondays.  I talk about a friend of mine here in Franklin, TN.  Aaron Stokes started doing mechanic work out of an old open barn on the little place he and his wife were renting.

Here’s an excerpt from that chapter:

Aaron didn’t make it past the eighth grade but still discovered his niche.  He found what fit him, which is a critical part of the process I’ve been describing.  He didn’t have the finances to start a business – most anyone would have advised him just to keep any possible job.  But he was hungry enough that he didn’t care about logical decisions.  He says he started his business with a nineteen-dollar floor jack from Wal-Mart and a plastic toolbox with sixty dollars’ worth of tools.

(And yes, you can see just one of Aaron multiple state-of-the-art locations today here – Eurofix)

I see 8-10 requests per week from people needing start-up money.  And yes, capital is always difficult to find – especially with businesses that tend to use service, information or technology.  So, does that mean it’s impossible to launch a great idea?  Absolutely not!!

I once worked with a gentleman who wanted to have his own antique business but had no money.  In fact, he had filed bankruptcy a couple of years prior to our meeting.  We were able to get an option on a lease for a warehouse with no money in advance.  He then divided the space into 74 spaces which he leased to vendors, collecting first and last month’s rent.  With that money in hand, he finalized the lease, did $20,000 in improvements, kept 3 spaces for his own merchandise, collected 10% commission on everyone’s sales and launched himself into a very positive cash flow from day one.

A young couple desperately wanted to open a coffee house. The “experts” told them they had to have between $180,000 and $220,000. I helped them find a location, buy used chairs and tables, create appealing menus, obtain a great looking neon sign, and open to immediate success for less than $5,000.

Another guy bought an orange grove, using the existing oranges on the trees as his down payment.  Another purchased an old estate house, contracting to sell the antique furniture as his down payment. Several years ago I bought a house on a Saturday morning, gave the owner $3000, took over the loan, did some cosmetic improvements, put it back on the market and sold it for a $21,000 profit.

Many of the best ideas today are not capital intensive.  They don’t require buildings, employees, and inventory.  Fear of failure is a larger obstacle than not having any money.  Art, you may be wounded because of your failed business but you’ve seen too much to ever be content with an hourly job again.  Be creative and jump back in the game you were created to play.

When Hope Is Gone
Dan Miller

"My Creativity Has Been Neutered"
Dan Miller

Halftime Detox: Cooperating with God's Transformation of Your Heart: Part 3
The Halftime Institute
Follow Us
Grow Daily with Unlimited Content
Uninterrupted Ad-Free Experience
Watch a Christian or Family Movie Every Month for Free
Early and Exclusive Access to Christian Resources
Feel the Heart of Worship with Weekly Worship Radio
Become a Member
No Thanks