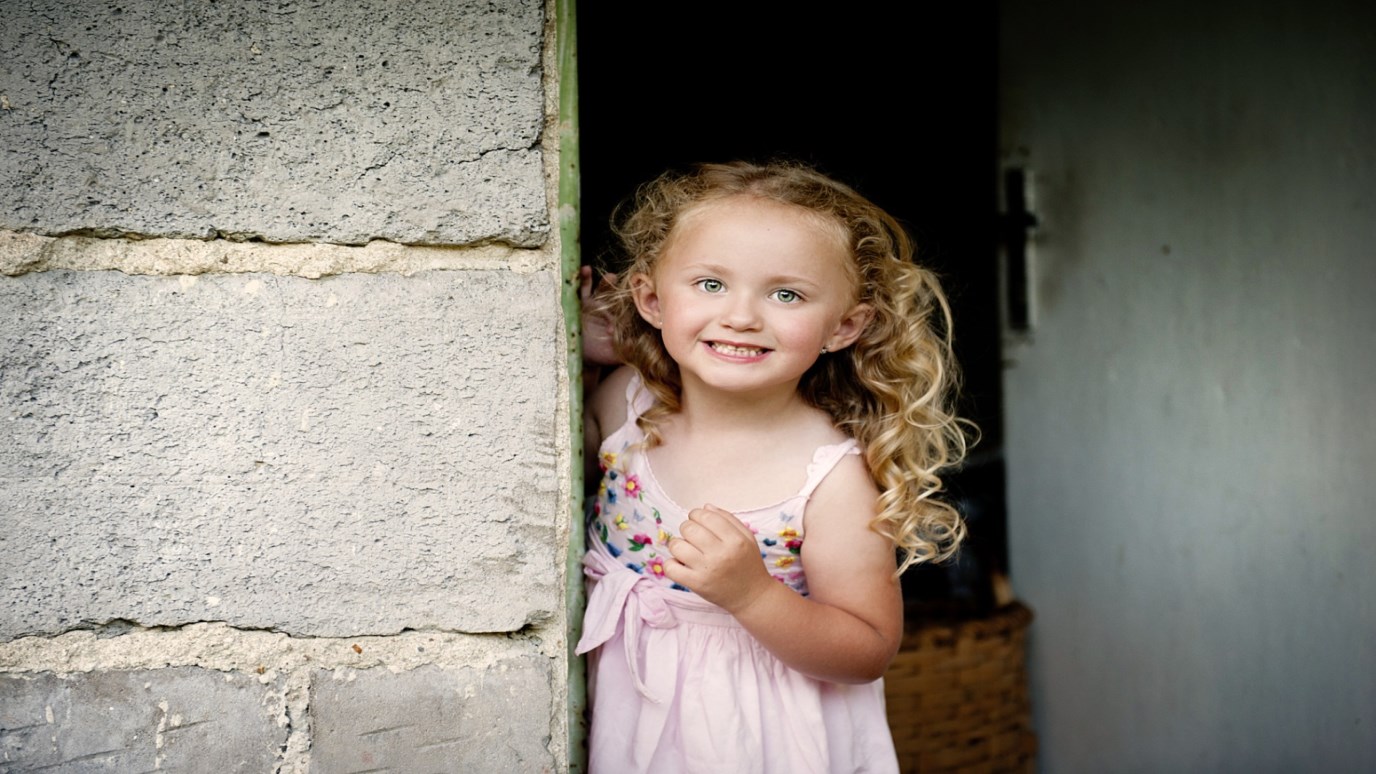 When a child acts starved for attention, it is probably not because she needs more of it. In fact, she's probably received too much.

Q: My daughter, who is 5, relies on me far too much. All through the day, she asks me to do simple things for her like get her a glass of water or help her put on her shoes—things she is able to do for herself. If I don't cooperate, she begins to whine, then cry. It's driving me crazy. Another thing she wants is for me to watch her play. She just can't seem to be alone or entertain herself. At bed, for example, she wants me to lie down with her until she falls asleep. It never ends. A counselor suggested that she's desperate for my attention, because the new baby is taking up a lot of my time, but this was going on before he was born. Suggestions?

What the counselor told you is hogwash. As you said, this problem was going on before the new baby came on the scene. Even if that was the problem, the solution is not to give your daughter more attention, wearing yourself to the nub in the process; the solution is to insist that she accept that she is not and will never be deserving of being the center of anyone's attention.

Contrary to the prevailing myth, children who act "starved" for attention have received too much, not too little. They've come to depend on being the center of attention, and the more the Look-at-Me Beast is fed, the bigger it gets and the more demanding it becomes. Children who don't get enough attention usually withdraw into their own little windowless worlds.

Like most mothers, you obviously feel that if you make a decision that upsets your child, it must have been a bad one. The fact is children don't know what they truly need. They only know what they want, and they believe that what they want they deserve to have, and no one has a right to deny them. That belief defines a child, in fact; therefore, lots of the children in question are much older than 21. It takes some people a long time to grow up.

You can help your daughter begin growing up by making a list of everything she wants you to do for her, including watch her play, fetch her water, put on her golden slippers (as you kneel in front of her), lie down with her, and so on. Take your time. Just put a sheet of paper on the kitchen counter and whenever she asks you to do something (unnecessary) for her, write it down. After a week, you should have a list of at least 30 items.

Post the list on the refrigerator. Bring her to the list and read it to her. Tell her that you spoke to a doctor who told you that she's much too old to be asking her mother to do these things for her. The doctor said that every week, she has to cross off two items on the list. Her choice. You no longer do the items she crosses off. The doctor said so. Call it the "I'm-Growing-Up List." Tell her, "This is how children grow up. They begin doing things for themselves!"

If, after she crosses off an item, she asks you to do it for her, just take her to the list and say, "I can't do that for you anymore. You crossed it off because you're growing up!" After a few weeks, you'll probably notice that she begins doing things she hasn't even yet crossed off. You'll also notice that she's proud of her new accomplishments.

What fun growing up can be! How liberating for both parent and child!

Are You At the End of Your Rope?
Cynthia Tobias
Follow Us
Grow Daily with Unlimited Content
Uninterrupted Ad-Free Experience
Watch a Christian or Family Movie Every Month for Free
Early and Exclusive Access to Christian Resources
Feel the Heart of Worship with Weekly Worship Radio
Become a Member
No Thanks