I'm Being Devoured by the Monster of My Flesh 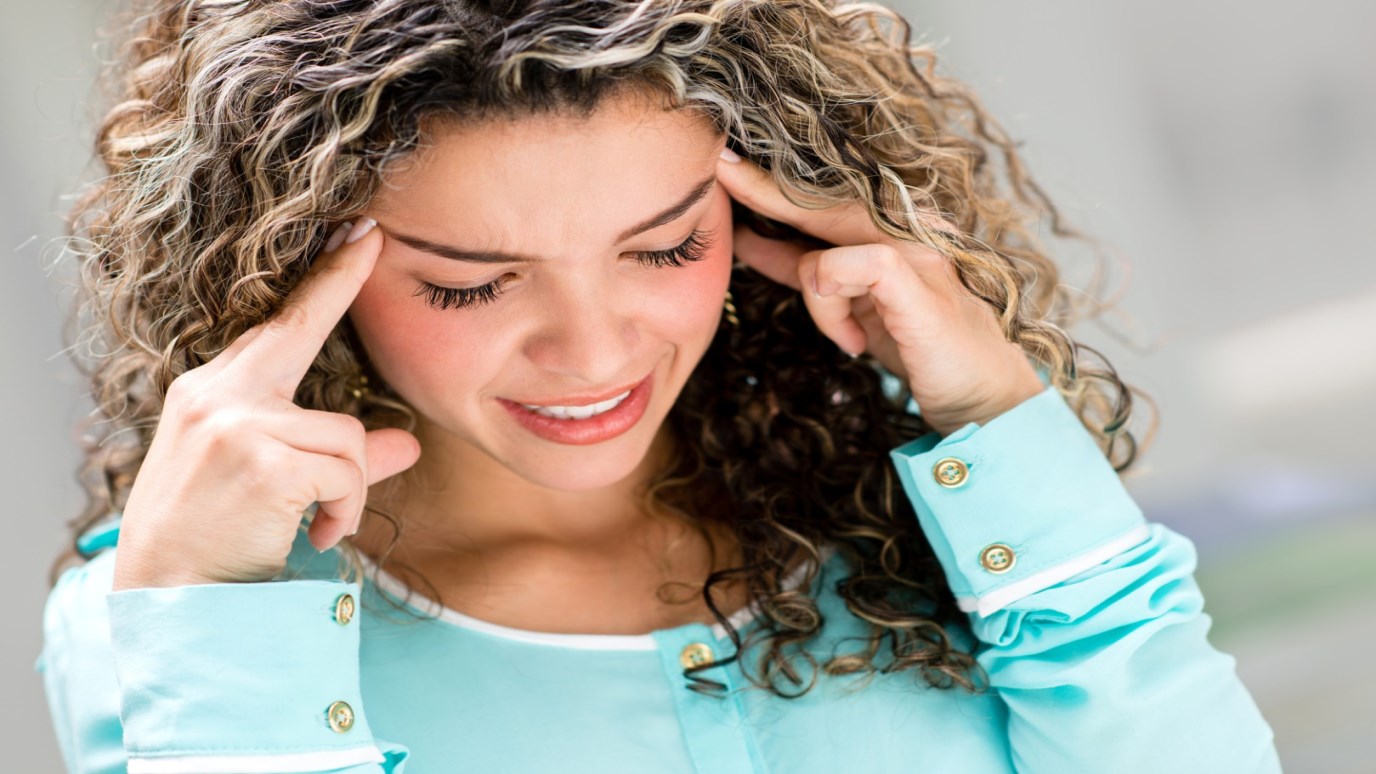 Have the stresses of life given you an excuse to be edgy? Have you been spending time soaking in the truth of God's Word and preparing to do battle?

Grumpy. Annoyed. Stressed. These were the attitudes running through my veins over the course of the last few weeks. It seemed like everyone and everything grated on my nerves and added to the weight I carried on my back. The longer these feelings began to control me, the more power they had. I began lashing out at my family. Before I knew it, I was having a hard time falling asleep at night. Then I was having a hard time staying asleep. I would wake up in the middle of the night panicked about the silliest things, like to-do lists.

It's not like I hadn't been under stress before. In fact there have been many periods of my life that were much more stress-packed.

Now that I think of it, the last few weeks really didn't give me many reasons to be stressed or grumpy. I was on vacation for Pete's sake! So why the freak out? Why was the monster of my flesh suddenly devouring me? The answer was simple. I had been neglecting to spend time with God.

John 15:4 says, "Abide in me, and I in you. As the branch cannot bear fruit by itself, unless it abides in the vine, neither can you, unless you abide in me." Later in verse 11 Jesus says, "These things I have spoken to you, that my joy may be in you, and that your joy may be full."

Directly after this verse, Paul goes on to encourage believers to put on the armor of God, which includes the sword of the Spirit, which is the Word of God. You can't fight unless you have a weapon. I was totally powerless to fight the monster of my flesh because I hadn't been sharpening my sword. I hadn't been soaking in God's power. I hadn't been saturating my mind in God's Word.

Finally, I came to a breaking point. My soul felt empty and my heart felt numb. I was tired of sitting in a spiritual lukewarm bath. I wanted to hear from God so badly because my life could not continue in the direction it was heading without an utter meltdown.

I got on my knees in my room and cried out for God's forgiveness of apathy and the grace to make me want to read the Word. I unleashed several weeks' worth of burdens and worries onto the heart of God. About a half-hour later, with tears streaming down my face, I stood up and felt as though a load of bricks had been taken off my back. I felt like a new woman. I remember thinking, "Wow, if I did this every day, how would it change me?" I would certainly be more joyful and a lot less weighed down, a lot less edgy.

I picked up my Bible and began to replace the old burdens with truth. I began to remember that I serve a big God, a God bigger than my sin and my problems. With a new mindset and a heart void of burdens and chains to hold me back, my step became a little lighter and my smile a little brighter.

What about you? Have you been feeling powerless to defeat your flesh? Have the stresses of life given you an excuse to be edgy? Have you been spending time soaking in the truth of God's Word and preparing to do battle?

A Contrite Heart - Psalm 51:17
Angus Buchan
Follow Us
Grow Daily with Unlimited Content
Uninterrupted Ad-Free Experience
Watch a Christian or Family Movie Every Month for Free
Early and Exclusive Access to Christian Resources
Feel the Heart of Worship with Weekly Worship Radio
Become a Member
No Thanks