I’m Angry All the Time 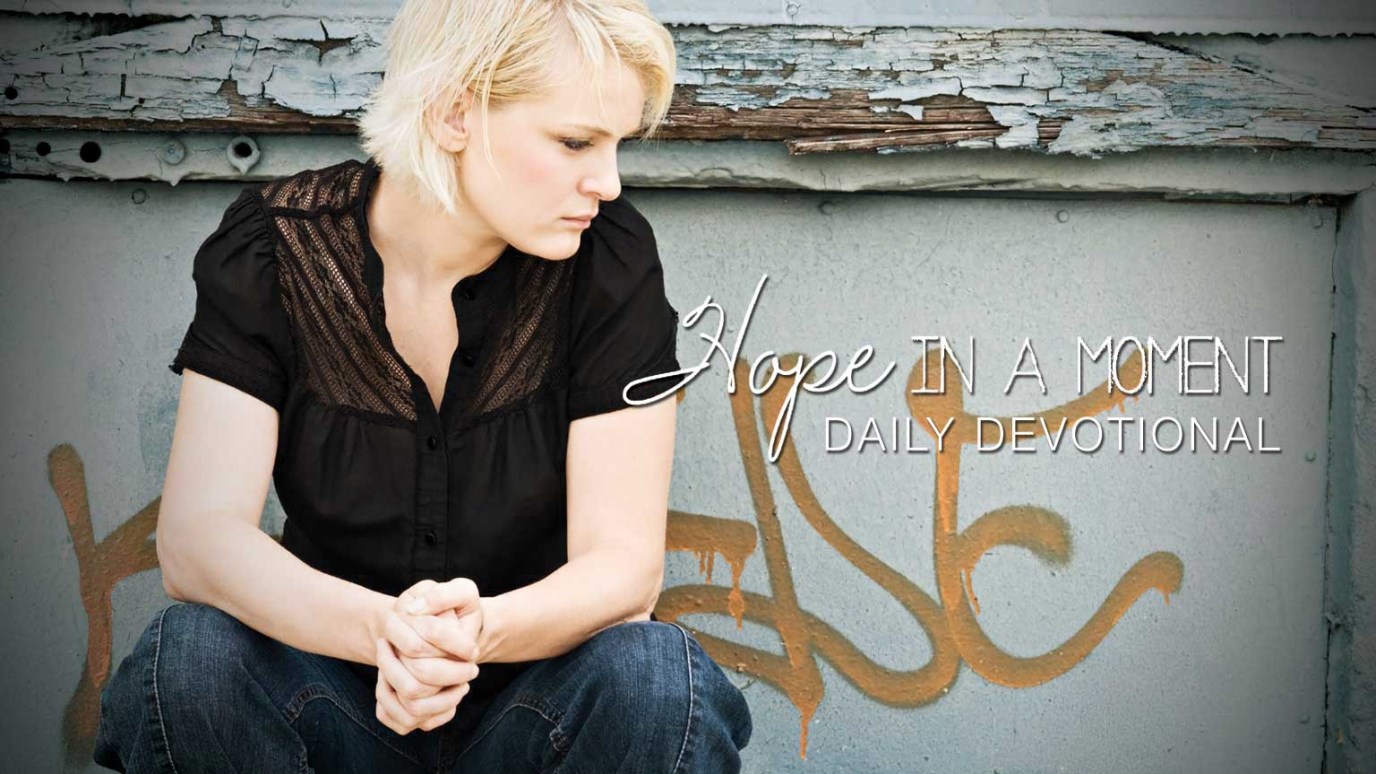 Did you know that through the Spirit of the Lord you have the power to let go of your anger?

You know, of course, that there are support groups for abusers, just as there are for alcoholics. Batterers Anonymous has done some great things to help violence-prone people to grow in the grace of self-control.

But you don’t have to be physically violent to have an anger problem. Persistently angry people also beat up other people verbally, and they probably beat themselves up internally every day as well.

Anger is planted by Satan, whose anger at God seethes more with the passage of every day. Anger is pure emotion, and as such often does not even need a reason. During the Milwaukee riots in 1967, John Oraa Tucker loaded up his .12-gauge shotgun and unloaded blast after blast into the street. Weeks later, when asked why he did it, he answered, “I don’t know.”

“Refrain from anger and turn from wrath; do not fret—it leads only to evil. For evil men will be cut off, but those who hope in the Lord will inherit the land” (Psalm 37:8,9).

Did you know that through the Spirit of the Lord you have the power to let go of your anger?

Hurtful People Have Been Hurt Themselves
Pastor Rick Warren