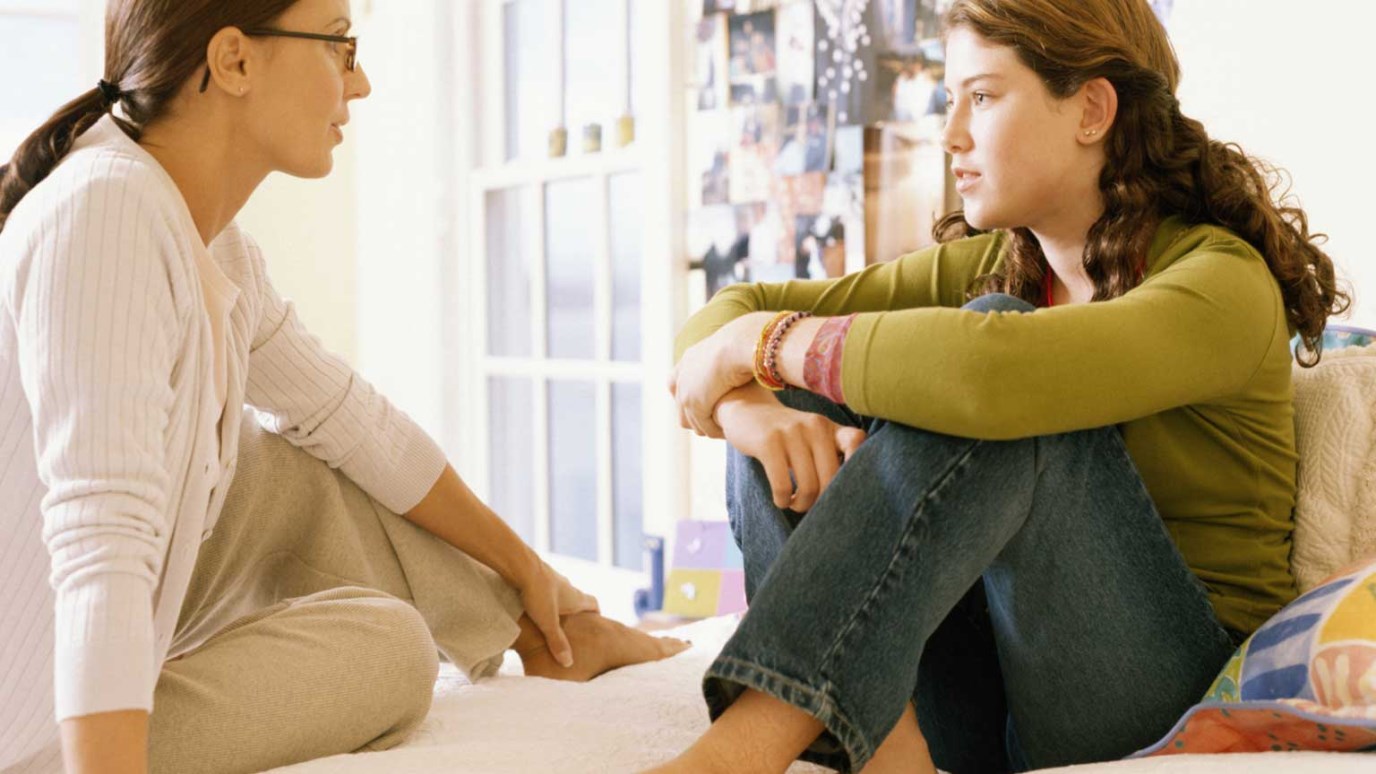 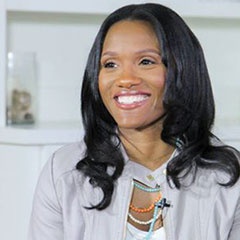 Wynter Pitts and Dannah Gresh share how to advise your daughters on difficult situations that go against the God's perspective.

I posted a video on Facebook recently. The girls looked adorable, all dressed in all pink with ruffles everywhere! And Sophia Grace – well, there is no denying that this little girl has talent. However, if you know anything about Nicki Minaj, then you probably raised an eyebrow when she was mentioned in the same sentence as this eight-year-old. The lyrics to this song are crass and the person who sings it is far from being role model material.

It’s time to stop letting the ruffles fool us! There is power in entertainment. If at age eight our girls are being encouraged to sing about “Panty dropping” and a “hell of a guy,” then what will they sing, talk about, and try to imitate when they are 16? What seems cute and innocent now will be downright scary then.

With such acceptance and excitement over this video and others like it, I feel like a bit of prude! I just don’t think it’s cute! Does that make me weird?

I thought this would be a perfect time to post Part Two of my interview with Dannah Gresh! Be encouraged if you feel like me; maybe weird is not so bad! Dannah’s answers are not in direct response to the posted video but rather to a previous interview regarding her book, “Six Ways To Keep the Little in Your Girl.”

Questions: Often we as Christian parents are viewed as overprotective, unrealistic or just plain ole weird (even amongst Christian peers). Honestly, at times it does feel like I may be setting my daughters up to be teased. I have even deeper fears around my girls building resentment and as soon as they can they are going to jump head first into all the things I have been working to keep them from. What encouragement/advice can you offer as we dive into this journey of raising biblically and morally sound girls?

Well, we are weird! Normal is not working. The norm is letting your daughters do what they want to do. Normal is spending copious amounts of money on our daughters and not teaching them the discipline of waiting and self-control. Normal is giving them sexual dolls and letting them listen to sexual music. With all that exposure, we are putting them on a conveyer belt to grow up too fast. We are putting them at risk of building body image issues, eating disorders, depression, and an early sexual debut. That’s the norm; so I will take weird any day! If withholding material possessions, television, music and entertainment is going to help build virtue in my daughters, then I will take that road, and I will have no problem with people question my parenting.

On the other hand, withholding too much information and throwing too many negative messages at them will always bring curiosity that is unnatural which can lead to rebellion. That’s why it’s so important that our positive outweighs our negative. That’s why positive parenting messages are just more potent then negative messages.

I believe in “emotional banking.” This means I pour enough positive into someone’s heart before I begin to speak hard truth into their life. If I want to speak a hard truth to one of my girls about a television show they are watching, that is an emotion withdrawal from her life. If I have not made adequate deposits I can really bankrupt her “emotional account.” And I am not going to have any impact at all. I am just going to make her bitter and angry.

For example, don’t tell your girls they can’t be boy crazy because “that’s dumb.” Instead you can say….

“You know what you can be? You can be crazy for just one man. God has just one man out there for you, and you will meet him when you’re older and he’s going to be awesome and worth waiting for.”

Make sure that you are depositing into her life. Take her for ice cream. Go to the movies. Read books together. Do simple things. Those are the deposits. The neutral things and fun activities give you the room to speak.

Well well well….Now that you are feeling all motivated, are you ready for a challenge? This week, let’s be intentional about making positive deposits into our girls! Think of something you normally say no to and instead of your normal “No you can’t” change it to a “no you can’t do _____ but you can_______!” You will love how much your girls will appreciate your positive “no!”