I Know, I Know 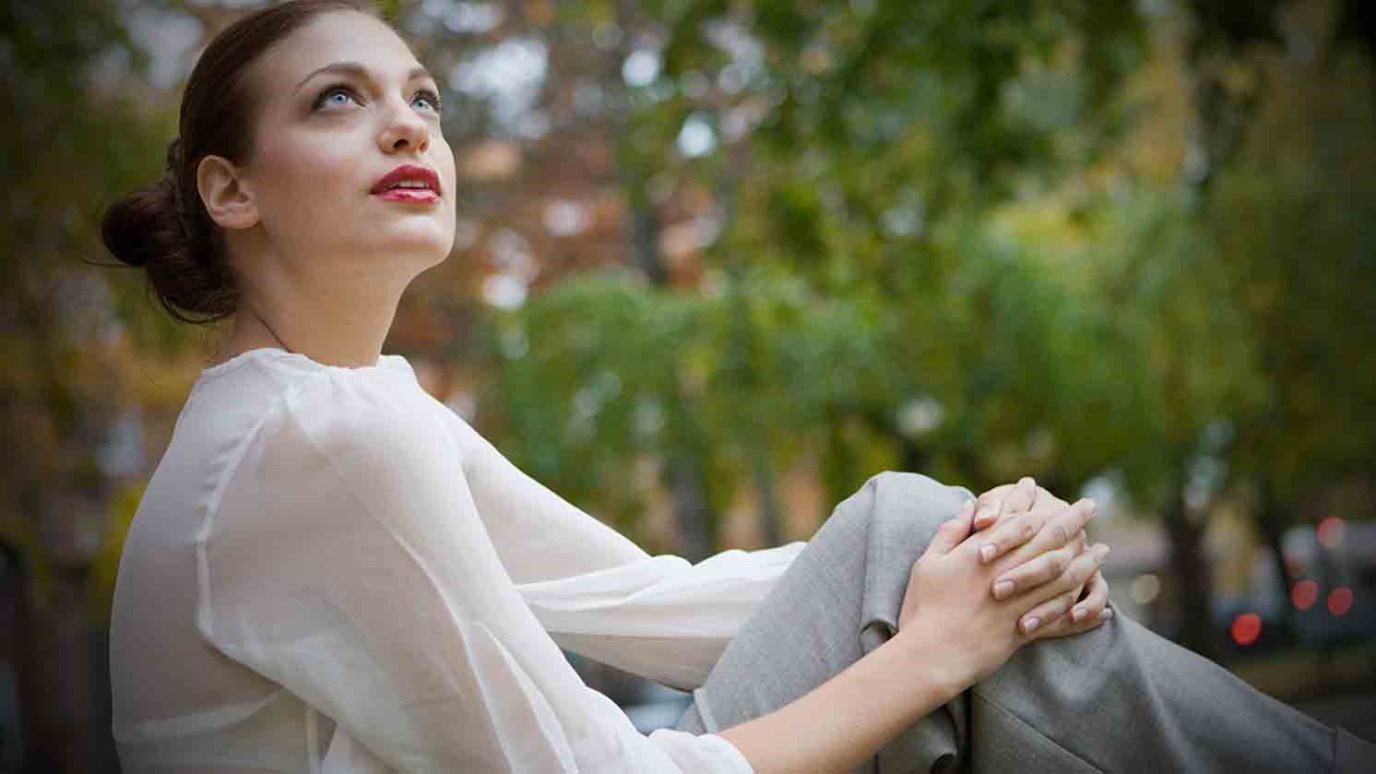 Are our hearts open and willing to hear God teach us something new even if we can’t understand it?

Martha said to Him, “I know that he will rise again in the resurrection on the last day”. John 11:24 (ESV)

Is anything more frustrating than trying to tell someone something when they always respond with “I know, I know?” When someone believes they know everything, they’ll never be open to hear truth even if it comes from the Son of God! I think about myself as a teenager and wonder why my parents let me out of the house? I thought I knew everything! I thought I was a mature I mean, I even had a job in retail! I loved my parents and knew they loved me, but things weren’t the same when they were teenagers so they had no clue what I was dealing with. I’ve noticed teenagers who never come to grip with the truth they don’t know everything grow up and become Know-It-All adults. I know because I was one! But God has a way of allowing circumstances into our lives to let us know how little we know!

There’s no clearer picture of someone not knowing as much as they thought they than in the conversation between Jesus and His dear friend Martha. Martha is most known for her ability to get things done! She’s the older sister of Mary and Lazarus, and you may remember what happened when Lazarus died. Mary and Martha sent a message to Jesus that Lazarus was sick and at the point of death. Instead of rushing to Lazarus’ aid, Jesus stayed where He was a few more days. By the time Jesus arrived at their home, Lazarus had been dead for four days and was already in his tomb. Mary and Martha were mourning the death of their brother when Martha noticed Jesus was coming. Martha immediately got up and went out to meet Him. We know Martha was mad because of her response to Jesus when He tried to explain the resurrection. If you read John 11, you’ll see for yourself that Martha was in no mood to talk theology. Her brother was dead and Jesus was the only One who had the power to keep him from dying didn’t show up when they needed Him the most. Jesus didn’t explain his late arrival, but immediately told Martha He was going to raise Lazarus from the dead. Martha was too busy telling the Son of God what she knew to hear what Jesus had just said. Martha was surely familiar with the Jewish belief that in the last days there would be a resurrection, but because she was so preoccupied with telling Jesus what she knew, she didn’t hear Him say He was going to raise Lazarus right then!

I really think we need to learn from Martha and ask ourselves if God is trying to get our attention and wants to do a miracle in our lives, but our minds won’t allow us to accept His words? Are our hearts open and willing to hear God teach us something new even if we can’t understand it? How many times have we missed God’s words of hope because we refuse to accept everything we knew of God was not true? Jesus wanted to explain to Martha why He waited, but she couldn’t hear Him because her despairing thoughts were louder than Jesus’ words of hope. How often are we afraid to trust Jesus to give us His best because we think we know what is best for us?

At this point, Jesus wept. I don’t believe Jesus cried over the death of Lazarus—Lazarus was one shout away from walking out of his tomb! We aren’t told the reason for Jesus’ tears. What brought Jesus to tears? Was it Martha’s belief that He could have done something about Lazarus’s death, but didn’t? Not long after Martha informed Jesus of all she knew, Jesus called Lazarus out of his tomb. If it had been me, I would have turned to Martha and said, I tried to tell you, but you weren’t willing to listen. You are dead wrong if you don’t believe God wants to do a miracle in your life than! Miracles are His specialty. Especially when we are willing to listen!

Why God Just Wants You to Be Quiet
Jefferson Bethke