I Just Have to Tell! 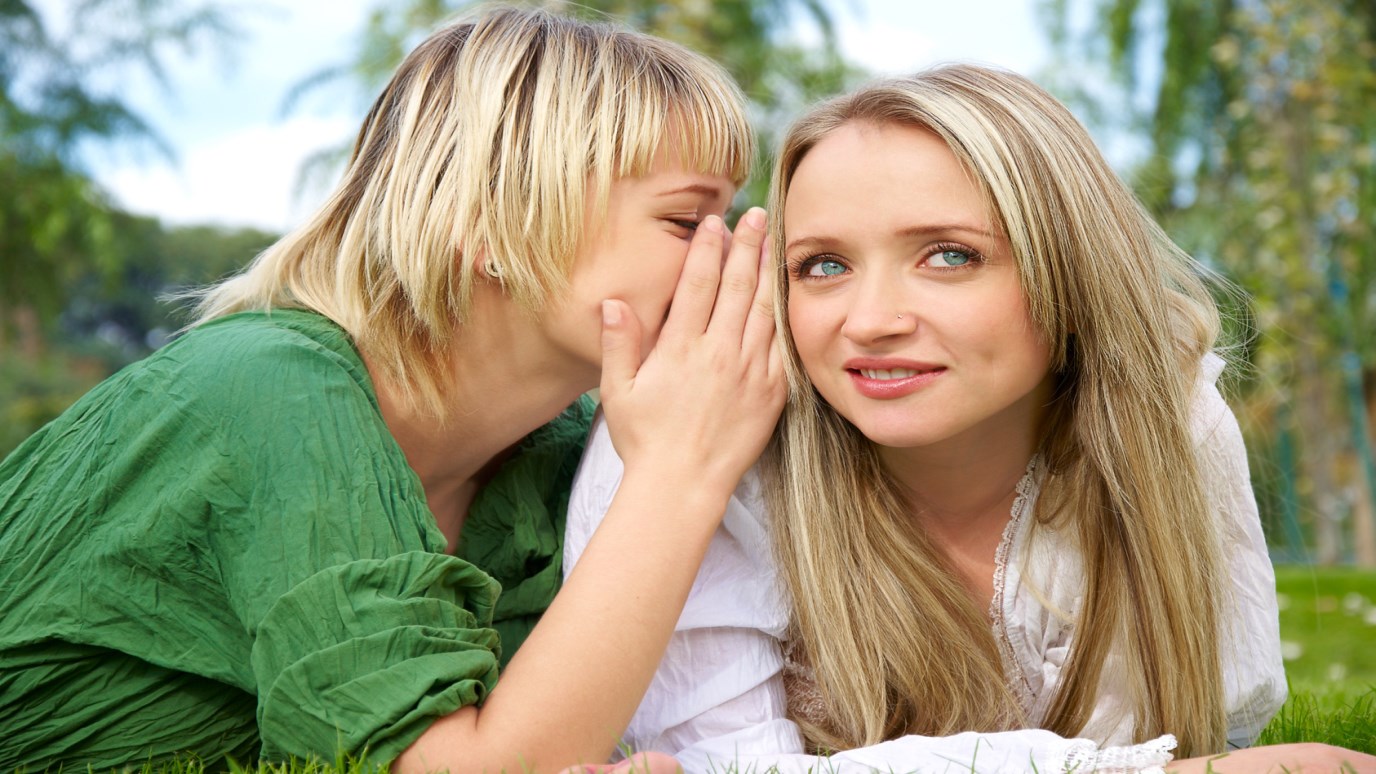 Do you want to be someone who's trustworthy? Keep the secrets that have been entrusted to you.

You know that feeling that if you don't tell someone you just might burst? It might go down this way: Someone tells you something really important, or really exciting, or really terrible. After gushing all of the gritty details, they punctuate their story by saying, "But you can't tell anyone."

Argh! Now you're stuck right between a rock and a hard space.

If you tell the secret, you are betraying trust. No one likes a tattletale. But if you don't tell, it feels like the secret might bubble out of your pores. I've been there. I get it.

Got any guesses where the Bible lands on this predicament? Guess no more. In Proverbs 11:13 we read, "Whoever goes about slandering reveals secrets, but he who is trustworthy in spirit keeps a thing covered."

This passage presents two options. Option A: We go around revealing secrets aligning ourselves as slanderers. That's a fancy word for one who accuses others. It's not something you or I should want to be. Option B: We keep others' secrets. If we choose this option, the Bible calls us trustworthy. Not much wiggle room there.

If you're like me, when you know a secret, you give yourself a little checklist to see if you can tell others:

But the Bible doesn't give this checklist. The Bible says a person who keeps secrets under wraps is trustworthy. A person who doesn't...isn't.

Since things are rarely black and white, let me clear up one gray area. If the secret involves someone hurting themselves or hurting others, you should tell but pay close attention to who you tell. Make sure that you share that secret only with someone who is a) wise and b) able to help. Don't share a secret with others simply to ease your own mind.

In general, a good policy is to avoid secrets whenever possible. Secrets can become a breeding ground for all kinds of icky things. But next time you find yourself on the receiving end of a secret, I encourage you to keep in mind the principle presented in Proverbs 11.

Wanna be trustworthy? Keep the secrets that have been entrusted to you. I promise, it won't cause you to burst!