I Have a Great Money Story for You Today! 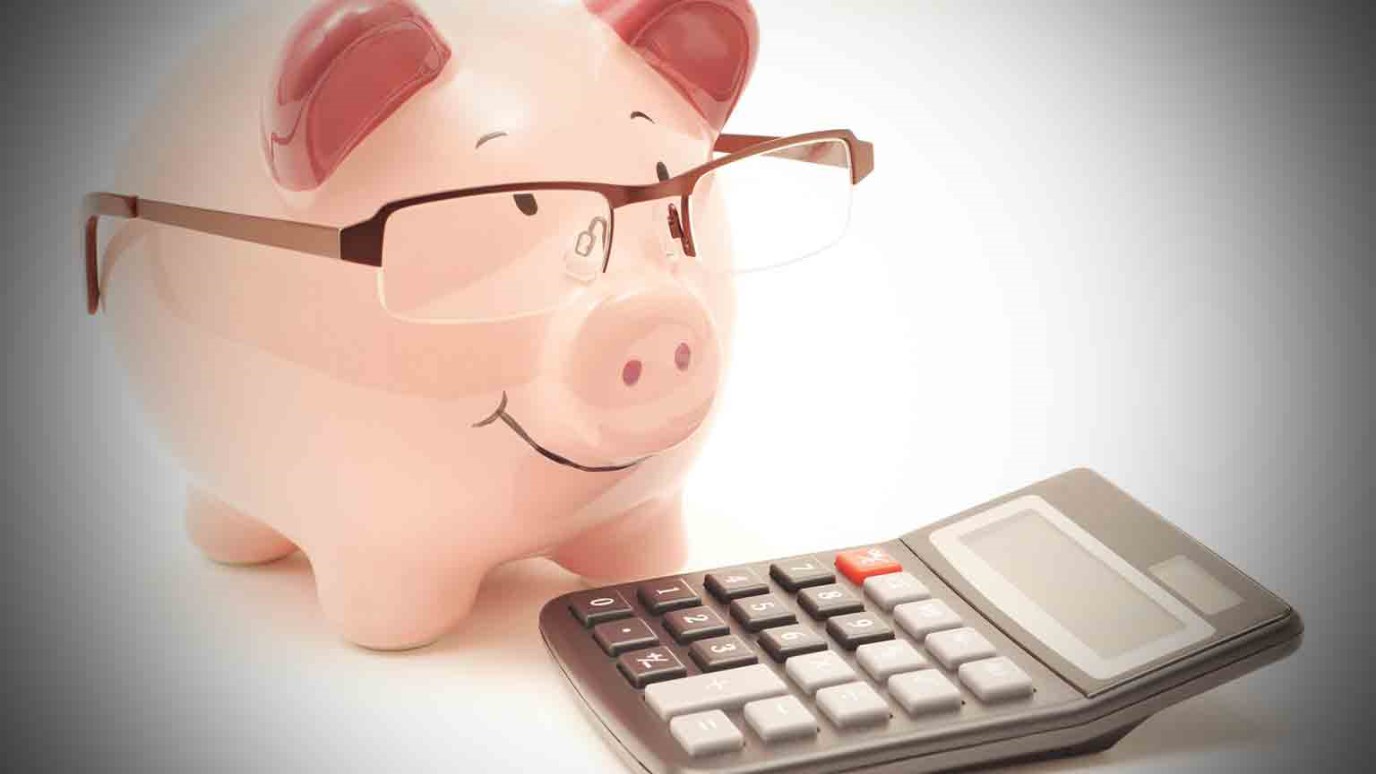 Instead of cowering to their debt, these four sisters came up with a novel plan to pay it off: by banding together and attacking it as a team.

Good Morning America and ABC News ran a story of four sisters – ages 34, 33, 32, and 30 – who joined forces to help each other pay off all their cumulative debt. All the sisters are originally from Dallas, Texas, and had a combined income of $106,000. The sisters' combined debt had ballooned to $182,000, thanks to student loans, car payments and credit cards.

Instead of cowering to the debt, the four sisters came up with a novel way to pay it off, by banding together and attacking it as a team.

The first step the sisters made was to move into together and become roommates again, saving $400 per month.

Next, the sisters deposited their individual paychecks to a joint account and held weekly “sister meetings” where they gave each other an allowance of $75 each every two weeks for spending money.

The sisters spread that $75 out by sharing entrees when they went out to eat and shopping for clothes at thrift stores.

The plan for attacking their debt was to pay off their credit card debt first and their student loans last.

Within one month, every one of the sisters’ credit cards was paid in full and, within six months, the sisters had also paid off their car loans.

The four sisters’ student loans were paid off 18 months after they started in January 2011, making them debt-free.

Their story should inspire each of us that it can be done, no matter how far in debt we are.  If you are married, use this team concept to go to work with your spouse and make it happen!

Where To Turn in Midst of Many Financial Experts
Howard Dayton

Does the Bible Say Anything About Money?
Bryant Wright
Follow Us
Grow Daily with Unlimited Content
Uninterrupted Ad-Free Experience
Watch a Christian or Family Movie Every Month for Free
Early and Exclusive Access to Christian Resources
Feel the Heart of Worship with Weekly Worship Radio
Become a Member
No Thanks