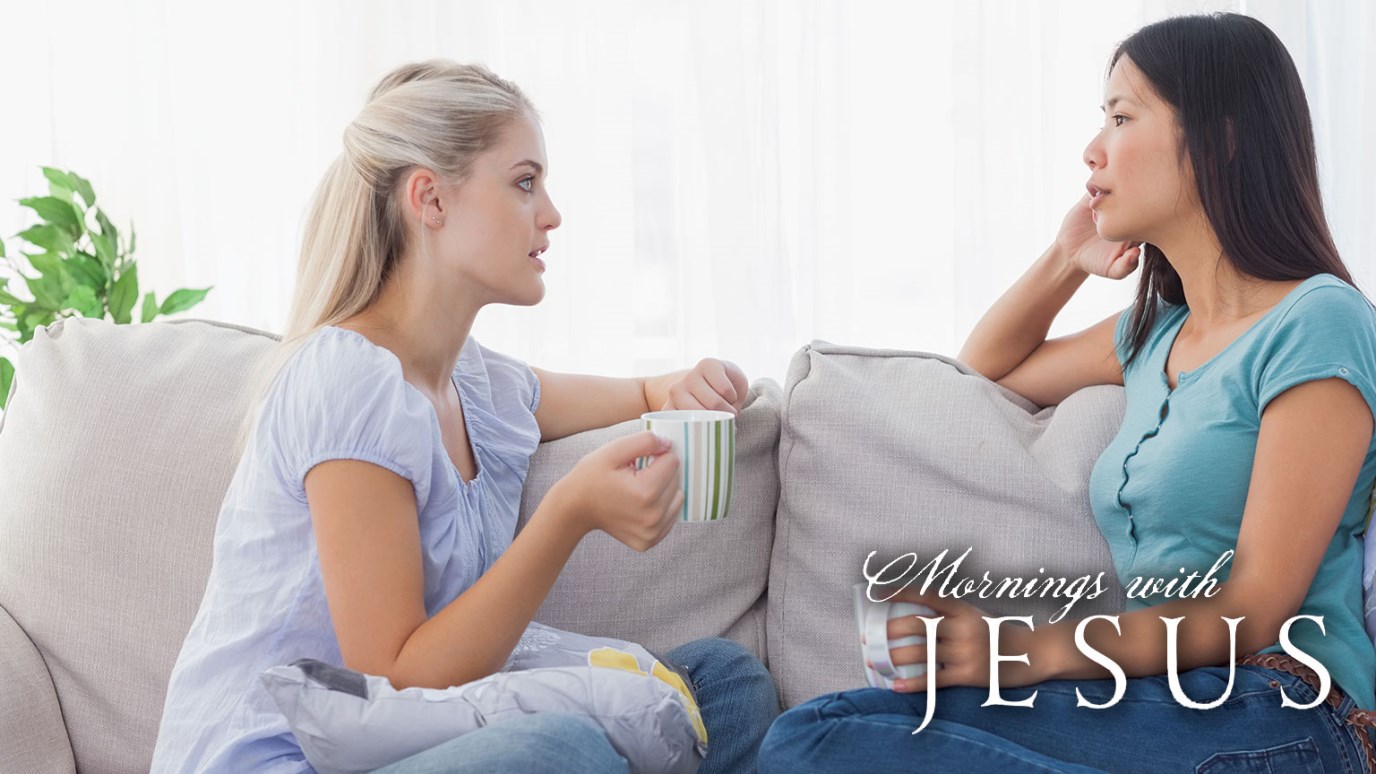 When someone apologizes, verbalizing our forgiveness helps us release leftover resentment.

“You don’t nurse your anger and don’t stay angry long, for mercy is your specialty. That’s what you love most. And compassion is on its way to us.” Micah 7:18 (msg)

“I’m gwumpy,” two-year-old Calianne announced. She crossed her pudgy arms, blew out her nostrils, furrowed her brow and stuck out her bottom lip to prove it.

I stifled a smirk. “Why are you grumpy, sweetheart?”

Turns out her brother had ticked her off by not sharing a toy, and she wasn’t over it yet.

I called Paxton into the room, got his take on what happened and then recalled a friend’s wisdom about asking and offering forgiveness. She had been teaching her own preschool-aged son that when someone apologizes, it’s important to speak the words “I forgive you.” I thought her insight was brilliant.

As my friend had pointed out to me, there are two parts to making forgiveness complete. When someone apologizes, acknowledging that we forgive that person helps us release leftover resentment. It’s as if verbalizing “I forgive you” helps free the other person from ongoing guilt and frees our own spirit from being soured by bitterness.

Jesus told us to forgive over and over again, too many times to count (Matthew 18:21–23), and He modeled verbalizing forgiveness in His conversation with the woman accused of adultery (See John 8:2–11). Pax and Cali offered and accepted forgiveness. Then they hugged and sped off to their next adventure.

And I went back to my task with a heart lightened by witnessing a picture of Jesus’ forgiving, merciful Spirit.

FAITH STEP: Who has crossed your mind as you’ve read today’s devotion? If your heart feels burdened by a grudge, take the freeing step of verbalizing forgiveness.

Division of the Family
Wendy Pope