I Don’t Want Noah to Be a Sinner 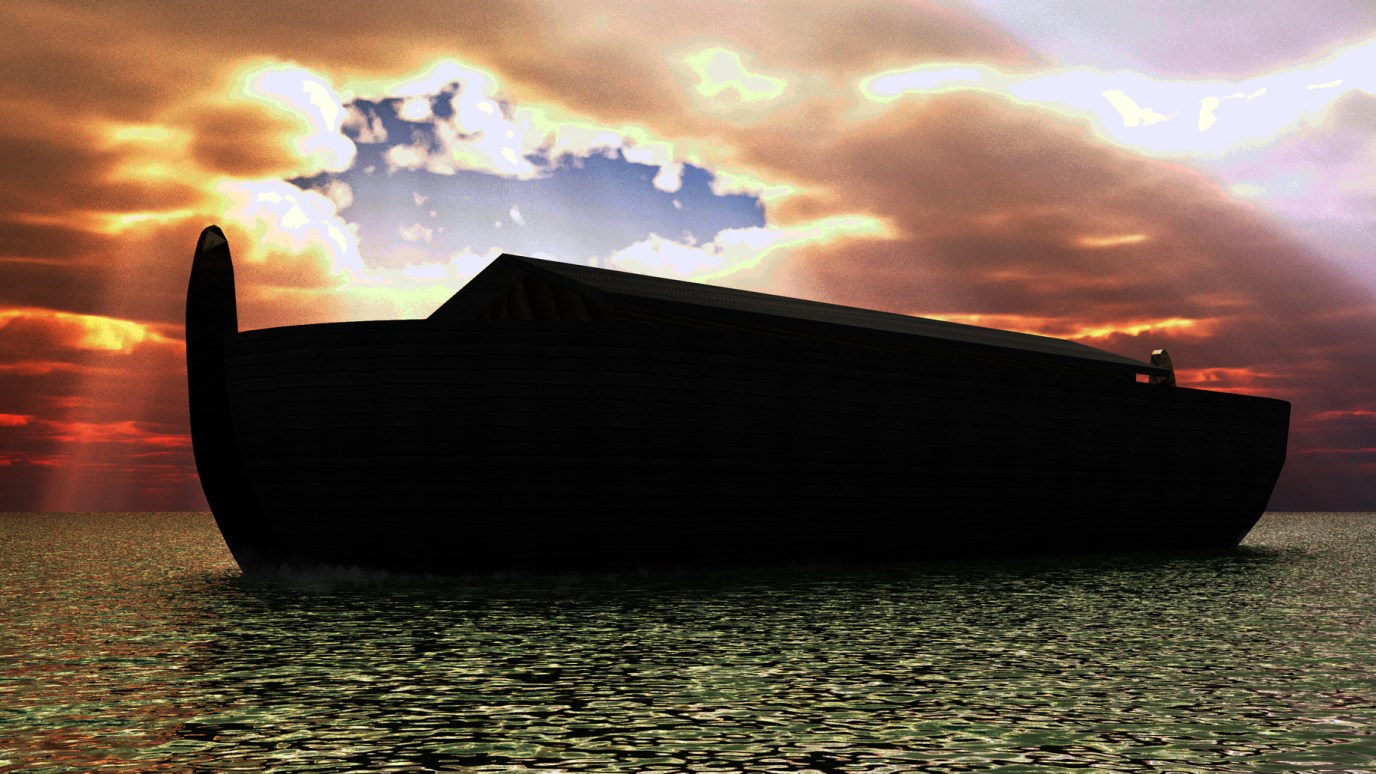 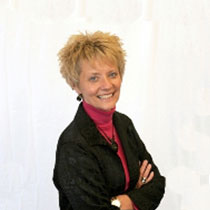 The testimony of Noah’s life isn’t ultimately about Noah’s goodness; it’s about the goodness, the greatness, and the grace of Noah’s God.

Isn’t it interesting how the familiar can so easily become commonplace? We read past massive, game-changer events like those in Noah’s day as though they were white noise. But what if this caused us to rush past truths intended to radically alter our way of thinking?

Noah’s story is causing quite a stir in my little world. We can read all about it in Genesis 6:5–9,

“Then the LORD saw that the wickedness of man was great in the earth, and that every intention of the thoughts of his heart was only evil continually. And the LORD was sorry that he had made man on the earth, and it grieved him to his heart. So the LORD said, “I will blot out man whom I have created from the face of the land... But Noah found favor in the eyes of the LORD... Noah was a righteous man, blameless in his generation. Noah walked with God.”

Here’s what most of us probably hear when we read that passage:

“Really bad people caused our really great God to destroy the world with a really bad flood. But really good Noah and his family were saved in a really, really big boat.”

“Go be like Noah. Obey God. Keep your nose clean and do the right thing even when everyone else around you is only evil.”

Great application. But is it really the primary focus? Not according to one of my favorite pastors who reminds us that the account of Noah’s life, like all others in Scripture, is ultimately about Jesus. It’s about a God who extends mercy and grace to unrighteous, undeserving sinners like you and me . . . and Noah:

“The Lord looks down from heaven on the children of man, to see if there are any who understand, who seek after God. They have all turned aside; together they have become corrupt; there is none who does good, not even one” (Ps. 14:2–3).

I don’t want Noah to be a sinner! I don’t want him even remotely connected to the wickedness and corruption described in Genesis 6. I want his determination, life choices, and “get ’er done” resolve to honor God and to have earned him God’s favor. Because somehow it seems if Noah could live righteously in a world gone terribly wrong, then surely so can I.

But he didn’t. Noah wasn’t an exception. The passage doesn’t say the wickedness of man was great except for Noah. It doesn’t say Noah found grace because he was righteous. The order of verses 5–9 is crucial:

Even on his best day, Noah could never have earned God’s favor. Noah’s righteousness came as a result of grace; it didn’t precede it:

“God, being rich in mercy, because of the great love with which he loved us, even when we were dead in our trespasses, made us alive together with Christ—by grace you have been saved” (Eph. 2:4–5).

“So too at the present time there is a remnant, chosen by grace. But if it is by grace, it is no longer on the basis of works; otherwise grace would no longer be grace” (Rom. 11:5–6).

The testimony of Noah’s life isn’t ultimately about Noah’s goodness; it’s about the goodness, the greatness, and the grace of Noah’s God! There’s a radical difference between the two.

“Now to the one who works, his wages are not counted as a gift but as his due. And to the one who does not work but believes in him who justifies the ungodly, his faith is counted as righteousness” (Rom. 4:4–6).

What about you? Are you working hard to obey your way into God’s favor? Or are you resting in the grace of God that is yours today because of Jesus’ life, death, and resurrection? Do you find your day filled more with thoughts of your own works (what you have or haven’t done) or upon Jesus’ completed work on the cross for you?

What To Do About Culture Shock
Dr. James Merritt