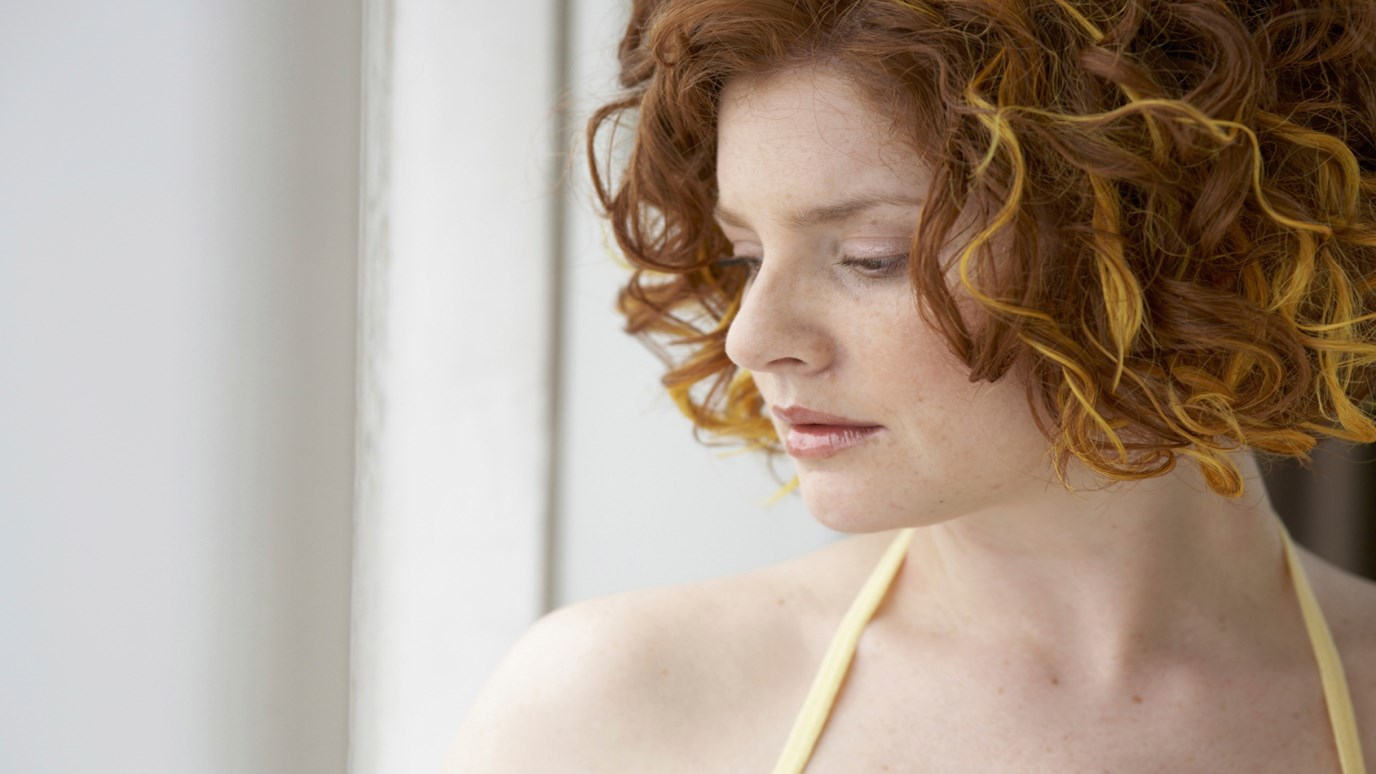 The next time you don’t feel like you “want” or even deserve grace, remember His pursuit. Remember how great it always feels to fall into it. Remember how miserable we feel when we impose the law on ourselves.

A few weeks ago, both of my daughters were on electronic hiatus as a condition of punishment for some recent offenses. No iPod, Kindle, TV, etc.,… realizing that we were going to have a free Sunday afternoon (we don’t get many of those as a pastor and family) I decided to lift the ban via a family movie afternoon. We picked out The Princess Bride, popped popcorn, and settled in to watch one of the greatest movies of all time.

She turned, looked at me with as straight a face as anyone could muster and replied, “I don’t want grace.” Huh?!?! Who doesn’t want grace? Grace is amazing! Grace is astounding! Grace gives us second, third, and umpteenth chances! After trying to talk her down off the Pharisaical ledge, I finally said, “Kenzie! We are having a family day. We are going to watch the movie. You are going to accept my grace, and have fun, and laugh and giggle and enjoy popcorn… and that’s final.” (To be honest, I had shades in my mind of Chevy Chase from National Lampoon’s Christmas Vacation when everyone is trying to leave his home after all the disasters – “We’re going to have the hap, hap, happiest Christmas since Bing Crosby” …well, you know how it ends.)

Of course the end of the story is that Kenzie DID watch the movie and she DID laugh and giggle and we DID have a great family afternoon. However it stuck with me that she so adamantly wanted to refuse grace. She was more comfortable living in the law of her life (I did something wrong therefore I should not enjoy something) than in the grace her father offered.

I thought about how often I do the same with my heavenly Father. He pursues me with grace, telling me I AM going to enjoy it, and I respond with self-deprecating religiosity. Just as I pursued Kenzie though, He pursues me and you with the same fervor of grace… and in the end, just like Kenzie, we are glad and grateful we live in it. So the next time you don’t feel like you “want” or even deserve grace, remember His pursuit. Remember how great it always feels to fall into it. Remember how miserable we feel when we impose the law on ourselves… and remember the story of Kenzie and The Princess Bride. As Vizzini says, the thought of living by law instead of by grace, is INCONCEIVABLE!

A Home to Grow Up In
Dr. Ken Boa

He Gets the Last Word
Mark Jeske

The God of History
Walk Thru the Bible

What Should I Pray for My Children?
Lynn Cowell
Follow Us
Grow Daily with Unlimited Content
Uninterrupted Ad-Free Experience
Watch a Christian or Family Movie Every Month for Free
Early and Exclusive Access to Christian Resources
Feel the Heart of Worship with Weekly Worship Radio
Become a Member
No Thanks