I Don't Understand - A Family Devotional 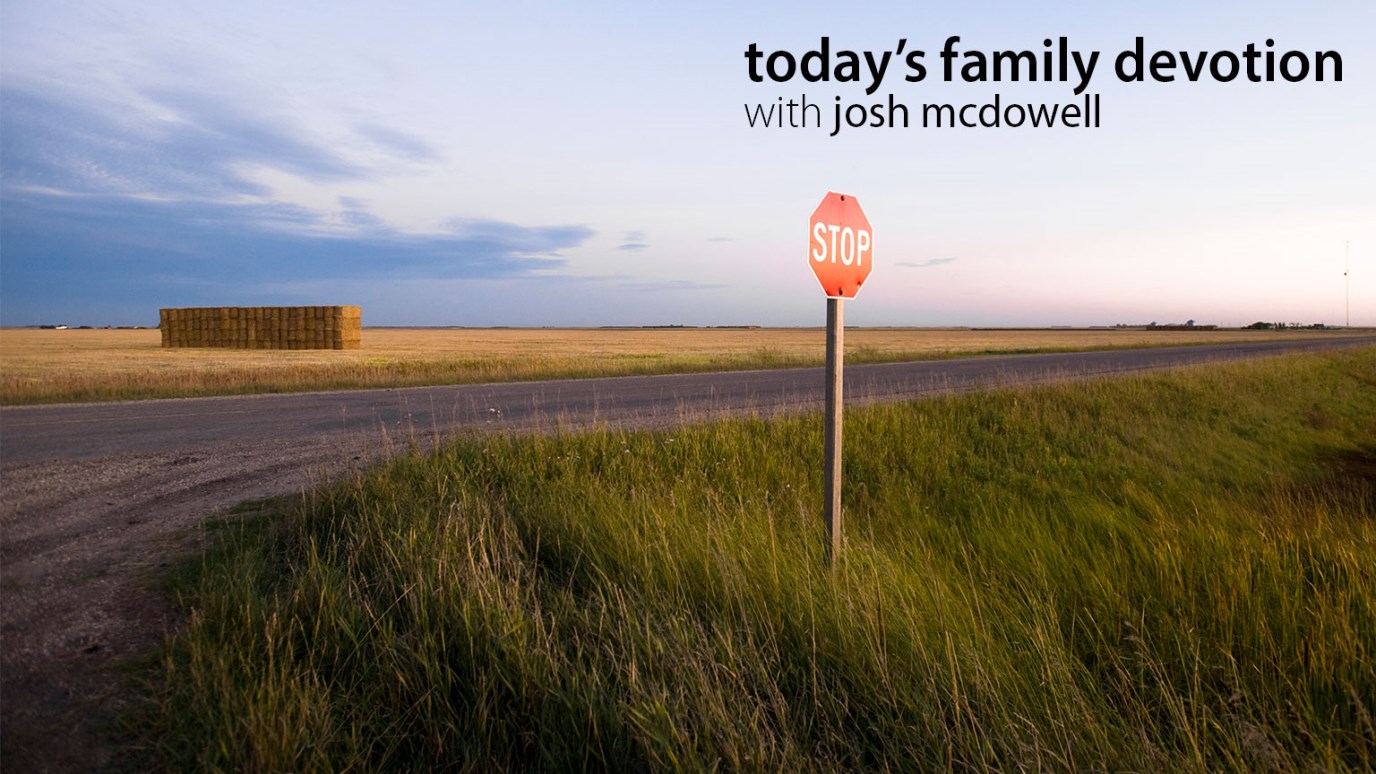 Have you ever gotten lost or confused because you didn’t follow directions? Obeying God's commands—even when we don't understand them—­is smart.

“Trust in the Lord with all your heart; do not depend on your own understanding. Seek his will in all you do, and he will direct your paths” (Proverbs 3:5-6).

Molly and James leaned forward with excitement. They were on their way to their cousins’ new house in the country.

“I can’t wait to see the animals they have,” Molly said. Their cousins had told them about their stable, where they kept many different kinds of animals.

“I wish they had horses,” James said.

“Yeah, that’s like the only kind of animal they didn’t get,” Molly answered. “Daddy, what’s a rhea?”

Dad looked up from the map he held in his lap as he waited for a traffic light to change. “Huh?” he said, then suddenly realizing he had heard her question, he answered, “I don’t know, honey. It’s a bird. Some kind of bird.”

The traffic light changed to green, and Dad drove through the intersection, then pulled to the curb in the small town they were in. “That’s odd,” he said, turning to his wife. “Pat said to turn right at the light.”

“What’s odd about that?” Mom asked.

“On the map that looks like the long way around. I should just be able to follow this county road here,” he said, pointing to a line on the map. “It looks a lot easier and quicker going this way.”

“But Pat should know his way around, don’t you think?”

Dad didn’t answer. He steered the car back into the street and began driving again, consulting the map instead of his brother’s directions. After they had driven for about fifteen minutes, Dad came to a stop at an intersection. In front of them the road was blocked. Mom and Dad sat in silence, gazing at the roadblock.

“Are we there yet?” James asked.

“Are we lost?” Molly asked.

“No,” Dad answered. “We just found out why Uncle Pat gave us the directions he did.” He turned the steering wheel and headed the car back in the direction from which they’d come. He folded the map as he drove and put it away. “I should have followed his directions in the first place,” he said.

TO DISCUSS: Have you ever gotten lost or confused because you didn’t follow directions? Do you think Joshua and the Israelites fully understood the directions God gave them for conquering Jericho? Did Joshua follow God’s directions anyway? Do you always understand God’s commandments? Do you think it’s better to obey God’s commandments even when you don’t understand them? Why or why not?

TO PRAY: “Help us, Lord, so that we don’t let pride stand in the way of following your directions.”